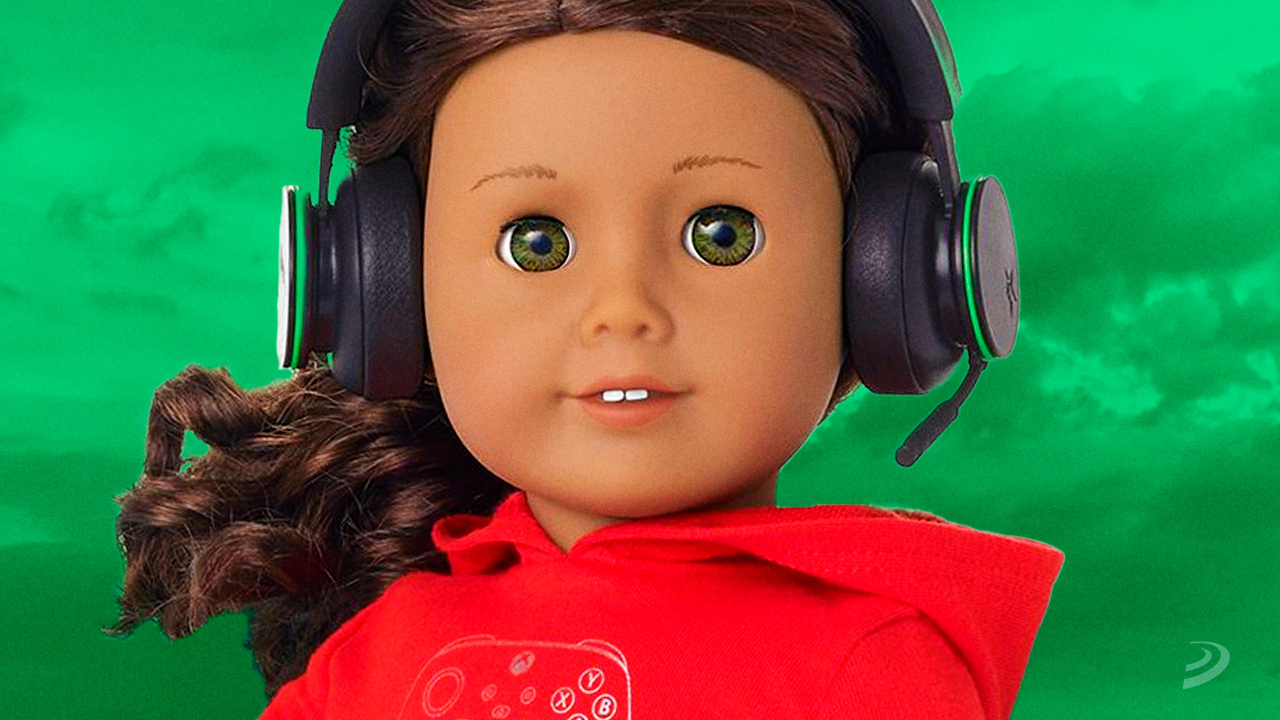 An ideal gift with controllers, video games and other miniature items that sells for $ 60 in the United States.

In 2018 since Microsoft they presented a set of gamers dolls which included among its attractions a miniature Xbox One S. Now, the toy manufacturer American Girl announces a new collaboration with the video game giant to offer a set adapted to the most current times or, in other words, with an Xbox Series X as a gaming platform. It can be yours for $ 60.

The product includes quite a few attractions. For example, the doll has two adventures to “run” on her tiny console, the invented Camp Quest and Ori and the Will of the Wisps, each with a small sound effect. In addition, it also comes with two Xbox Series controllers, one of them accompanying a mobile with three interchangeable screens to simulate different games.

The American Girl set is completed by adjustable headphones on the doll’s head, a box of jelly beans, a perfectly comfortable chair for long gaming sessions, a fake card Xbox Game Pass subscription —Also includes a real one—, and so on. Those interested can get this set via the manufacturer’s official store, at a price of 60 dollars. It is unknown if it will be sold in Europe.

We remember that you can join xbox game pass paying only one euro for the first month to access a library with hundreds of games at no additional cost. On the other hand, lovers of miniature collectibles can also think about getting the Xbox Series X mini-coolers that Microsoft will sell, thus making the funny meme that accompanied the presentation of the console a reality. 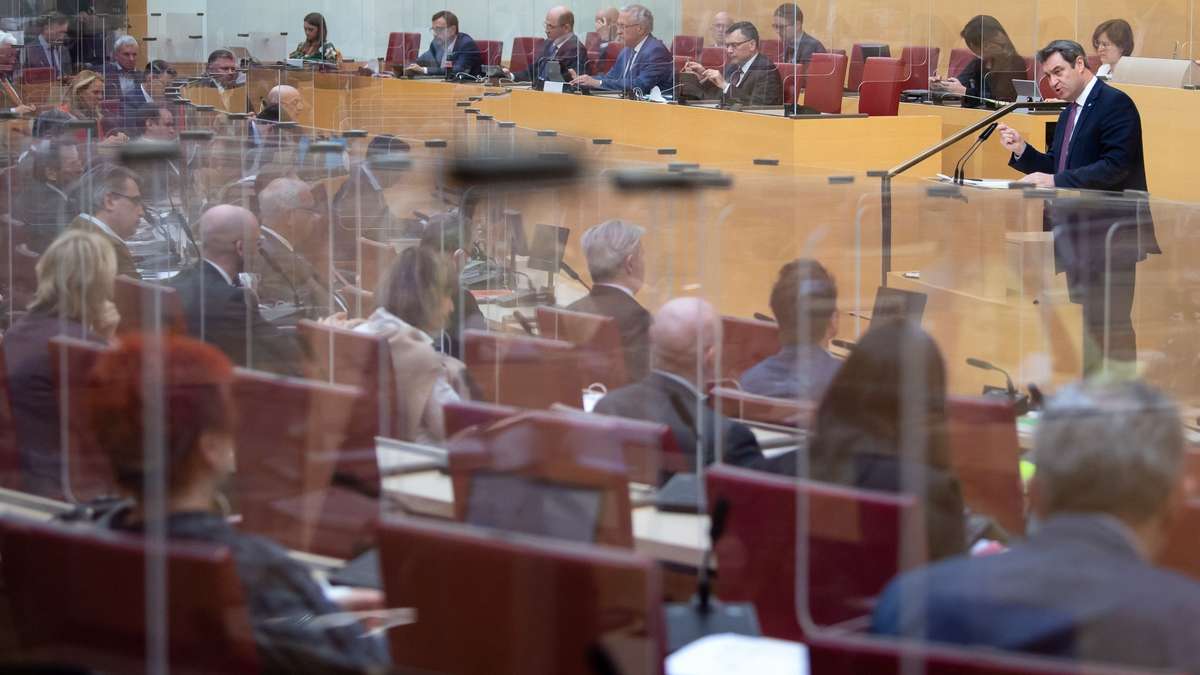 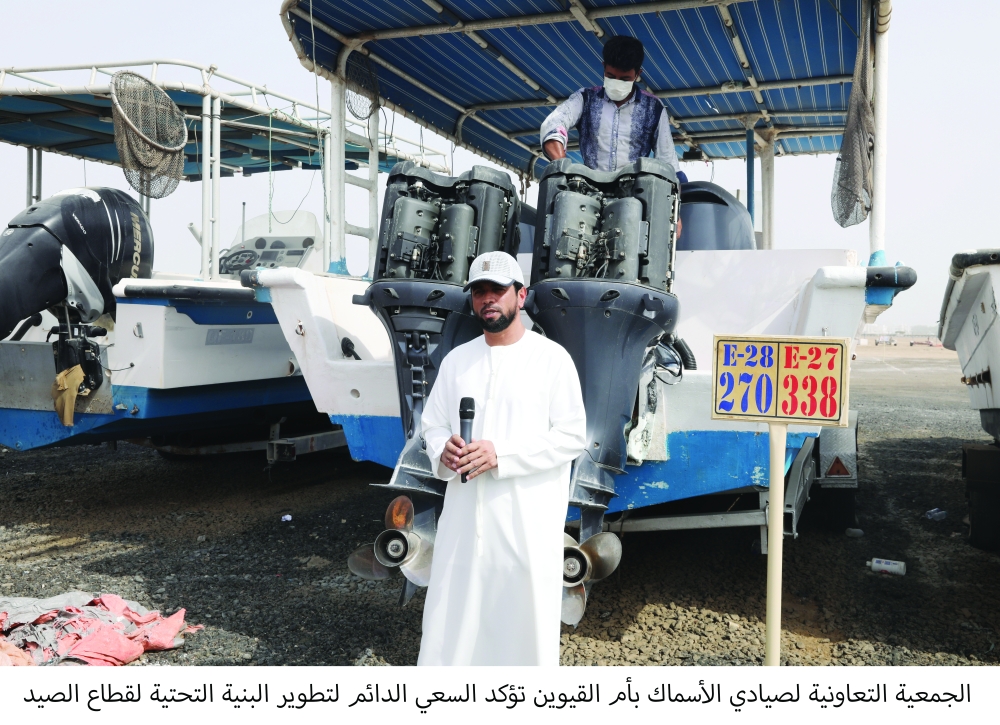 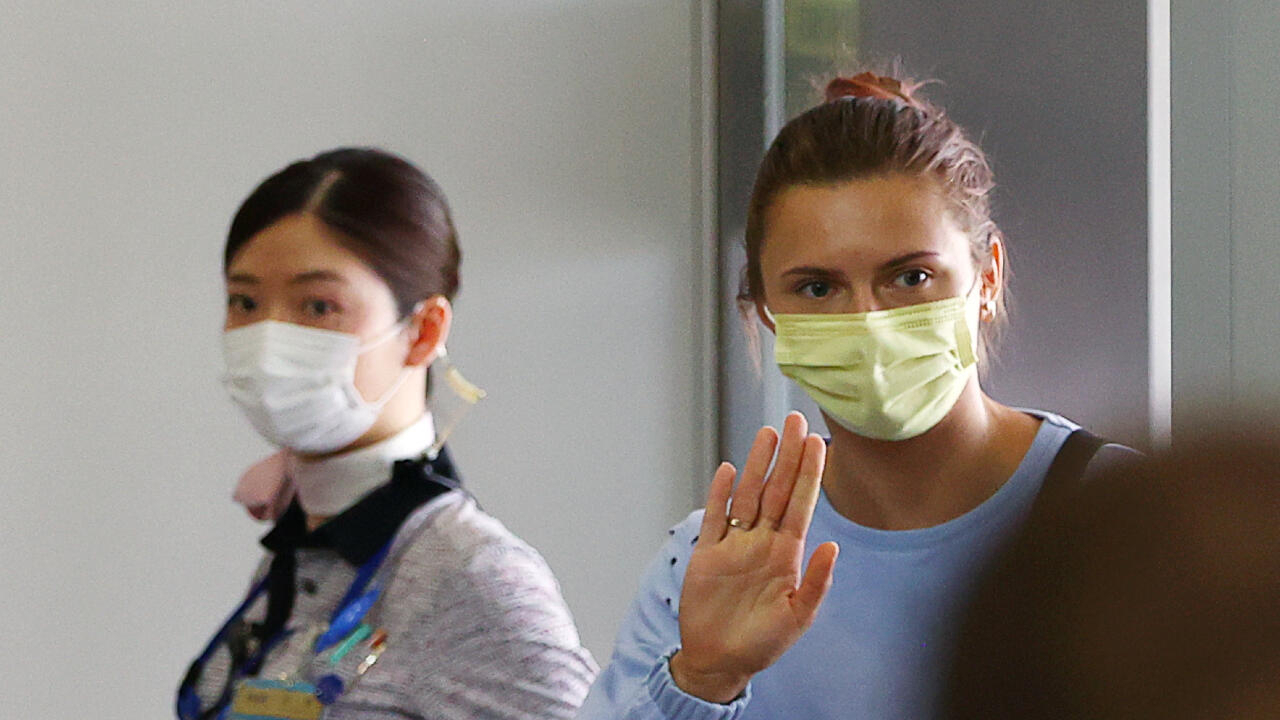 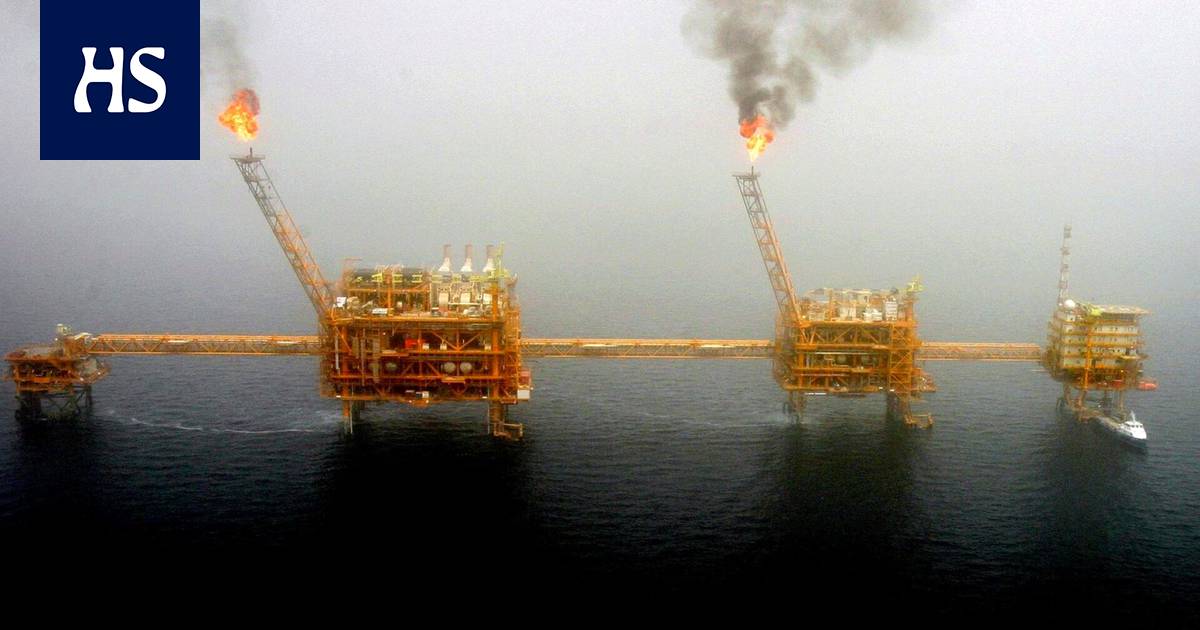