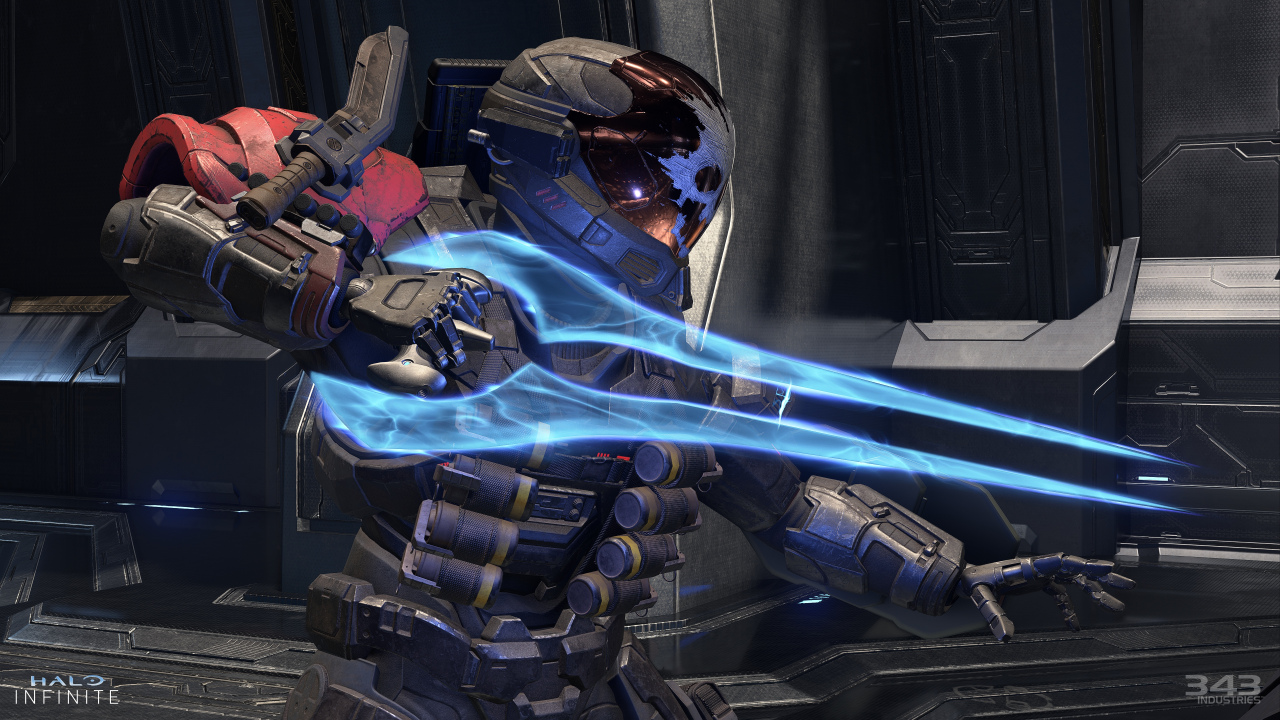 With the presence of many cheaters in online games, console users want to get away from this ecosystem.

Playing competitive titles requires a lot of concentration and self-control, especially when we have to endure the presence of a cheater on the enemy team. Since the launch of its multiplayer mode in November, Halo Infinite players have suffered hacks and other unfair mechanics by unscrupulous users, so it was not a surprise that a campaign to disable crossplay began between Xbox and PC.

Forced crossplay can ruin any good gameReddit UserAnd this general request continues to rise, as the Halo Infinite forums continue to demand a matching measure from Xbox only with console players. An idea that, although it began as a simple suggestion, has led to the anger of many users due to the inaction of the company in the face of this problem.

This is how it reads on Reddit, where several people express their opinion around the forced union between Xbox and PC: “Of course, crossplay is fine, but for some people it is not! In the technical test you had the possibility to disable crossplay, And let me tell you that I had a lot of fun in the technical test when I could do that! “Writes a user on the Halo subreddit. Other players understand these kinds of feelings and consider this decision to be”a mistake” or what “can ruin any good game“.

Of course, several companies have had enough of using anti-cheat systems and have decided attack the root problem. This is the case with Activision and its Call of Duty: Vanguard, which after the software RICOCHET will remove 48,000 users in one day, has taken legal action to report a major hack provider. It remains to be seen how this court battle ends, but console players are clear about their reluctance to play with PC players.

Emma Wortelboer's daring outfits: everything breathes 'give me attention'