With the start of a new month free games are also coming for September 2021 on Xbox Game Pass, the Microsoft subscription that offers all its users PC and console games. The titles will be available starting tomorrow September 2, with many more arriving later this month.

These titles are added to those already presented during Gamescom 2021, further expanding the amount of games available on the service, which continues to expand its possibilities. The first title, available from tomorrow, is Craftopia, a multiplayer with open-world elements that will be in preview, without an official release date yet.

After so many rumors in the previous months regarding the arrival on the service, Final Fantasy XIII officially arrives from 2 September, in its version for both PC and Xbox console. This fantasy RPG is set in the dystopian city of Cocoon, where humans battle a fate that seems to be already sealed.

Interesting approach to the narrative genre, Signs of the Sojourner he will put a deck of cards in your hands, with whom you will literally go to create your character, through interactions and dialogues. You will be welcomed by many characters ready to tell you their story, in what is a world where climate change has made life difficult.

If, on the other hand, you want to have more fun, in a very chaotic way, Surgeon Simulator 2 meets your expectations exactly, putting you in the shoes and hands of a very special group of surgeons. Also great for multiplayer games with friends, who will try to help you in your arduous task.

For those who love to explore randomly generated dungeons Crown Trick is the rogue-like RPG for you, featuring beautiful animations and a turn-based combat system. You will need all your skills to escape the various traps present, along with the various weapons that you will obtain during your adventure.

The complete list of free games for September 2021 on Xbox Game Pass is therefore as follows:

Also, in case you missed it as an announcement at gamescom 2021, the first three chapters of Quake are already available, with the first chapter in the remastered version for next-gen. 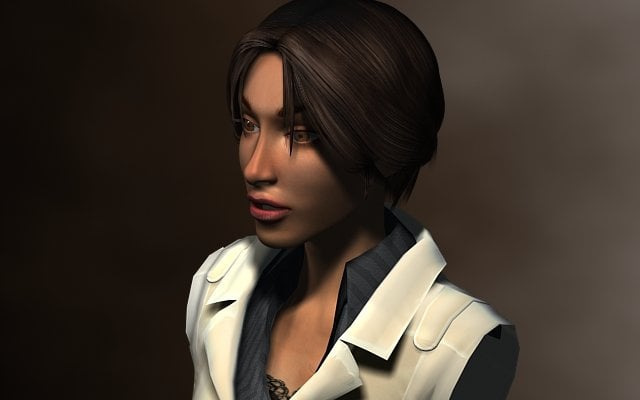 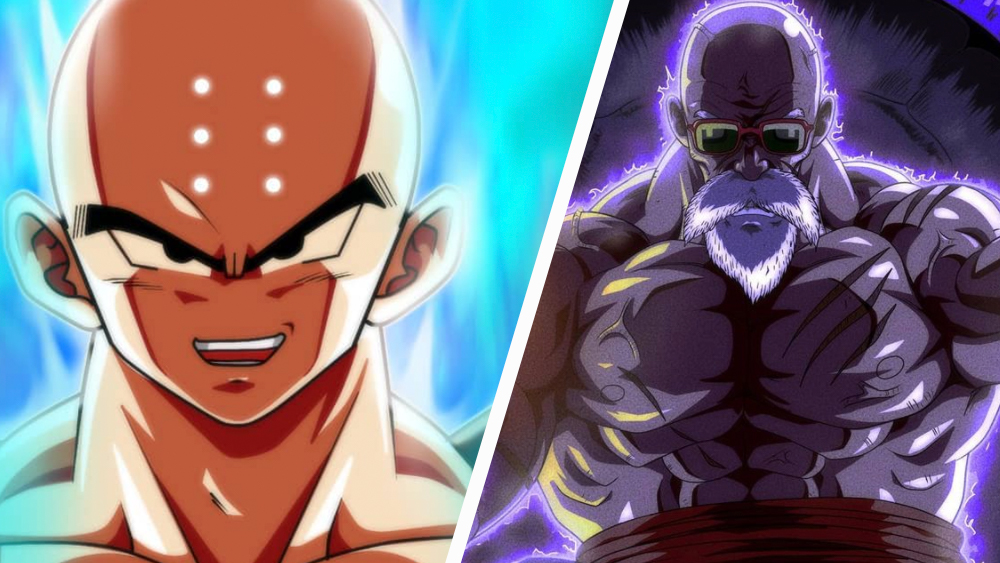