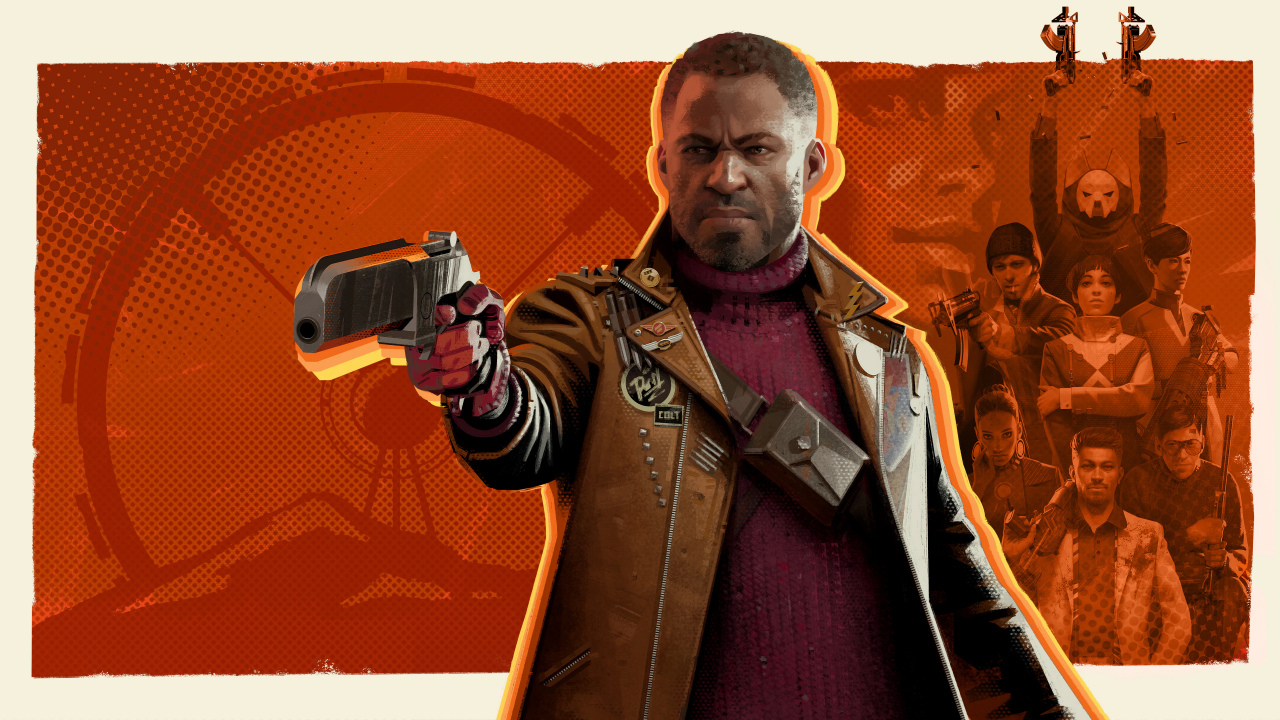 Bethesda belongs to Xbox but, by previous agreements, Deathloop will arrive in September as a PS5 exclusive on consoles.

We love that there are more and more samples of twinning between the big video game companies. We tend to see messages of encouragement from each other every time there is a Nintendo Direct, a State of Play or an Xbox Showcase. At the end of the day, this is about having fun and playing. And that is very clear to him Phil Spencer, Head of the Xbox Division, who is always among the first to cheer on his colleagues, even if they work in competition. Today, before the State of Play focused on Deathloop, he wanted to send his good wishes.

Deathloop arrives in September as a PS5 exclusive on consolesHe has done so in response to Pete hines, Bethesda vice president of marketing, who posted a tweet recalling the event focusing on the upcoming first-person shooter game developed by Arkane. To that Phil Spencer himself has answered, saying that he is “excited to see the great work of the Arkane Studios team on Deathloop”. We remember that the game is exclusive to PlayStation 5 on consoles and that it will come to PC, but not to Xbox.

It should be remembered that Bethesda now belongs to Xbox after the purchase of the studio by the Redmond company for a value of $ 7.5 billion. For months, doubts were generated regarding the exclusivity of Bethesda games, but Microsoft wanted to clarify that they would respect the agreements of this type already signed, taking into account that both Deathloop and the next Ghostwire Tokyo, were agreed as exclusive to PS5 in consoles; at least temporarily.

Will they be the last Bethesda games we see on the Sony console? That is a question that has no answer at the moment. What we do know is that Deathloop will arrive on September 14 and we will know more details soon.