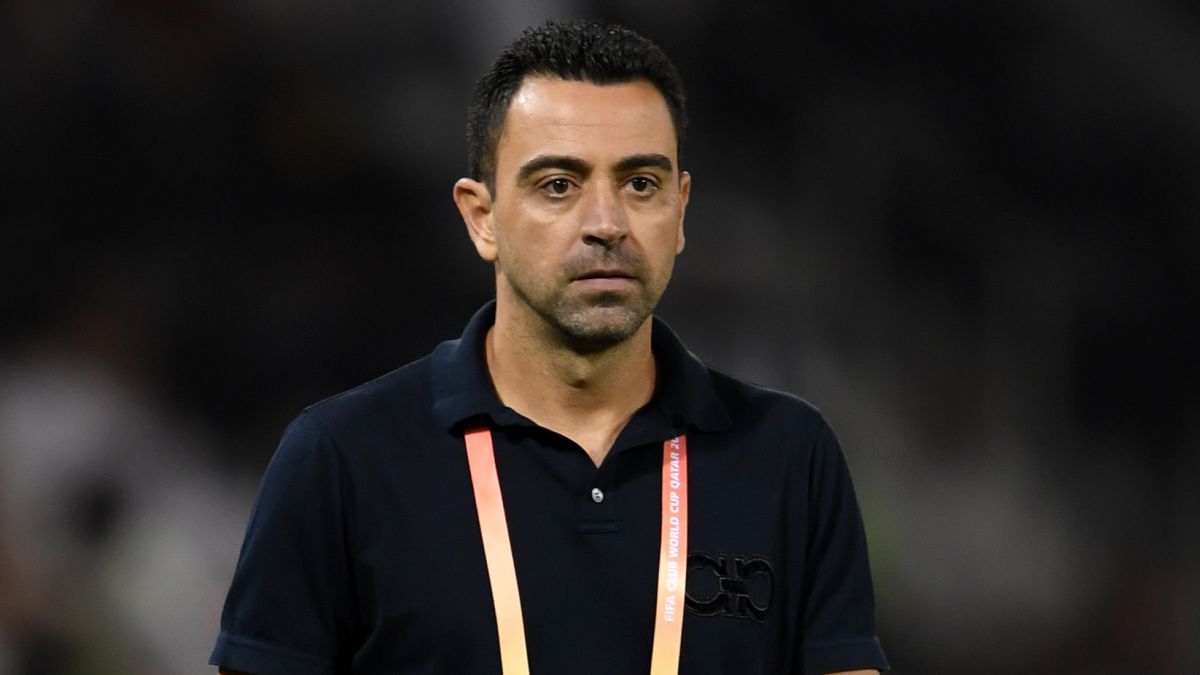 Many problems for Al Sadd at the start of the Asian Champions League. In the first day he did not go beyond the draw (1-1) against the Iranian Foolad, with the aggravation that he achieved the point ‘in extremis’, with a goal in the 89th minute. Three days later, the bad feelings of the first game were multiplied, when they were defeated 3-1 by Al Nassr Saudi. A very painful defeat for the Qatari team, which places them bottom in their group, tied at one point with the Palestinian team of Al Wihdat.

The truth is that Al Nassr was far superior to Al Sadd. In the 37th minute he already dominated the scoreboard with a penalty goal from Hamdallah. However, after the break, Xavi’s men reacted, managing to tie the light with a great goal from Santi Cazorla. From here, hostilities between the two teams began directly, where the Saudi team ended up being the great beneficiary, gthanks to the goals of Al Sulaiheem, in the 79th minute, and already in the discount, of Khalid Al Gannam, to finally put the 3-1 on the scoreboard.

A result that left a bitter taste to Xavi’s pupils, who cannot fail any more if they want to stay alive in the Champions League, especially considering that Foolad managed to beat (1-0) Al Wihdat, in the other group match, which is why group D is currently led by Al Nassr with 4 points, the same as Foolad, while both Al Sadd and Al Wihdat have one point each.

Hence, the next day is presented as decisive for the future of the group, since Al Sadd receives Al Wihdat on Tuesday. Anything that is not a victory for Xavi’s team would be practically putting a foot and a half out of the Champions League, while Al Nassr would face off against Foolad, with the fight for the first place of the group as a great objective.

Julio Cobos was a father at 65