Xavi: “The game has to be suspended” 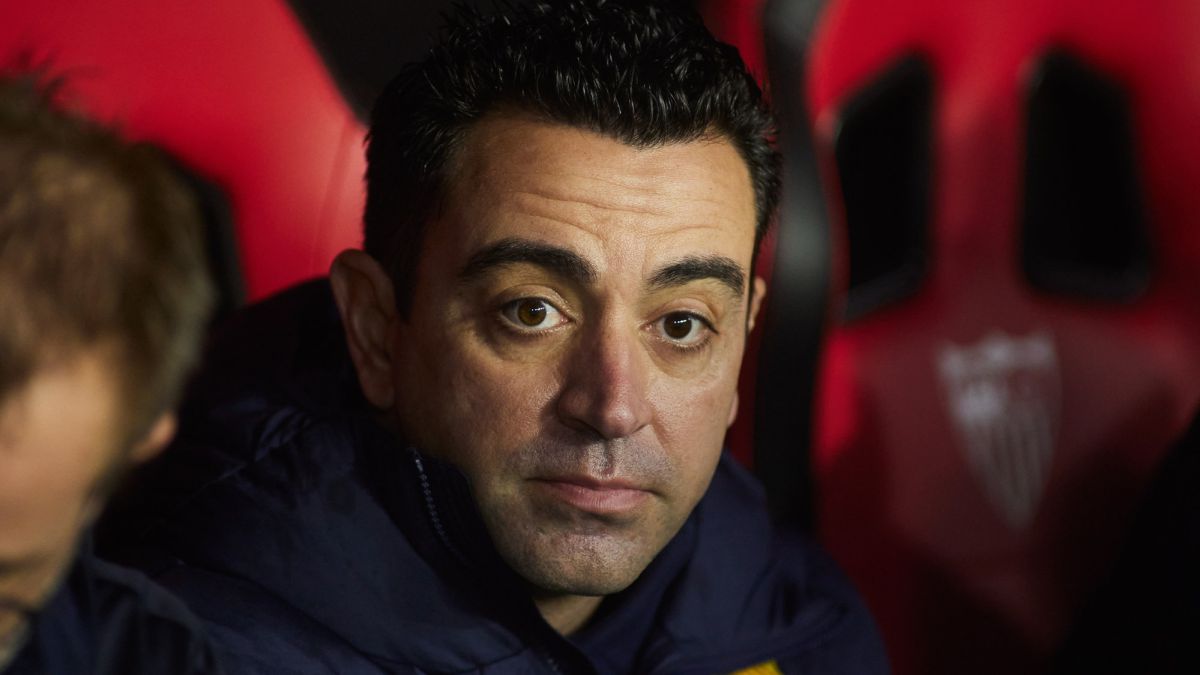 Xavi Hernández appeared at a press conference in the Mallorca-Barça preview that closes the first round. Many pending issues: Ferran, Dembélé, Morata … that’s how he dispatched them.

Are you afraid of casualties?

We are in an extreme situation because we have between 17 or 18 casualties. I think we got Umtiti back, which has been negative. I think it was the right time to call off the game. Adulterate the competition. A match was suspended in which Sevilla had three South Americans out, and we had one. It is my opinion and it is common sense. It seems that the rules are tough and that we will have to compete. Mallorca seems to be in a situation similar to ours. But in basketball the Classic is suspended. There is no point playing tomorrow. The situation is chaotic. The game should have been suspended but we will play with who we are to win. I do not understand that this game is played. There is no common sense.

And why does LaLiga insist?

It is a question for the president of LaLiga and those who decide, but it is evidence that we have 17 or 18 casualties due to COVID. Not even Mallorca will have their team, and neither will Barça. It is a decaffeinated game and it is an extreme situation. We have 11 cases of COVID and there may be more. It has stopped Serie B in Italy, basketball … I honestly do not understand.

Are you disappointed with Dembélé?

It is a negotiation. Agents are difficult sometimes. Our position is clear and is in process. He remains optimistic with Dembélé. We have to row in the same direction. I have spoken to the player again. I am not disappointed, there is always a tug of war. The agents surely do not understand that we are in a complicated situation. We make a good proposal to Dembélé, economic and sporty. There is a scuffle, right now the positions are a bit far away. But Ousmane is a footballer trained to be one of the best in the world in his position. I believe that it is an opportunity for him and that he cannot miss it.

Are you afraid that the Camp Nou will whistle Dembélé?

You always go further. Let’s wait, it is a negotiation.

Don’t have Pedri, Memphis and Ansu?

In principle no, because they evolve well and do partial training, but they are not one hundred percent. We do not have them in principle.

Can Ferran be registered?

We are in this situation. Ferran is a spectacular signing, as a footballer and as a person. I would like to play. It is a signing that will give us a lot. It comes from having played with Pep and Luis Enrique. Let’s see how the salary limit is, but there have to be exits. If Ousmane renews, the salary limit allows us to sign. Let’s see if everything is solved.

What hopes do you have for Morata to come, they get off at Haaland?

What has he told Dembélé?

That we need him, that he is going to be an important footballer. He has missed the goal but generates many things in attack. We have an interesting sports project. I can only talk about the sports field.

And what makes you optimistic if you and the president have spoken well of him?

The sports project. I think that he will not be happier anywhere than at Barça. It is that for me it is the best club in the world, and as I believe it that is what I transmit. And I think he has understood and for that I am hopeful.

Is it a match for Riqui?

Tomorrow those who participate from the beginning have a chance, of course. Also for Riqui. Any minute is an opportunity. It is a performance issue.

What is the role of Luuk de Jong and Demir?

They are part of the team, they have a contract and they are one of the squad, with possibilities to play.

New Year's Eve, trains and dances at the Petruzzelli theater: controversy over the Canale 5 show