Xavi: “Frenkie is important, but everything depends on the economy” 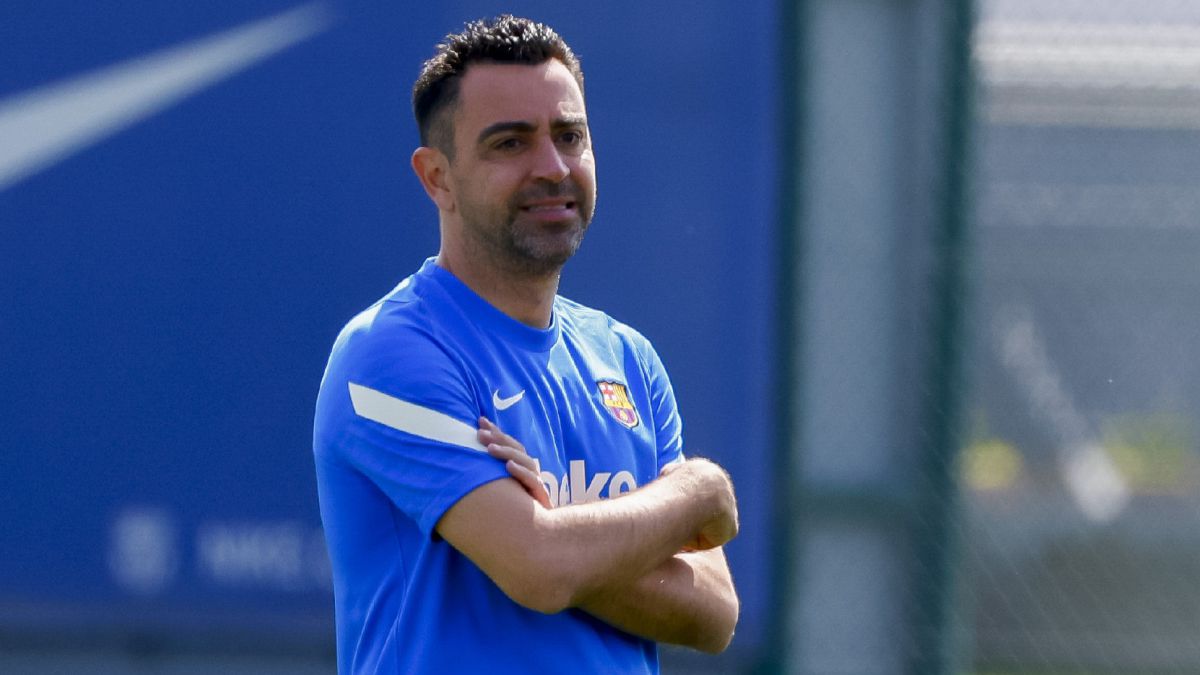 How do you face this game against a team that plays so much?

With Quique they are having a great season. Very competitive, intense, aggressive. It is a complicated field. They play a lot and we will have to play better than against Celta. We have it close, but we are one step away from being second.

He wants to play, he never lost consciousness. He will depend on his feelings and today he has been fine. He wants to be and that excites me. Another would have it very easy to erase.

To what extent do you influence the casualties?

Circumstances dictate, I am an important part, but we depend on the economic situation. We team up with Jordi and Mateu. In a few days we will know where we are. We would like to decide many things, but the economy rules.

It is important, with me he has almost always been a starter, but it all depends on the economic situation. It can mark time and I like it, but we will see.

Does age stop you from signing a player like Lewandoski?

I have signed Alves with 38. The players are professionals, they have nutritionists, trainers. You just have to look at Cristiano, Messi, Modric, Ibrahimovic… age doesn’t mark more than performance. The key is to improve the team.

What is missing to the team?

We have to have two high-level players per position and there are positions that are not doubled.

Do you expect an improvement in the game in these two games?

We have to get better at the game, be more responsible. Go back to what we did two months ago. We have lowered. I ask for one last effort. You have to play better to finish with good feelings.

Can you imagine a tie?

There is a 33% chance of a draw, there is more chance that it will not pass.

Have they reported casualties?

No, we need everyone plugged in. When we reach the goal, which hopefully will be tomorrow, we will plan the next course.

How do you rate having been on par with the marid in the second round?

Relatively. We have not been competitive. They are not bad numbers, but we have failed and Madrid has not.

What goal do you set for the next course?

I am always optimistic and next year we have to compete. In February and March it seemed that we were going to fight for a title, but it has not arrived. Next year we have to fight for titles and it is only worth winning. This year has been saved with the theme of the Champions League, but next year much more will be required of us. We are all frustrated because we have not been competitive.

This now does not touch. Those responsible know what I want, but we have to be more competitive and improve.

Are there untouchable players?

Yes there are. There are untouchables, transferable and non-transferable. From here you have to see the economic issue and see the ability to maneuver

What future do you see for Nico?

I’m counting on him, it’s important. It is present and future.

Can Bucket be competition for Alba?

It will help us, it has to improve a lot, but it can be very helpful. Tomorrow you can have minutes.

What specific aspects need to be improved?

the losses. If you lose a ball, you can’t lose the second one and if you lose it, the third ball has to be gold. That’s the bottom line.

He had more prominence at the beginning, but now it depends on the moment and Ousmane pays more.

Is it important to balance the age of the workforce?

Not especially, yeahand we signed, we signed to improve. Age is important because of maturity, but then there are exceptions like Gavi, Nico, Eric or Ferran. They have already competed on big stages. The veterans are also performing. Age is not the priority, but for planning we also look at it” 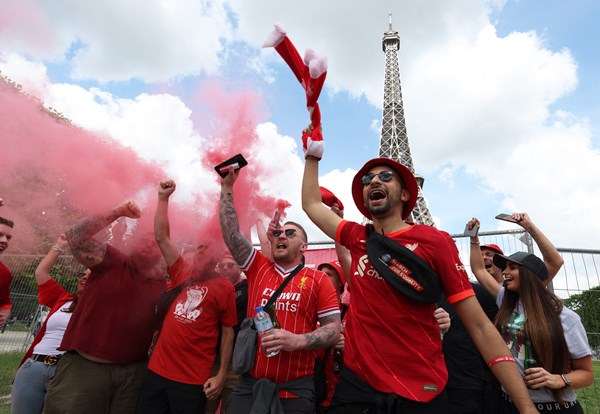 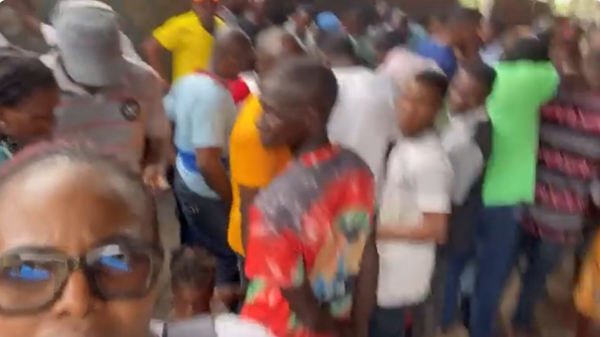 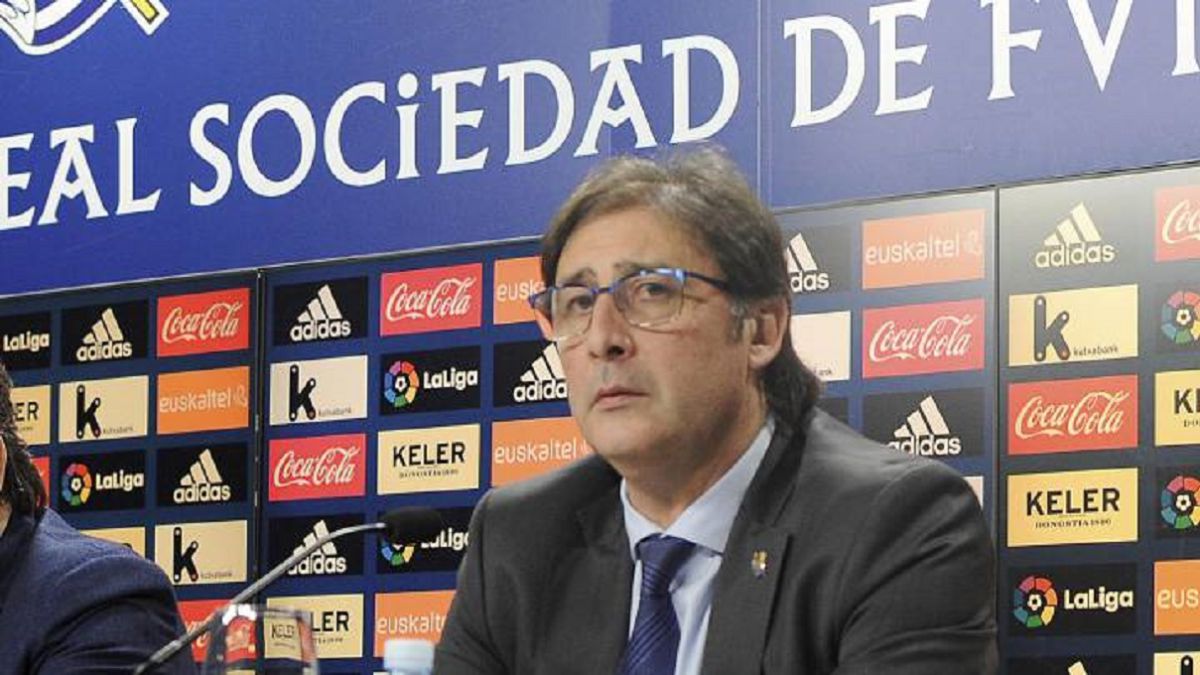 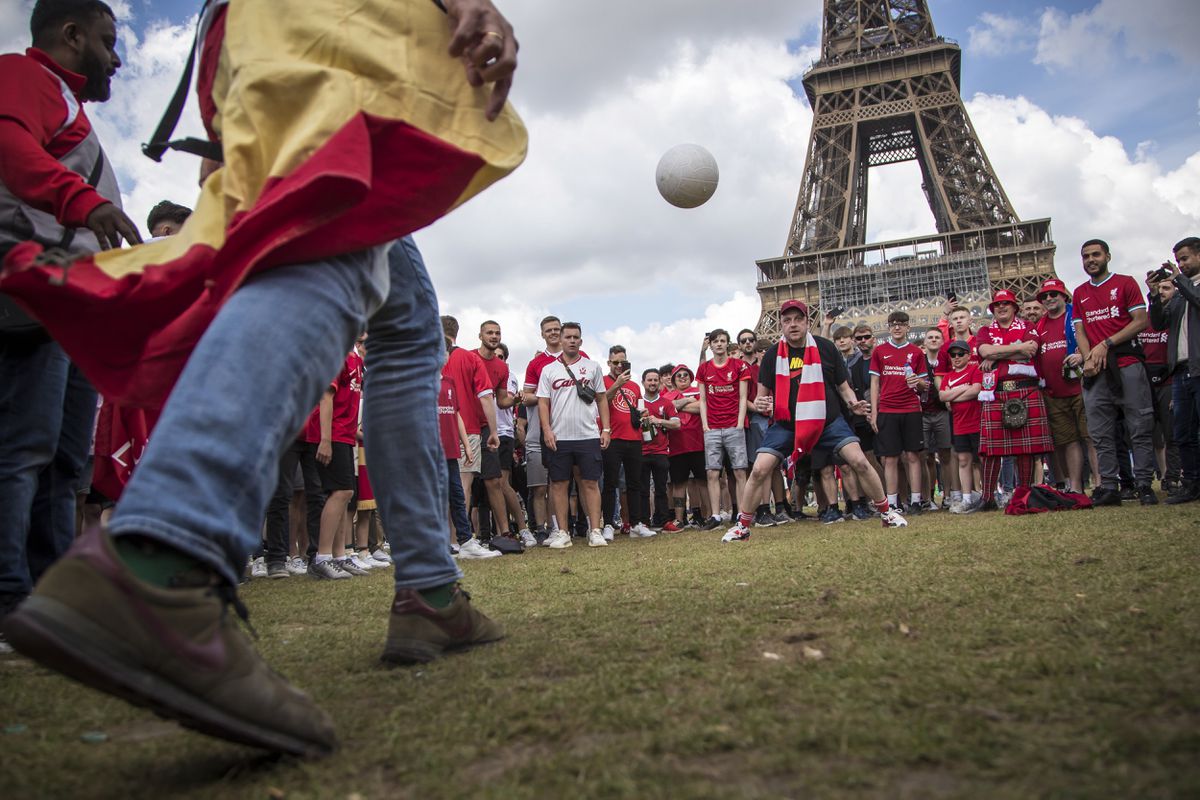 The 10 best fans in Europe