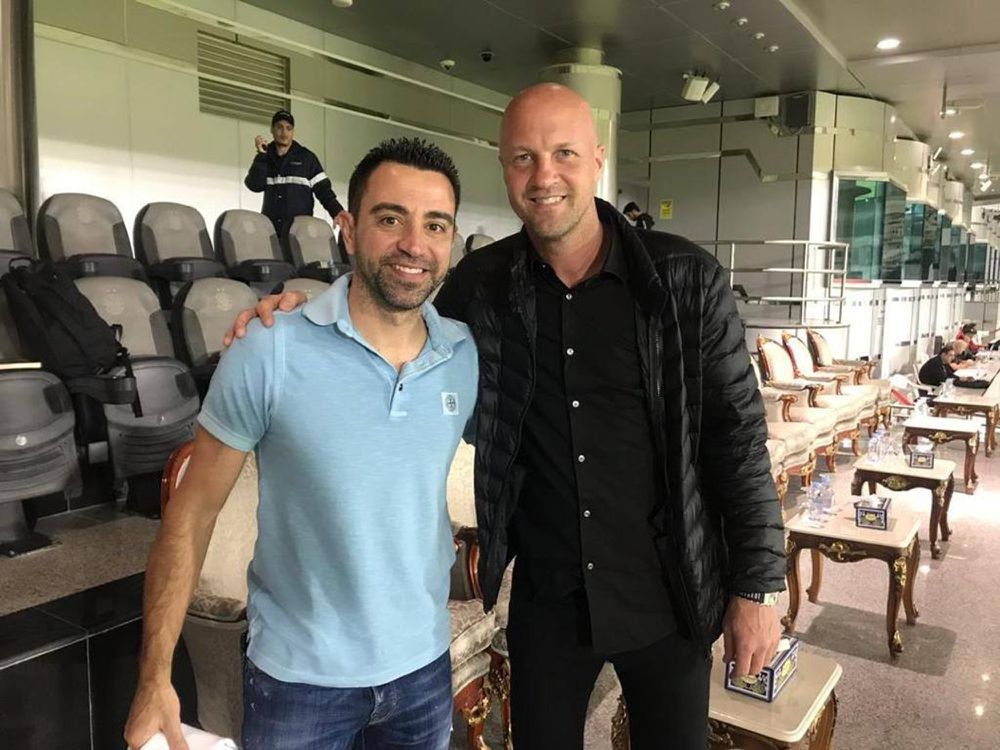 The electoral pre-campaign has become the refuge of Barcelona after the bad results of the team, the critical situation of the club, the eternal doubt of Leo Messi and the cracks of the Camp Nou. Members and fans watch and compare the candidates for the presidency in search of the best solution for one of the worst crises in the history of Barça. The situation is critical and, however, there are up to nine candidates willing to ensure that Barça has a remedy with and without Messi. Nothing can be reversed if the sports project is not activated beforehand and Barça has very good assets, ex-footballers who starred in the glory stages experienced in recent times, symbols of Johan Cruyff’s Dream Team and Pep Guardiola’s Barcelona.

The memory of Cruyff and the work of Guardiola move the two favorites to succeed the resigned Josep Maria Bartomeu. Former president Joan Laporta, right now the best placed in the electoral polls, always sought the advice of Cruyff, a very good friend of his, and opted for Guardiola as coach at the end of his term (2003-2010).

The last of his bets, in the 2015 elections, was Eric Abidal, later hired by Bartomeu. Although he has not yet shown his letter, it is known of his rise over the most acclaimed former players and he is in favor of the continuity of Ronald Koeman so as not to further destabilize the team, classified for the eighth of the Champions League and suffered in LaLiga after giving up 20 45 points.

Víctor Font, Laporta’s rival for now, is aware that to counteract the leadership of his opponent, the most reliable alternative is a sports organization led by Xavi Hernández and Jordi Cruyff. Xavi would be the general manager and Jordi Cruyff would act as sports director if Font wins the January 24 elections. The position of technical secretary would fall to Tito Blanco while Joan Vilà and Albert Benaiges would direct grassroots football and Paco Seirul lo (methodology), Inma Puig (behavior and psychology) and Emili Ricart would complete a work area that also includes professionals like Toni Nadal and Ramon Cugat. The link between the sports structure and the board of directors would be a general director of sports, who would be the former player Juli López, brother of former Barça footballers Sergi and Gerard.

Font’s pre-candidacy also validates that Koeman remains on the bench, although it does not exclude the possibility that he will be replaced by Xavi in ​​the event that the poor results continue in 2021. Xavi has a contract with Al Saad until 2021, the same so Jordi Cruyff signed for two seasons with Shenzhen of China. “I would like to clarify that I am focused on my commitment to Shenzhen and outside the electoral process for the Barça presidency,” said Jordi Cruyff, in the same vein that Xavi already stated in his day, after Font announced that both They were “Barça assets” and that, in any case, they were committed to their project and their incorporation would be done in the best way and respecting the employment situation in case of success on January 24. Both Al Saad and Shenzhen asked Xavi and Jordi for explanations when they found out about Font’s announcement.

Font’s formula contrasts with that of other candidates, mostly supporters of a more simplified and operational organization, as in the case of Agustí Benedito, who will try to convince Monchi to leave Sevilla and sign as Barcelona’s technical secretary.

Toni Freixa has chosen former Barça player Lluís Carreras as soccer director and Emili Rousaud trusts Josep Maria Minguella, who would be his sports vice-president, to choose a “world-class” technical structure whose names he did not reveal after betting on the return of Carles Rexach. Minguella is a very good connoisseur of the market and assured that he has the necessary information to know the availability of signings such as Haaland or Mbappé.

The best endorsement of the candidate Xavier Vilajoana is that he has been in charge of Barça’s youth football and is a good connoisseur of La Masia. There are even fewer details about those chosen by Jordi Farré, Lluís Fernández Alà and Pere Riera. The nine candidates have until January 11 to gather the 2,257 signatures necessary in order to be proclaimed candidates in elections that are beginning to take effect such as the Laporta banner around the Bernabéu or the Xavi-Jordi couple from Font. 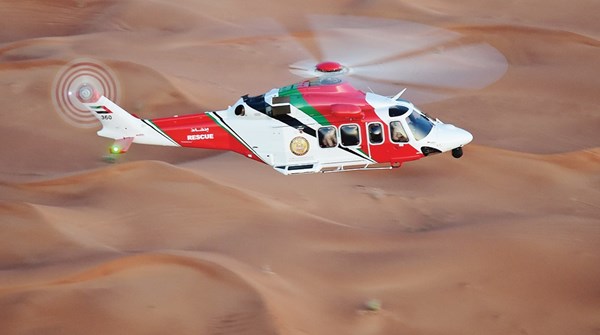 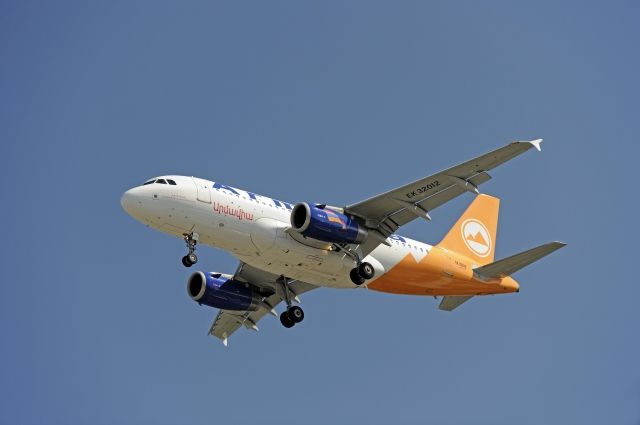 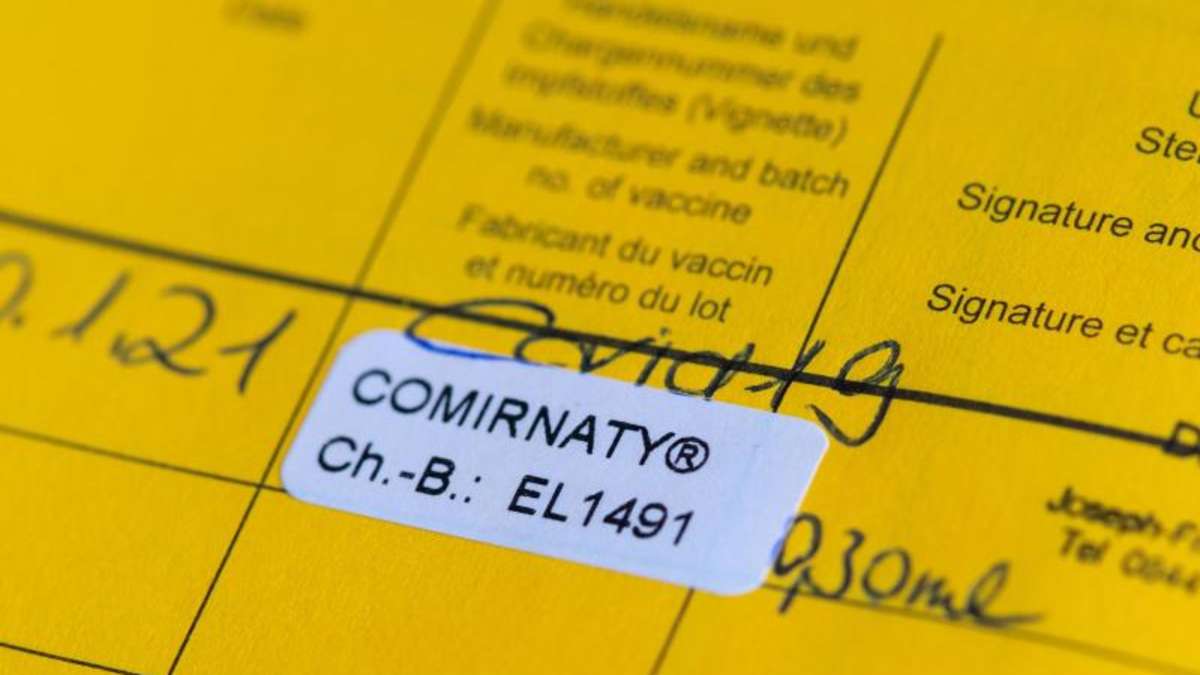 EU summit on the corona strategy: EU vaccination passport decided – but there is a hitch 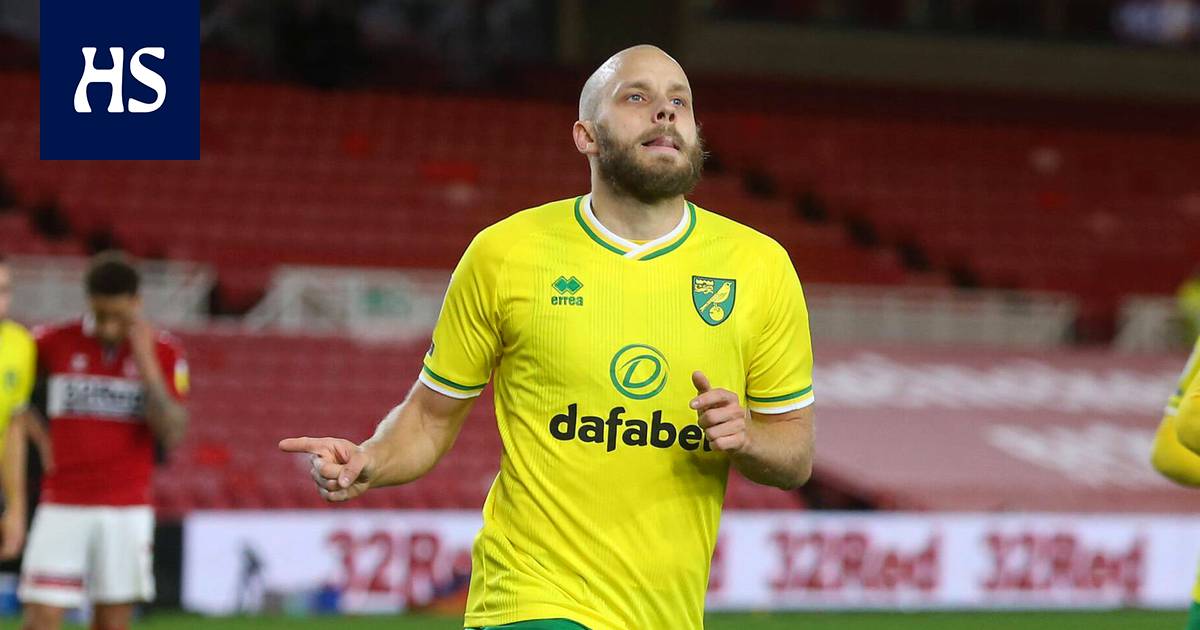 Football Teemu Pukki, who suffers from a side injury, will also be on the sidelines on Saturday 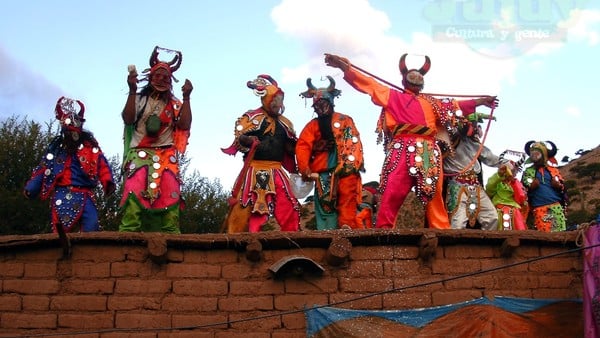 Jujuy prepares to live a carnival with restrictions and strong protocols

Ratikka For the first time on a ride: The Tampere tram is like the Helsinki tram, but XL-size and fast

Belgium: concern around the English variant