Wuhan: meeting with these French people who have lived through the pandemic 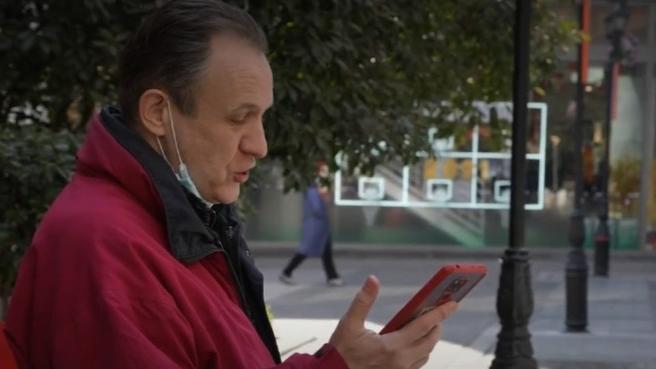 One year ago to the day, on January 23, 2020, the city of Wuhan (China) was placed under a bell. The confinement lasted 76 days. One year later “everything is almost as before“, assures the journalist for France Televisions, Arnauld Miguet. Last year, the French had been returnees but some have chosen to stay. Frederick Domeck is French and has been living in Wuhan for eight years. He took care of transporting food and equipment from the start of the blockade of the city, when the disease was ravaging.

Only volunteers and caregivers were allowed to move day and night between hospitals and warehouses in a ghost town. Today, everyone salutes the Frenchman from Wuhan who did not hesitate to lend a hand. Less than 300 French people live in the city today: almost three times less than a year ago.

Franco and 23-F do not enter the cadet exam