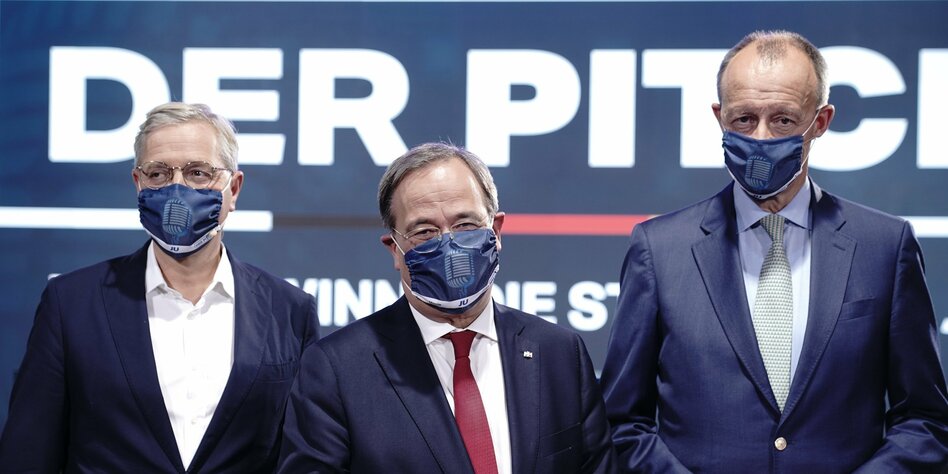 Armin Laschet, Friedrich Merz and Norbert Röttgen seek support from the Junge Union. Most of all, however, they are very nice to each other.

Norbert Röttgen, Friedrich Merz and Armin Laschet at their “pitch” with the youngsters of the party Photo: Michael Kappeler / Reuters

The debate is extremely formatted. At the beginning a five-minute statement, at the end the three should summarize their “unique selling points” in 30 seconds, according to the tidy moderator. Pitch and sales – Formulating politics in advertising language is apparently considered modern at JU.

Armin Laschet, the liberal Catholic, Friedrich Merz, the dashing economic conservative, Norbert Röttgen, the ambitious intellectual – they don’t argue. There is a non-aggression pact that only allows delicate hints of one’s own superiority.

As the Prime Minister of North Rhine-Westphalia, Laschet has the advantage over and over again that he does not “just make speeches, but actually tackle them” – for example with Corona. “We’ll do it,” he proclaims several times. That goes against Merz, who, as a political retiree, has nothing on offer except pithy opinions, looks annoyed at times, but otherwise does not show anything.

Merz announces that Germany has become “too sluggish”, wants to tie in with Schröder’s Agenda 2010 and promises the party youth “a new generation contract”. All laws should be checked for intergenerational justice. What exactly is meant by this remains open. Inquiries are not included in this pitch. So it remains with the self-presentation of the candidates.

Röttgen, with an open shirt collar, gives the uncomfortable one who sees dramatic challenges coming. Germany is 20 years behind Estonia in terms of digitization. He wishes, slightly spontaneous, for the CDU, debates in which it should not be clear where they end. You can’t imagine that with a CDU boss Merz.

The CDU had to become “female, younger, more digital”, said Röttgen with a flourish. The obvious question of whether three male candidates around 60 are a convincing means on this path remains unanswered. The Junge Union is also part of the discursive armistice agreement that evening.

There is a kind of timid exchange of blows when Laschet asks how the very long list of defects that Röttgen lists fits in with the fact that the Union has governed since 2005. Point taken. Röttgers sometimes sounds like Kassandra, not someone who has belonged to the political class for 30 years. He often mentions that ten years ago he spoke out in favor of this or that, which sounds know-it-all.

Whereby: Norbert Röttgen is half out of competition anyway. From the beginning he was in a blatant outsider role. His announcement as CDU leader is currently in the polls far more popular CSU man Markus Söder Letting precedence as a candidate for chancellor is on the one hand a not entirely unsophisticated tactical move, but on the other hand, die-hard Christian Democrats should see it as a declaration of surrender.

Otherwise everyone is for a digital ministry, for more young entrepreneurs who take risks, and for less bureaucracy. You want to fight the AfD and protect the climate. The unanimous view is that the retirement age will not be 67 in the next few decades, but rather later. But you don’t know exactly.

Röttgen surprises with a few pithy law-and-order slogans, Merz with the realization that the social market economy has so far been “sensationally successful” in reducing CO2 emissions in Germany. The young unionists who are allowed to ask questions via zoom do not want to know anything about minimum wages, Hartz IV or collective wages in nursing.

Laschet makes the most points because he can combine theses with political practice. He claims the middle for himself. He proudly announces that he has involved both the workers’ and the business wing in his cabinet, a migrant and the women’s union are also there. So take everyone with you – the Merkel model.

When Annegret Kramp-Karrenbauer at the end of 2018 narrowly won against Friedrich Merz, it was the first fight candidate for the CDU party leadership in 47 years. The fact that there are several candidates is unusual for the CDU power machine. Hence the nervousness that the three-way battle between Merz, Laschet and Röttgen may get out of hand and ruin the election campaign in 2021.

The harmlessness of the debate on Saturday is the self-assurance that the power struggle will take place without collateral damage. The next discussion will take place on November 3rd. 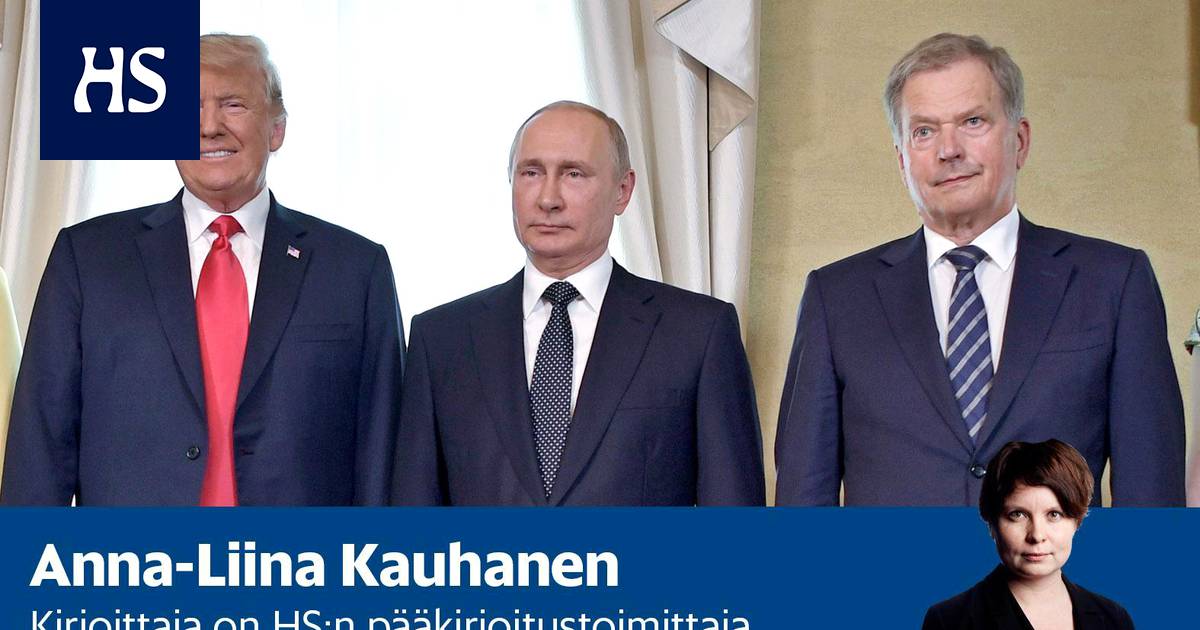 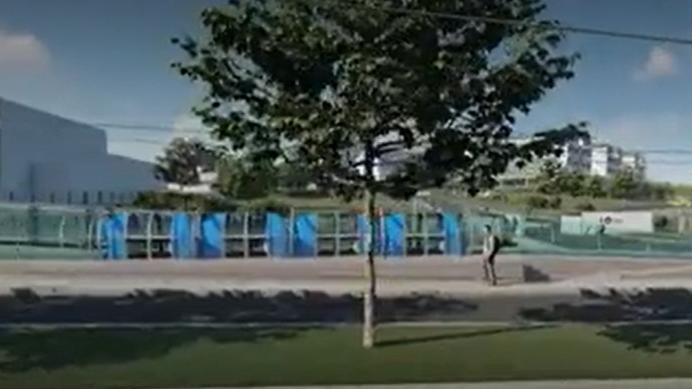 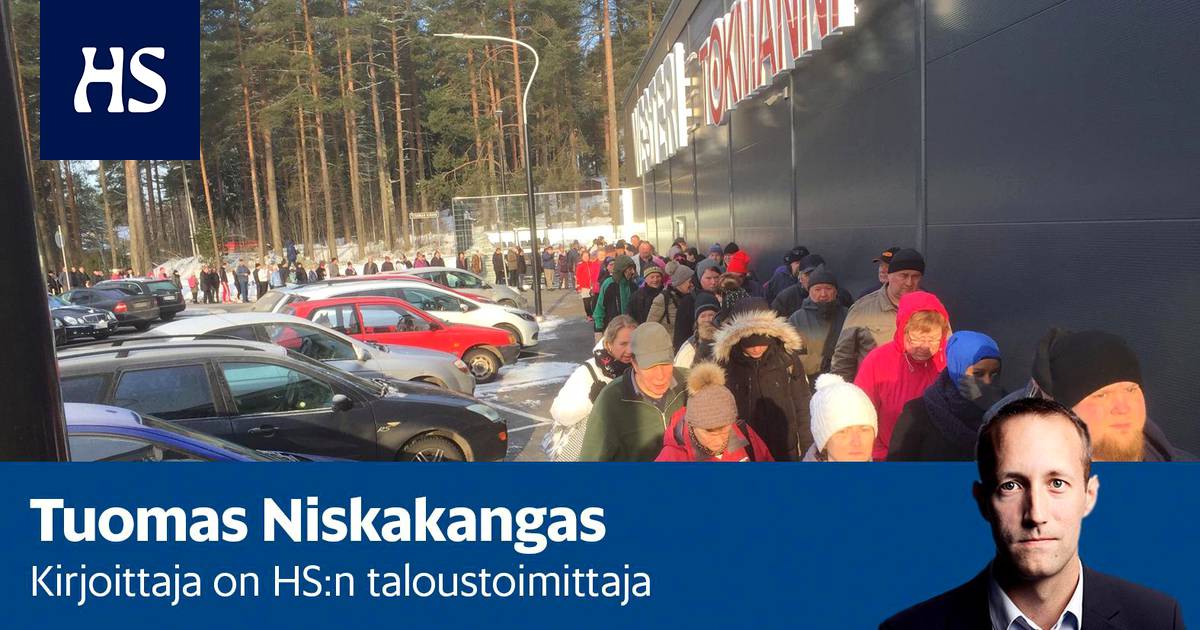 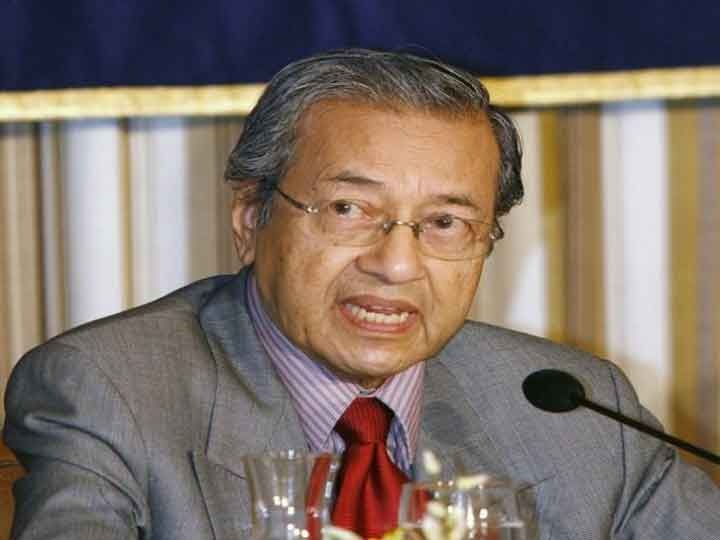 The former PM of Malaysia gave a provocative statement, saying – Muslims have the right to be angry and kill millions of Franciscans

BJP's counterattack on the statement of Shashi Tharoor, who 'defame' India, said - will the Congress contest elections in Pakistan?

IPL 2020: Dhoni-led CSK did not achieve this for the first time