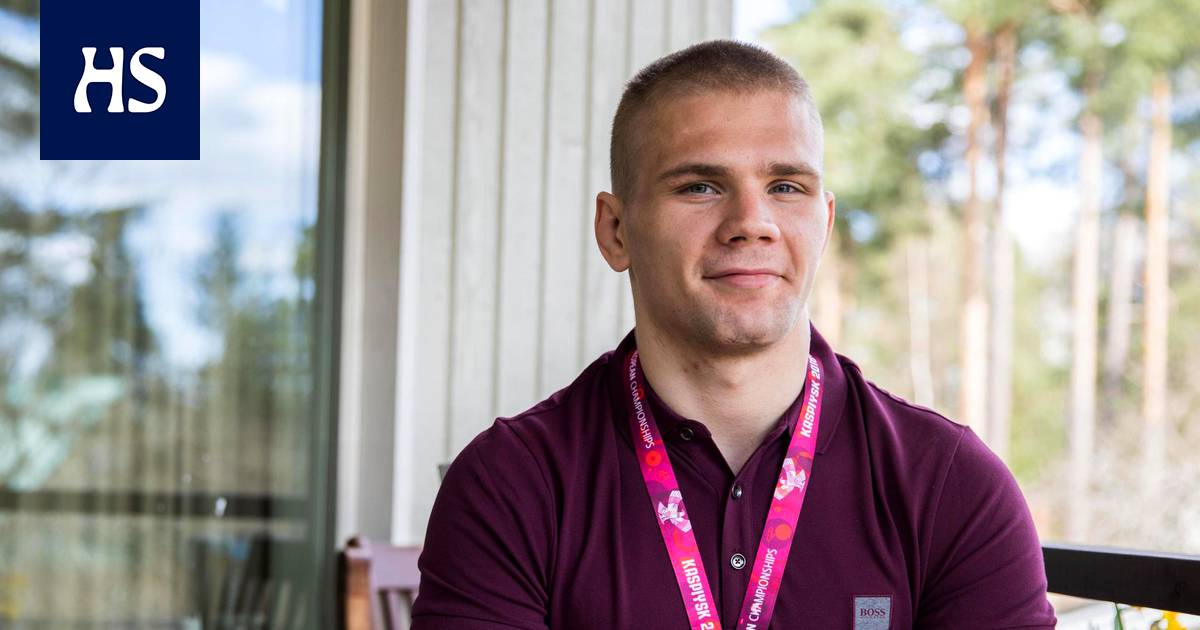 Kuosmanen’s own series is 97 kilos of Greco-Roman wrestling, but Arvi Savolainen won an Olympic place in the European continent qualifier in March.

Wrestler Elias Kuosmanen aims for the Tokyo Olympic venue in the 130kg series, with the final Olympic venue being distributed in Sofia, Bulgaria on 6-9. May. The wrestling association announced the Finnish athletes at the Games on Sunday, the eve of the European Championships.

Kuosmanen’s own series is Greco-Roman wrestler 97 pounds, but for that Arvi Savolainen won an Olympic venue in March in the European Continent Qualification. Savola has not yet been named to Tokyo, but as a vendor, he is a strong Olympic representative.

In addition to Kuosmanen, he wrestled in the Greco-Roman qualifiers in Sofia Elmer Mattila (67 kg), Matias Lipasti (77 kg) and Vili Ropponen (87 kg). In free press, they are looking for an Olympic place VilleHeino (86 kg) and Jere Heino (125 kg).

The European Wrestling Championships will start on Monday in Warsaw, where seven Finns will take part.

Music Britney Spears was surprised: she wants to talk to the court herself about her guardianship arrangements