WRC: unveiled the first 9 events of the 2022 calendar 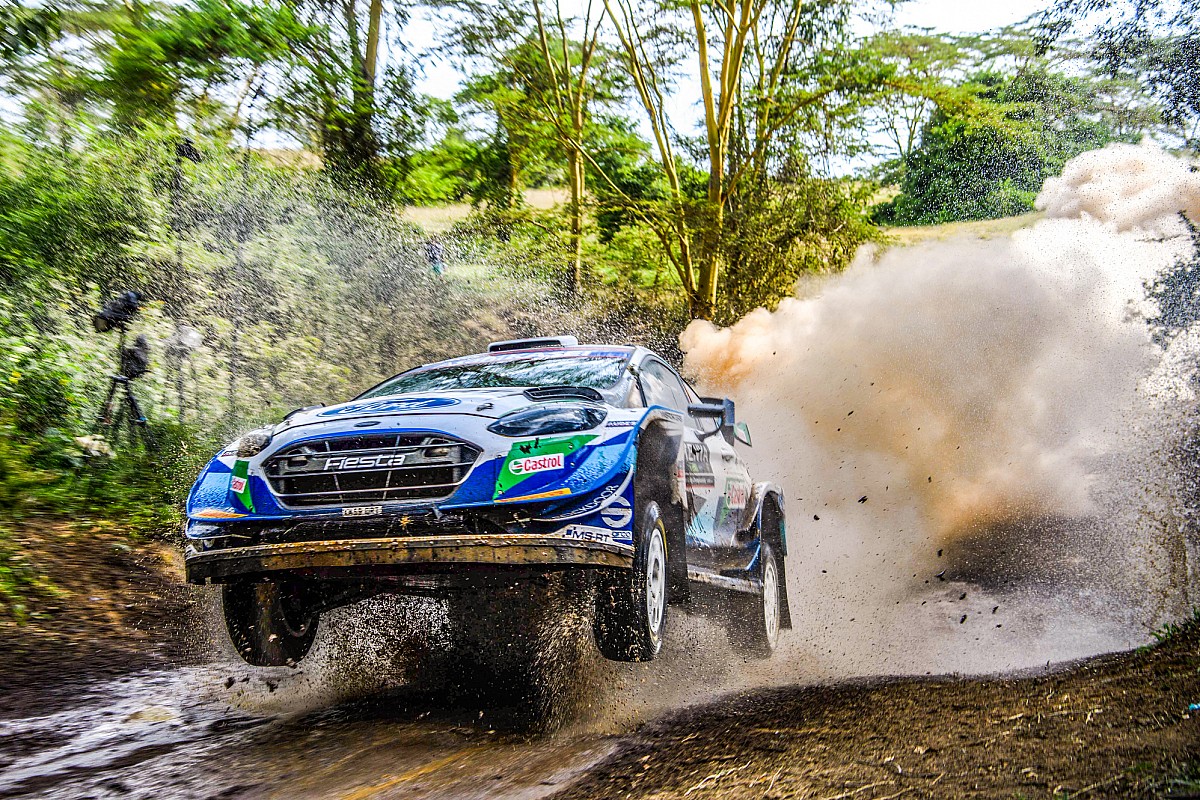 The World Motorsport Council which met yesterday for the second time in 2021 has also taken important decisions regarding the next WRC season.

In particular, part of the WRC 2022 calendar has been drawn up, the season that will see the debut of the hybrid Rally1 cars will consist of a maximum of 13 events and, of these, 2 have already found a temporal location.

We are talking about the Rallye Monte-Carlo and the Rally of Sweden. The Principality’s rally will open the World Championship on January 23, 2022, while the Rally of Sweden will return to the calendar after being skipped at the end of 2020 due to the growing curve of COVID-19 infections. The starting day of the only snow rally will be February 27th.

In addition to the first two events already scheduled at a temporal level, the World Motorsport Council has also approved the confirmation of 7 other events, even without having certain dates for their development.

Portugal, Italy, Kenya (Safari), Japan, Spain, Estonia and Greece (Acropolis) have been confirmed. There are therefore already 9 events that are certain to host a WRC rally in 2022.

This leaves 4 slots free, but will be filled over the next few months and ratified during the next World Councils. 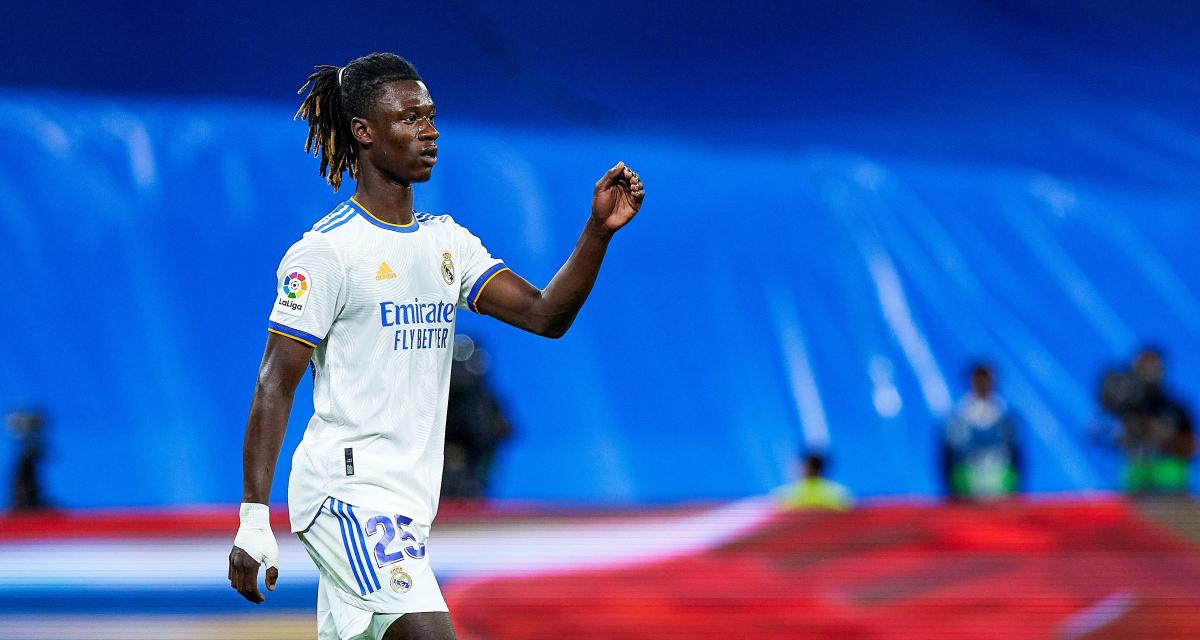 Real Madrid: holder against Mallorca, Camavinga has everyone agree! 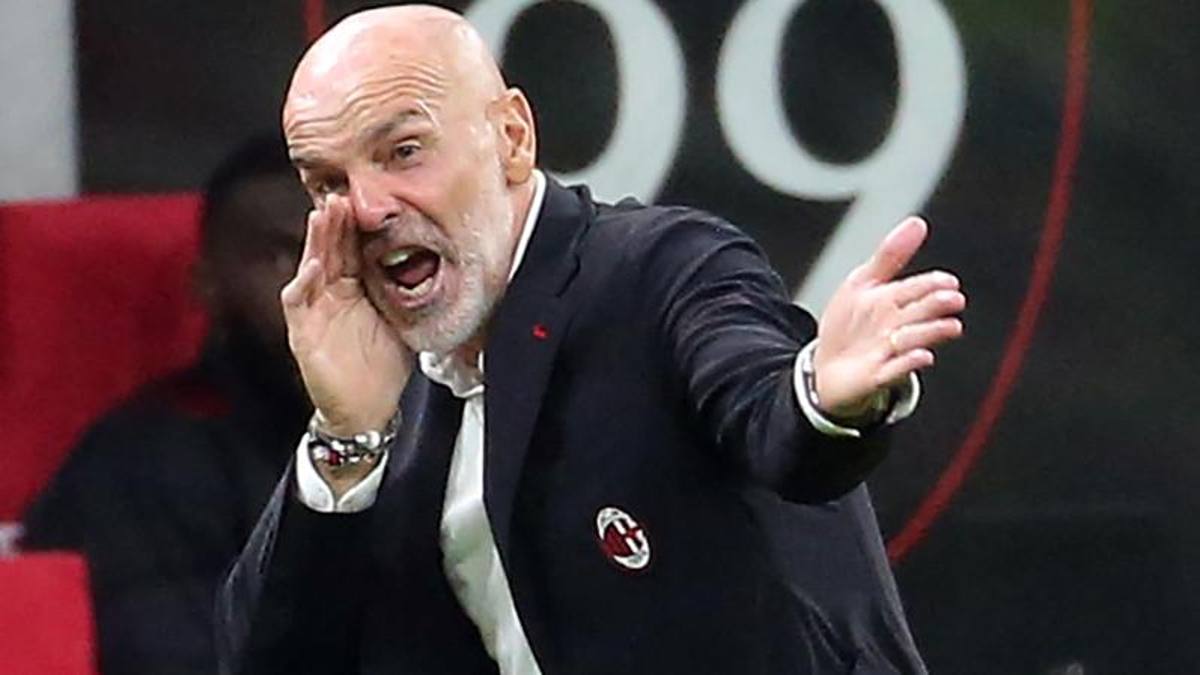 Pioli and a renewal awaited by all: it is only a matter of time