WRC: the Hyundai i20 N Rally2 will debut at the Ypres Rally 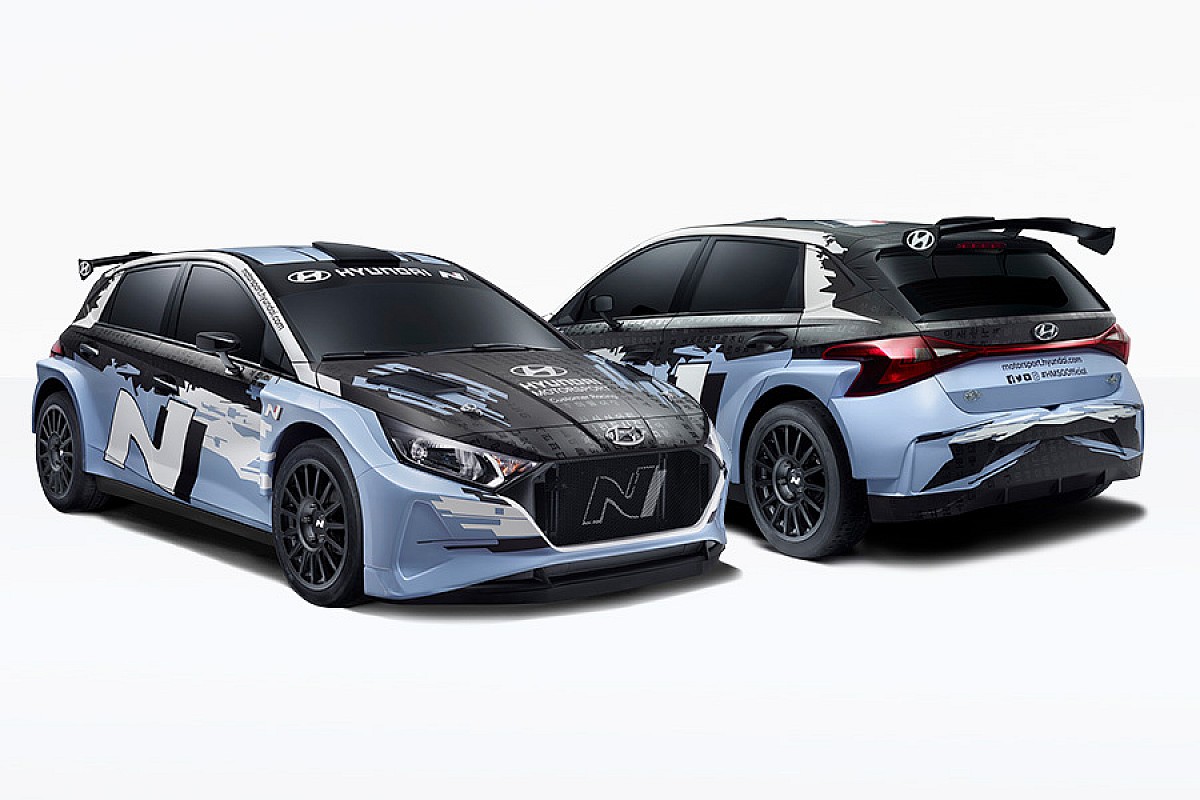 In the last weeks of 2020 Hyundai Motorsport unveiled the first images of the i20 N Rally2, the car that will be called to take the place of the New Generation i20 R5 that currently races in WRC2, WRC3, ERC and national rally championships. After several months in which the Korean manufacturer has worked to prepare it, the i20 N Rally2 is almost ready for its debut.

To see it in action in an official competition we will have to wait a few weeks, because Hyundai has decided to make it debut at the Rally Ypres, in Belgium, which will be held in mid-August.

Hyundai has not yet announced the names of the drivers who will take it to the race. However, it is reasonable to think that it may be at least one between Jari Huttunen and Oliver Solberg. Both drivers, along with Ott Tanak and Craig Breen, participated in the development of the i20 N, so they are well acquainted with the heir to the i20 New Generation that will still race at Rally Estonia.

Andrew Johns, Hyundai Motorsport Customer Racing Manager, spoke about how important the car, the i20 N Rally2, will be for the Korean manufacturer’s racing department.

“The versatility of the Rally2 category as a reference class for national and regional series allows us to follow and support the crews as they progress through their careers.”

“There are very talented crews competing in all of the FIA’s regional rally series. The FIA ​​Rally Champions World Tour offers them the opportunity to showcase their skills globally.”

FIA rally director Yves Matton said the scheme created by the FIA ​​will create a path for non-European competitors to reach the top of the rally pyramid.

“It will provide greater diversity in the FIA ​​World Rally Championship and generate positive media coverage, thanks in particular to the presence of regional heroes at flagship events on their continent, with the possibility for them to join the world level the following year in a car. Hyundai i20 N Rally2 “.