WRC: Solberg will race in a Hyundai WRC Plus at the Safari Rally 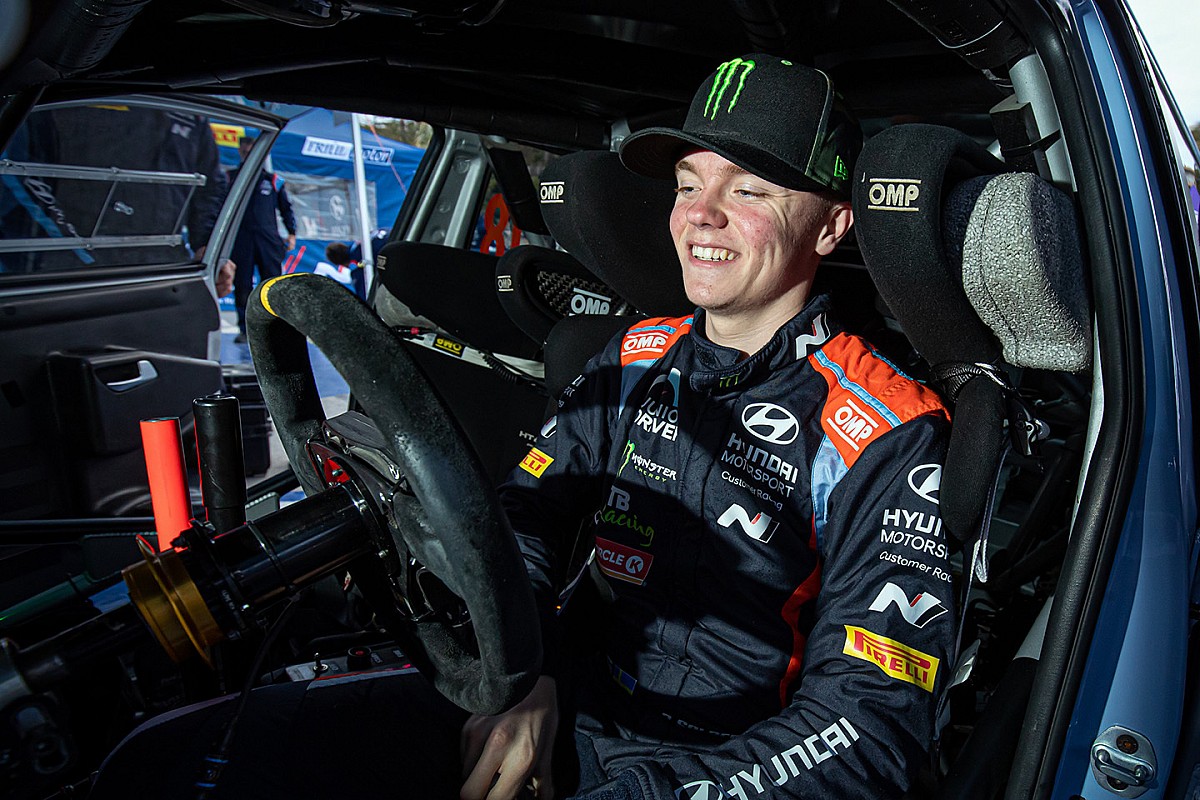 A door closes, a door opens. This ancient saying could perfectly represent the moment that Oliver Solberg is living and will live in the coming weeks, great promise of rallies under contract with Hyundai Motorsport.

The Norwegian-Swede will race at the Safari Rally, the sixth round of WRC 2021, at the wheel of a World Rally Car Plus. An unexpected news, because the Alzenau team’s initial plans were not foreseen.

Solberg, together with his navigator Aaron Johnston, will take part in the Safari Rally at the wheel of a Hyundai i20 Coupé WRC Plus, the one managed by the 2C Competition team.

Oliver Solberg should have taken part in the Rally Italia Sardegna with that car, but his father’s positivity to COVID-19 forced him to remain in quarantine for 14 days and skip the Italian event.

A real disappointment for him, but Hyundai immediately identified another date in which to race the driver who should represent one of the stars of the team’s future, but also of the WRC.

Solberg will race for the first time at the Safari Rally, which will be held in Africa. But he will not be Pierre-Louis Loubet’s teammate as happened in Sweden, but will replace him.

The name of the Frenchman is still on the official entry list, but Solberg will run in his place. Solberg himself announced it in an official statement released this morning.

“I know I often talk about my dreams, but racing at Safari is one of them. When Adamo and Penasse (respectively team director and team manager of Hyundai Motorsport, ed) told me that I could do the Safari, I was really happy. to race at Safari Rally Kenya “.

“The WRC is full of exceptional places, but the Safari Rally is one of the most beautiful. The WRC waited 19 years before returning to having Safari in the Calendar and racing behind the wheel of a WRC car just as the World Championship returns to racing in Africa will be special “.

These are the words of Andrea Adamo, Hyundai Motorsport team director: “I am really happy that Oliver can finally make his debut at the wheel of the Hyundai i20 Coupé WRC, and he will do it at the Safari Rally”.

“We saw at Arctic Rally Finland how fast Oliver can be behind the wheel of a WRC Plus and I think he’s already shown what he can do. The thing we want to do is enjoy the Safari. He won’t have any pressure. I’m sure we’ll see times. interesting from Oliver. He will have the chance to learn a lot about the car. “

“I can’t wait to see him in action. We all know how fast, passionate and focused he is on his work. I really like his approach to things and I am sure he will impress us again.”

Oliver Solberg is currently involved in the Rally Alba right at the wheel of a Hyundai i20 Coupé WRC Plus together with Ott Tanak. The 19-year-old’s goal is to gain experience behind the wheel of a World Rally Car on asphalt, in the program that foresees his preparation at the highest level of the WRC.