WRC, Safari Rally: also a 91-year-old driver at the start … a record! 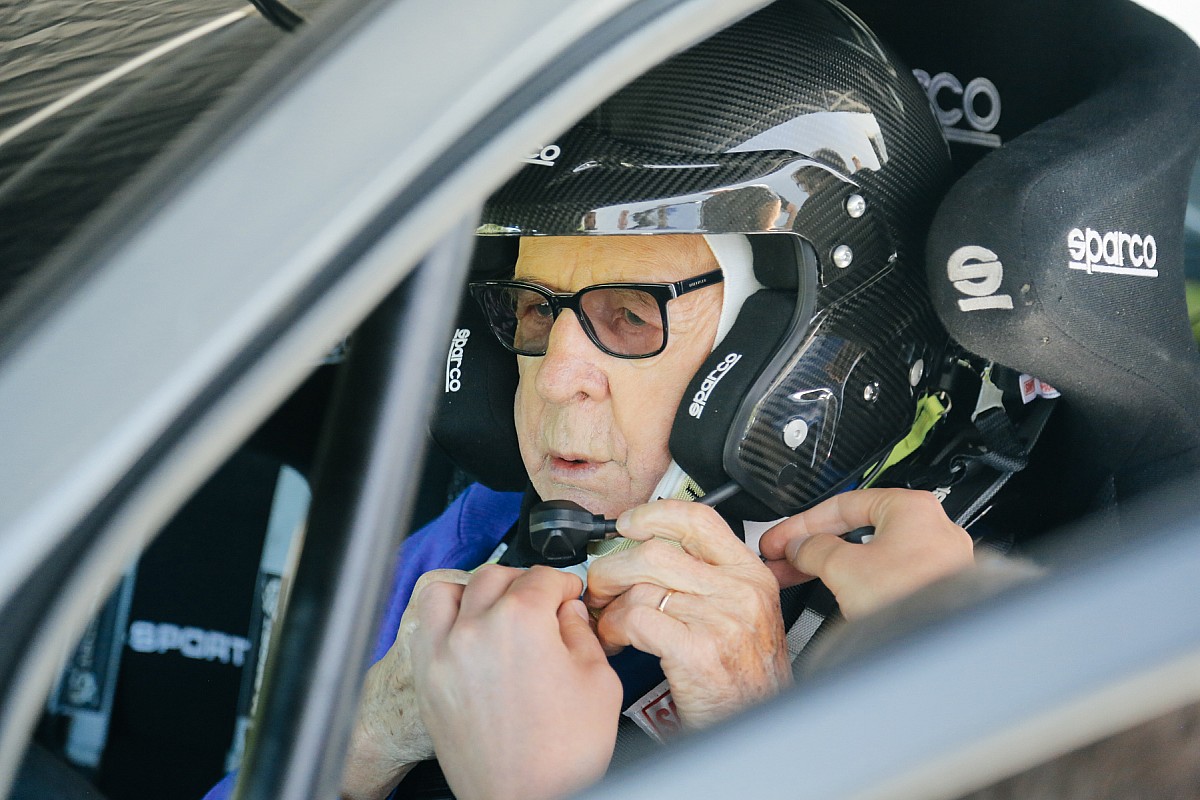 The return of the Safari Rally to the WRC calendar after 19 years of absence is news in itself. But to make it even more striking will be the presence of Sobieslaw Zasada. 3 times European rally champion, the Pole will become the oldest driver in history to have taken part in a World Rally event.

Zasada, 91, will be behind the wheel of a Ford Fiesta Rally3 of the M-Sport Poland team at the African event and will go up against drivers 70 years younger than him.

Thanks to this presence, the Polish driver will rewrite part of the history of the WRC, becoming – as mentioned – the oldest to have taken part in a World Championship event. At the start of the PS1 he will erase from the books of records Leif Vold-Johansen, who in 1994 took part in the Monte-Carlo Rally as a driver at the age of 82, while the following year he reappeared, but in the role of navigator.

Zasada has already taken part in the Safari Rally, and has done so 8 times. His best result was the second place overall obtained in the 1972 edition, when he raced behind the wheel of a Porsche 911S. In the last African appearance he closed 12th overall, sailed by his wife Ewa with a Mitsubishi Lancer.

“Clearly this will be a great challenge for me. My goal will only be to get to the finish line,” said Zasada. “I’ve always found the Safari to be a fantastic rally. I’m coming back because I’m very curious to see what the race is like in the format it was presented this year.”

“It is a very difficult rally. In the longest Saferi Rally, the 1972 one, we ran 6,480 kilometers and finished second overall. The winner was 9 hours below the expected time. It ran for three days and 3 nights without stopping. I remember drinking tea helped me a lot. “

“I think those rallies were 2 or 3 times harder than today in terms of endurance and conditions,” concluded Zasada. For him, a great challenge. For the 2021 edition of the Safari Rally, another gem that will embellish its return to the WRC calendar.