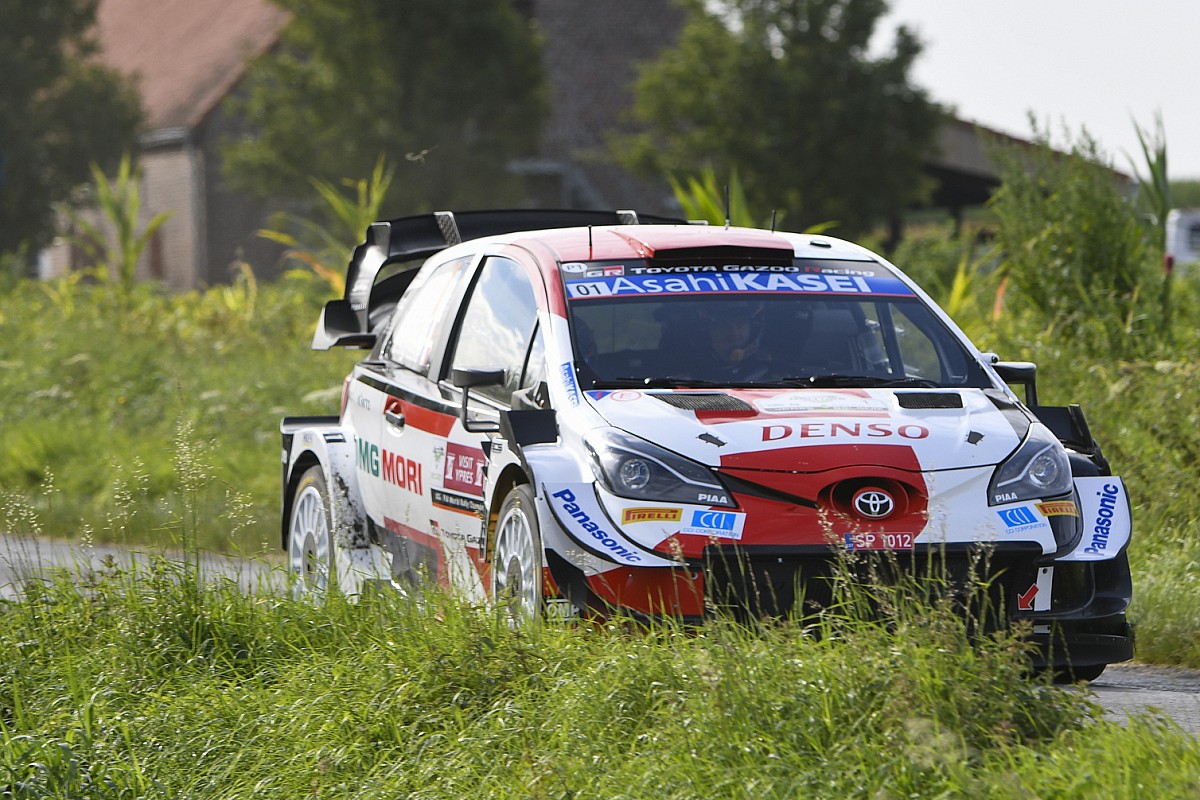 The Saturday afternoon lap at the Ypres Rally opened a little while ago with Special Stage 13, the 25.86-kilometer Hollebeke 2. The first test of today’s second lap resulted in the first 1-2 of the weekend by Toyota.

Sébastien Ogier won his first special of the weekend, 8 tenths ahead of team mate Elfyn Evans. The 7-time world champion stopped the clock in 12’23 “7 in what was in effect the longest special of the 20 scheduled.

Thanks to this result, the Frenchman got close to Elfyn Evans and Kalle Rovanpera, who precede him in the general classification in third and fourth position respectively. For Ogier it would be very important to be able to take home at least a fourth place in the Drivers’ World Championship.

The duel between Thierry Neuville and Craig Breen continues for the first position of the Belgian event. In reality, both have begun to manage their margin over Evans to ensure Hyundai a very important one-two in the Constructors’ World Championship.

The Alzenau team must recover many points against Toyota and the result that is maturing is very important in this respect. At the end of the test Breen was 1 “8 faster than Neuville, so now the Belgian’s advantage has narrowed and dropped to 5”.

Singular mistake for an experienced driver like Nikolay Gryazin. The Russian driver made the wrong roadbook and ended up going to an old test, one of those made yesterday. That’s why he didn’t get to the start of the SS13. 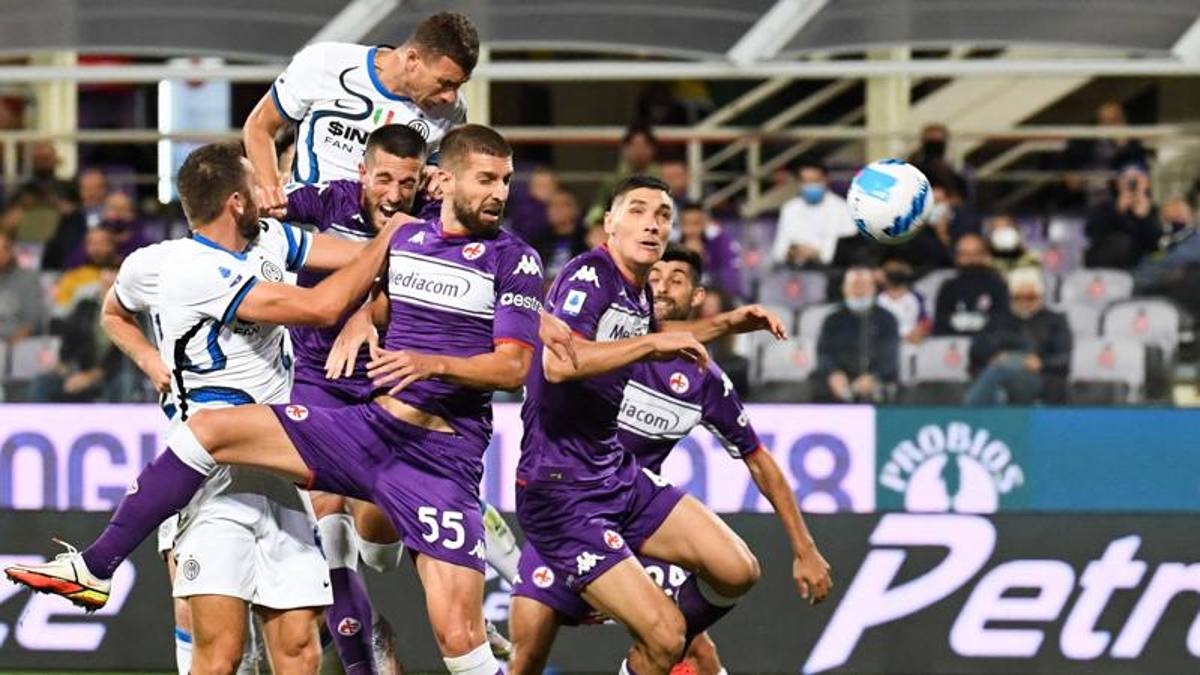