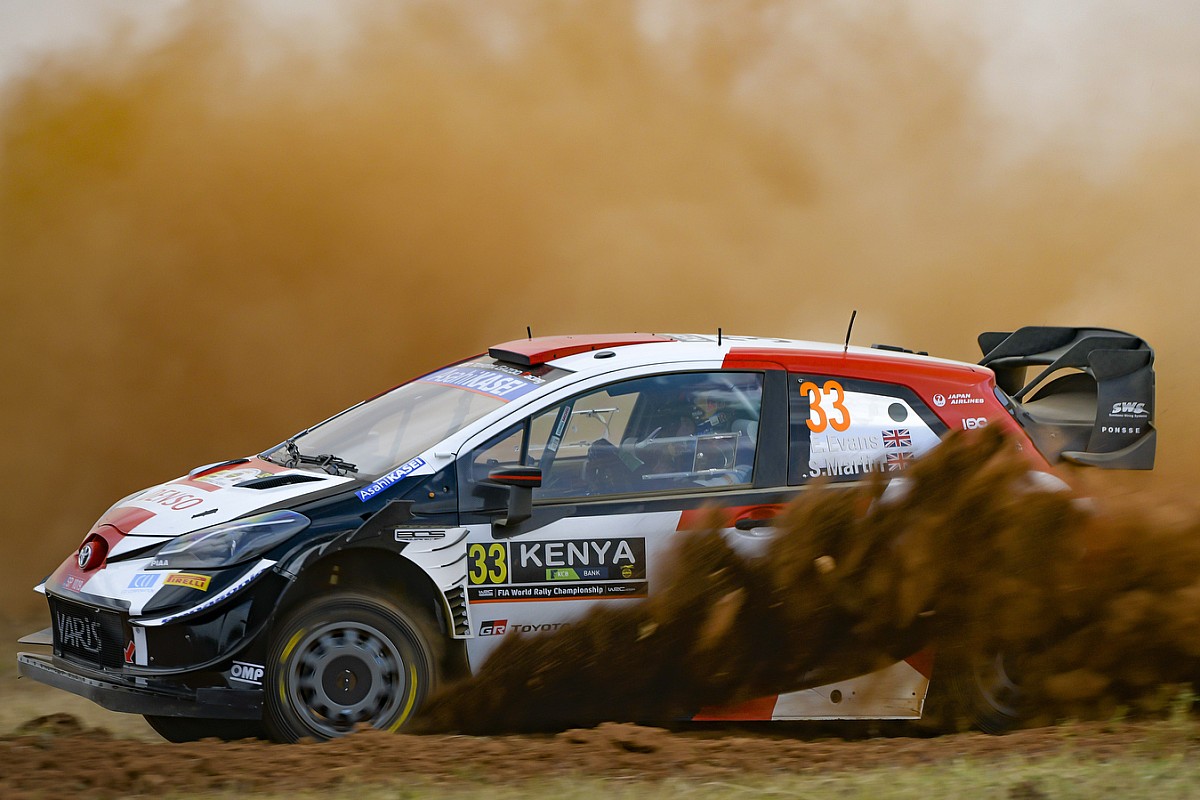 Still them. Thierry Neuville and Matijn Wydaeghe hit a great scratch in Special Stage 3 of the Rally Safari, the 32.68 kilometer Kedong 1, literally making a difference. This allowed them to stretch over their direct rivals in the overall standings of the African WRC event.

The Belgian crew, despite having missed the braking point before a 90-degree right-hand corner, caught an amazing time that allowed them to make up for lost time and inflict considerable gaps on everyone.

It must be said that Neuville took a couple of significant risks during the stage, coming very close to overturning his i20 after a contact with the fesh-fesh, the natural roadside earth barriers. At the end of the test, however, the Belgian even stated that he could have kept a better pace, a symptom of how much all the drivers fear the specials of the Rally Safari.

Kalle Rovanpera and Ott Tanak have so far been the only ones able to limit the damage. In PS3, a test completely different from the previous one in morphology (PS2 narrow and with many trees a step away from the road, PS3 wide and with very distant vegetation), Rovanpera managed to get the second time, but at 7 “3 from Neuville.

Tanak caught a time very similar to that of Rovanpera, so much so that he was just 1 “slower than the Finnish driver. For Hyundai, the race seems to be on the right track, with Neuville leading Tanak who currently occupies the third position in the overall standings. 9 “5 from team mate and 1” 3 from Rovanpera, second.

The PS3 also gave the first 2 excellent retirements of the race, because it is the KO of two absolute protagonists of the WRC. One kilometer from the end of the test, Elfyn Evans hit a rock hidden by the tall grass on the roadside before a left-hand bend. The impact ripped off the right front suspension and forced him to retire.

A few minutes later, Dani Sordo retired. The Hyundai driver was on a straight stretch as his i20 Coupe swept to the right, eventually spinning and crashing into a ditch. The images did not show any error by the Spanish driver, but it seems that the i20, just before it went off the road, lost a wheel. So this could be due to a collision that Sordo’s car had a few moments before leaving the road.

That’s not all, because even Sébastien Ogier was not immune from errors and problems. The 7-time world champion who will open all 6 tests scheduled today risked going out after a few kilometers, ending up against a fesh-fesh, then made the same mistake as Neuville, making the braking point wrong at the same corner. In the final part of the test, the number 1 Yaris started having strange reactions to the rear. Ogier, once he crossed the line, inspected his car, finding a fault with the rear left suspension. For several minutes he has been trying to solve the problem and seems to have succeeded, but in the PS4 – the last one before the mid-day Service – he will have to be very careful and take few risks to avoid worsening the situation and possibly retiring.

With the retirements of Evans and Sordo, Lorenzo Bertelli climbed to eighth position in the general classification. The Italian driver has not raced on dirt for 2 years and needs to regain confidence with the car and the bottom after several months of absence.

The challenge of sustainability

Donnarumma: “The competition with Keylor fascinates me”