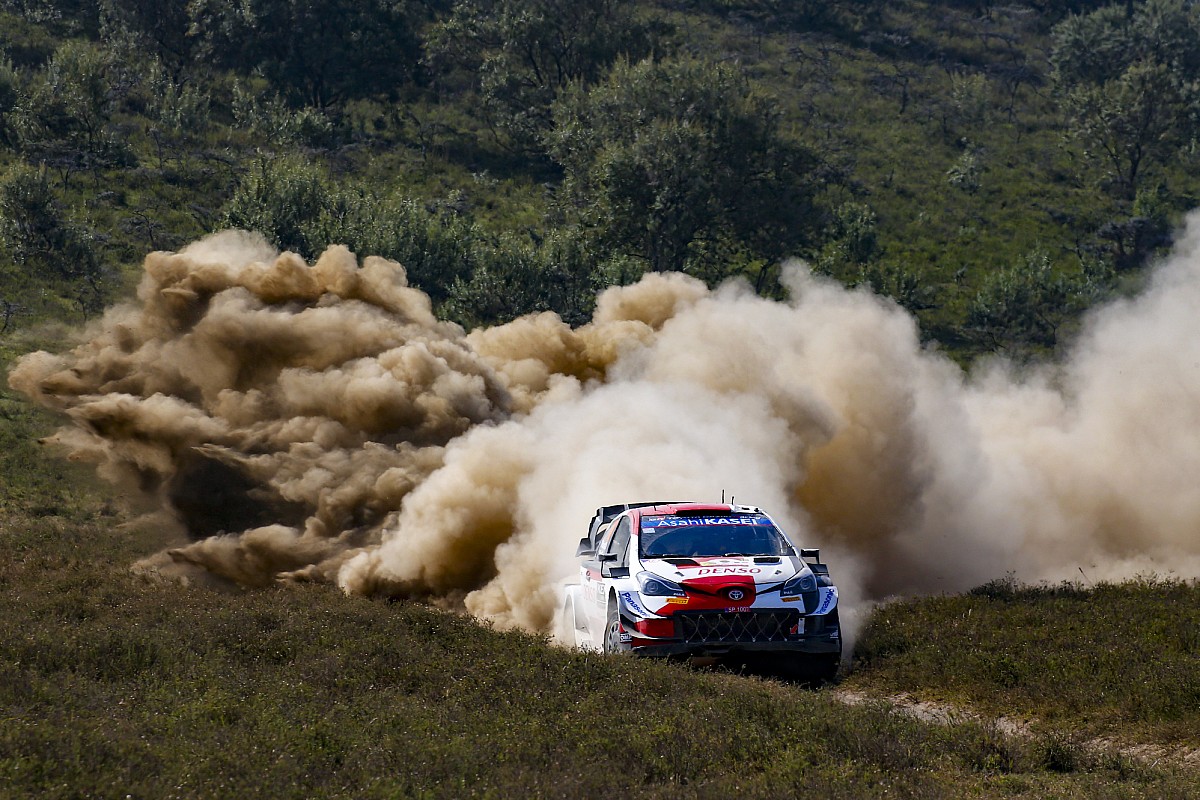 Special Stage 15 of the Rally Safari, the second of the day and fourth to last of the sixth round of the WRC 2021, opened in the worst way for the race leaders: with the retirement. Thierry Neuville and Martijn Wydaeghe were forced to abandon the race due to a broken right rear shock. This ended their competition.

A real shame for the Belgian crew, who were held back by a contact with a stone that remained in the trajectory during the SS14 and, therefore, free from errors in a race that was literally dominating in all conditions.

But, unfortunately for them, Rally Safari is also this. And it is at this point that the situation in the general classification has completely reversed for the umpteenth time this season. A race that could have ended up in the hands of a driver from Alzenau will probably go to Toyota. Takamoto Katsuta now has the opportunity of his life, as he is 3 stages away from winning the first race of his career in the WRC.

The Japanese of Toyota managed to maintain the leadership after finding it in his hands at the beginning of the test. Takamoto gritted his teeth, although he made a choice of tires that will probably penalize him (4 Hard and only 2 Soft).

Sébastien Ogier, at this moment, is the shark that smelled the blood of the prey. After the SS15 he is in fact in second place, just 8 tenths of a second off the top from his teammate. The Frenchman has already reduced his gap and in the next test he will attack to take the lead.

An incredible situation, because on Friday Ogier found himself losing more than 2 minutes from the leaders due to a broken shock absorber (almost the same situation that forced Neuville to retire this morning). Now, however, the 7-time world champion will have the opportunity to take home his fourth win this season and increase the advantage over his rivals.

For the record, Eflyn Evans won the PS15 1 “ahead of Ott Tanak. Adrien Fourmaux recovered 1 tenth of a second on Gus Greensmith in the fight for fourth place overall. 5 “9.