WRC, Rally Safari, PS11-13: Neuville leader even in the rain! 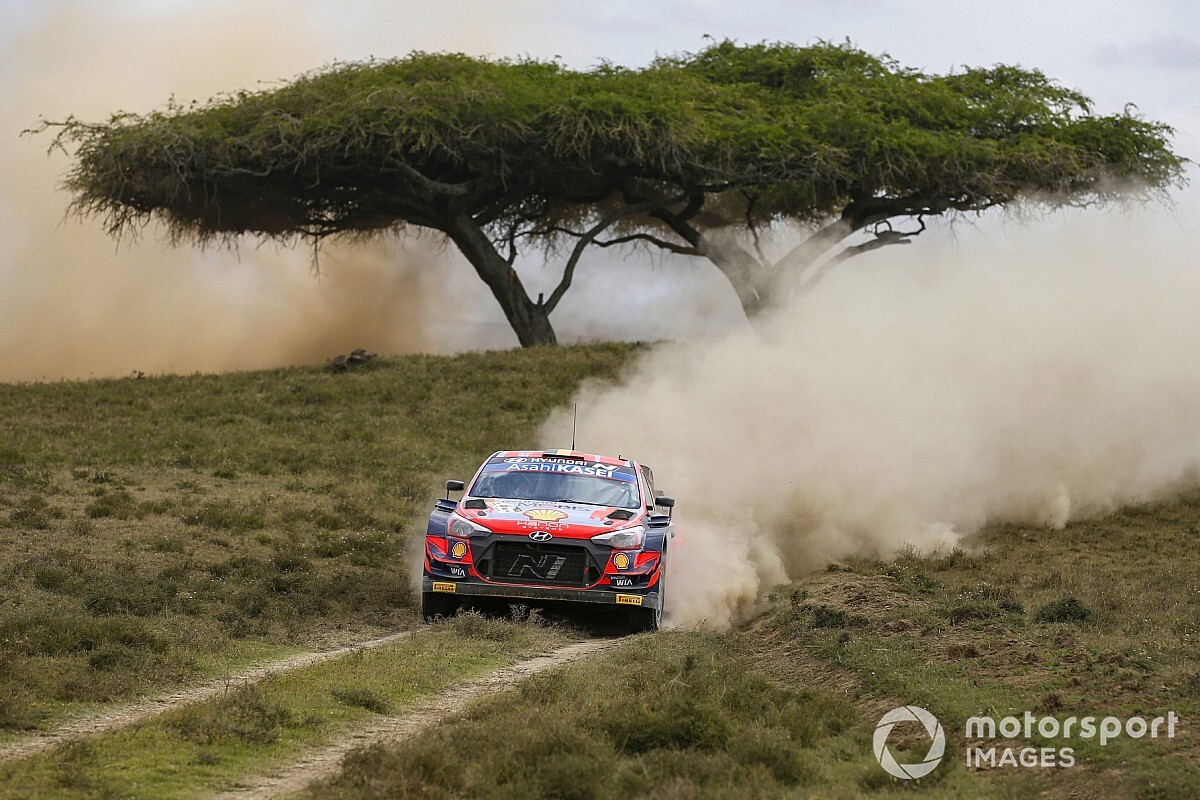 Thierry Neuville / Martijn Wydaeghe closed Saturday as leader of the Safary Rally, but with the incredible grand finale that saw a downpour hit the dirt roads of Kenya at the very last test.

This gave way to those who took the first shot not to have the deficit of ‘cleaning’ the bottom (moreover already with deep grooves for the previous passage), but benefiting from the absence of mud that instead all those to follow found themselves.

Neuville / Wydaeghe had limited themselves to handling the situation previously and with their official Hyundai i20 Coupé WRC they gritted their teeth, stretching further on Takamoto Katsuta / Daniel Barritt’s Toyota Yaris WRC, who are now 57.4 behind the Belgian duo , still struggling with some zebras encountered with consequent braking to avoid them.

Much worse went to Ott Tänak / Martin Järveoja, forced to stop in the middle of the stage 13 to clean the fogged glass of their Hyundai; the Estonians had just won the PS12 and could aspire to second place, instead they also lose the podium to the advantage of the Toyota of Sébastien Ogier / Julien Ingrassia, who jump third thanks to the success in the PS11 and begin to see the possibility of overtaking even their colleagues Katsuta / Barritt.

For Tänak / Järveoja, on the other hand, there is the sad collapse to fourth place in the overall standings, at 1’05 “7 from the podium and also with the Ford Fiesta WRC of Gus Greensmith / Chris Patterson and Adrien Fourmaux / Renaud Jamoul closer than expected.

Among the standard bearers of the M-Sport, Fourmaux took a big risk in the PS12 going to cut too much a right-hand bend and going for a few meters on two wheels, but without overturning.

Error also for Kalle Rovanperä / Jonne Halttunen in the same test, long in the grass in a curve that crossed a tree-lined section. The Finns of Toyota still maintain their seventh place, cut off from all hope for the positions that matter.

Of the main drivers, they can take away the satisfaction of winning the PS13 Dani Sordo / Borja Rozada on the third official Hyundai, finding a dry surface, as well as Elfyn Evans / Scott Martin with Toyota who finished behind the Spaniards, but both in the race only for the so-called glory, given the problems that have relegated them to the rear of the standings already yesterday.