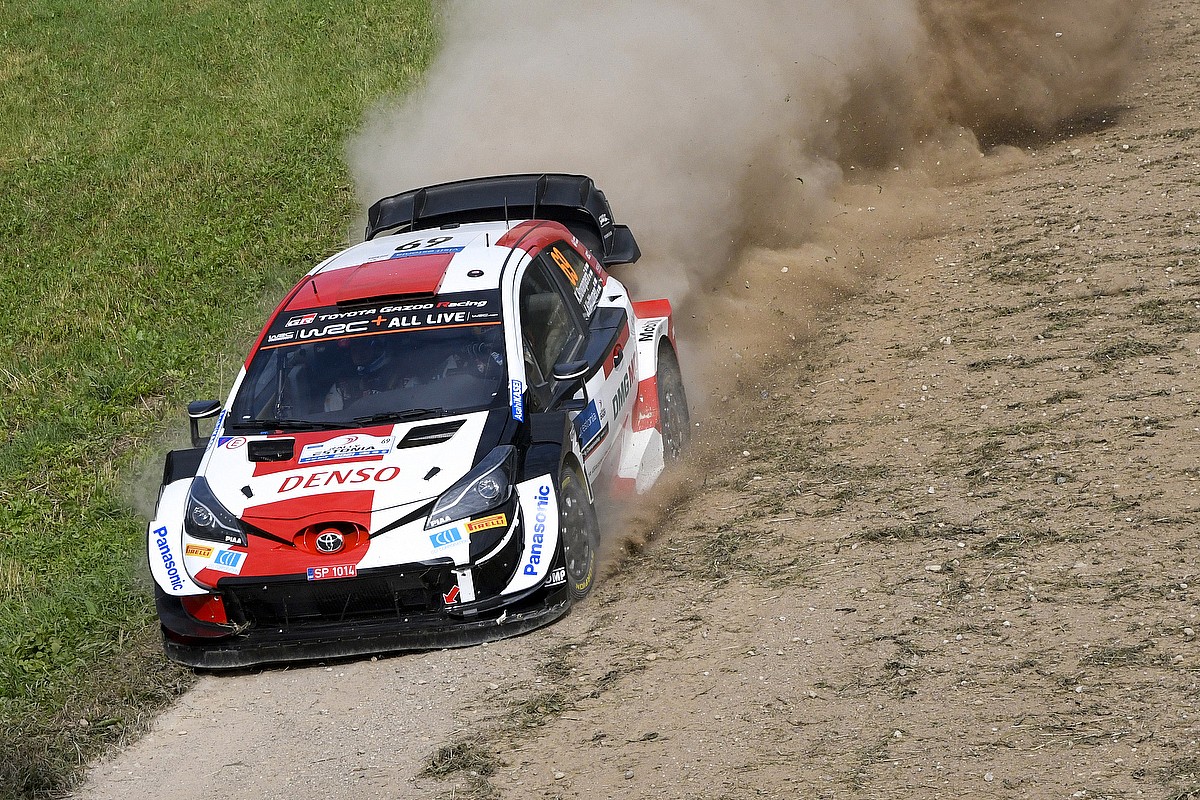 Kalle Rovanpera again, one step at a time. The Toyota driver also won Special Stage 7 of the Rally of Estonia, the 17.05 kilometer Otepaa 2, continuing his march towards what, should he arrive, would be his first career victory in the WRC.

The Toyota driver, after being late until halfway through the test against Breen and Neuville, was the author of a second part of the author, which led him to win the stage and to stretch against the Northern Irish team. Hyundai.

Now there are 7 “9 between the two. Still a small margin. The fight that is coming to the heart is that for third place, with Thierry Neuville who did better once again against Sébastien Ogier and got back under.

Ogier pays for opening the specials of this day. Not even the rain that fell intermittently in practice and not so decisive, was able to subvert the performance of this day. Now Neuville is 2 “9 behind Ogier when there are 2 races left at the end of the day.

Elfun Evans, on the other hand, seems to have no chance of returning to the fight for the podium. The Welshman of Toyota is 12 “9 from Neuville. Behind him Teemu Suninen is back in seventh place. In front of him is Pierre-Louis Loubet who has a margin of 29” 9.