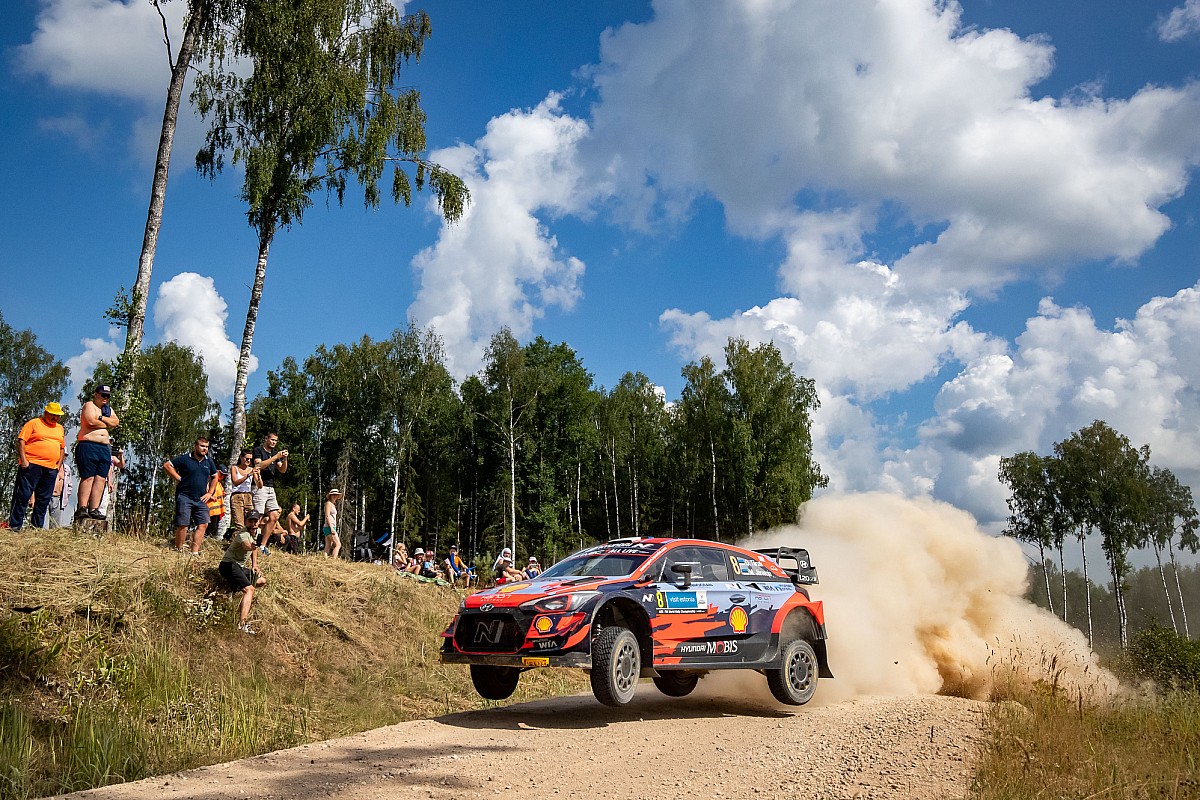 Ott Tanak wins Special Stage 22 of the Rally d’Estonia, the third to last round of the seventh WRC 2021 round, collecting another scratch from his unlucky weekend at home.

The Hyundai Motorsport driver is out of the race from day one, but for him it is a real shame because he would have had the opportunity to repeat the victory he took last season given his exceptional pace shown in almost all the tests he took part in.

The chances of seeing the team play materialize at Hyundai are increasing, with Thierry Neuville having further reduced his delay from Craig Breen. The Belgian, author of the second time of special just 2 tenths from Tanak, is now 18 “clear of the Northern Irish.

Neuville’s advantage over Ogier is 20 “6, so if this were to remain so, or even increase, the Alzenau team could implement an exchange of positions between Breen and Neuville to allow the Belgian to recover more points in the Drivers’ World Championship. precisely against the two rivals that precede him (Ogier and Evans).

To report an error by Teemu Suninen, who was very good at regaining control of the car and finishing the special without too many problems. His sixth place in the general classification is safe.

Instead, the fight for first place in WRC2 continues, with Andreas Mikkelsen checking Mads Ostberg’s return. The Norwegian from Citroen has signed an excellent time, enough to recover almost 3 seconds against the leader of the category. However, it is still not enough, because the Toksport team rider has a margin of 14 “6 with 2 tests to go.

Rospotrebnadzor ordered to vaccinate 60 percent of delivery staff in Moscow