WRC: Pirelli OK at Safari despite the attitude of the drivers 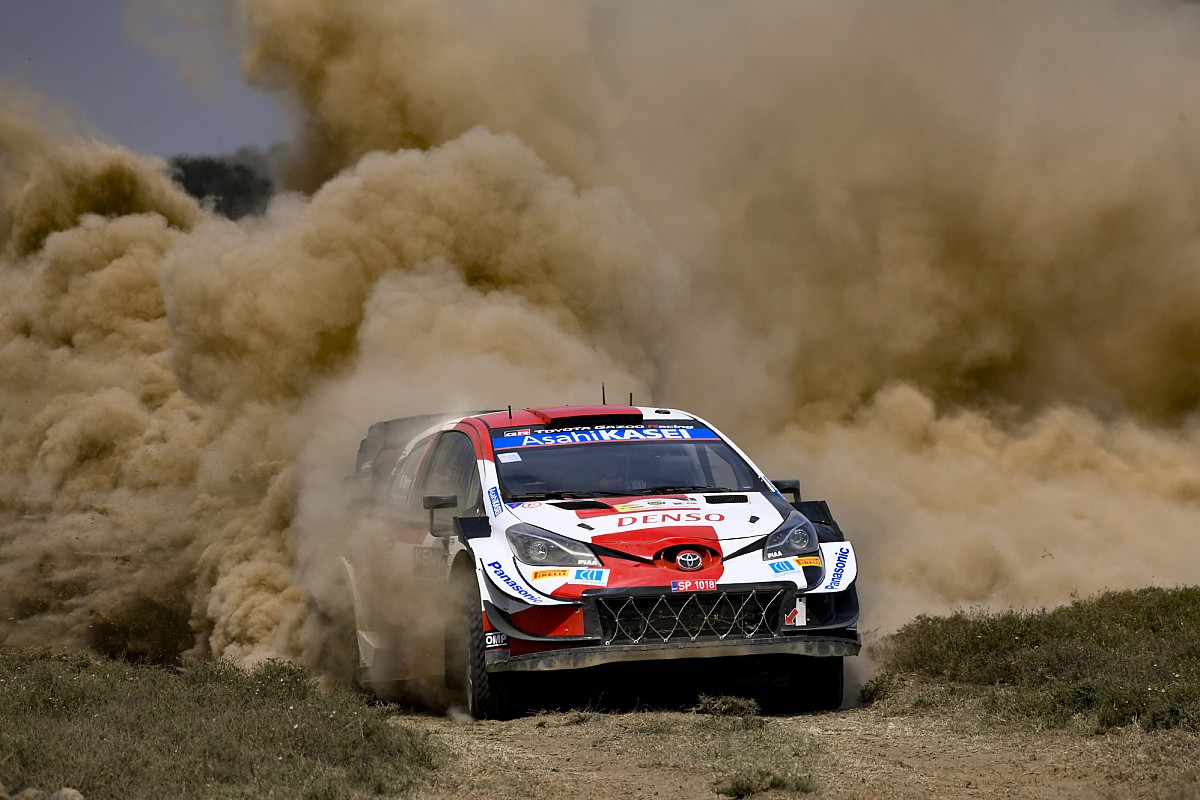 Rally Safari has always been not a rally of performance, but of duration, tenacity, tactics and knowing how to limit one’s instincts for a broader purpose: to get to the bottom without trouble and try to win it. Sébastien Ogier succeeded, good and lucky to take the lead on Sunday and take home his fourth win of the season.

At the end of the African event, Pirelli drew up its own balance of the 4-day Kenyan race after noting the behavior on the duration and performance of its Scorpion KX Hard and Soft tires.

The balance was drawn up by Terenzio Testoni, Pirelli’s rally activity manager. From the point of view of the tires, the surface was not as treacherous as in other events, but the lateral loads generated in some sections proved to be the most difficult opponent for Italian tires. These, however, according to Testoni have fully passed the Safari exam.

“The legendary Safari is never a sprint: it is instead a marathon. So the important aspect is not just speed, but a constant pace, which is measured enough to take care of both the mechanical components of the car and the tires. the big difference with respect to European rallies is that the tires do not suffer in terms of wear: it is instead the side that suffers the greatest pressure “.

Testoni also wanted to underline how, in the first two days of competition, many drivers approached the Safari Rally not so much as the historic endurance race, but as a current classic rally that takes place in Europe, therefore a rally in which it is necessary to push. from the first to the last meter. Nothing more wrong. Not surprisingly, many have revised their race plan, adapting to the difficulties encountered along the way.

“The shoulder ensured the strength of the tire, having to deal with the huge amount of rocks on the road, many of which cannot be avoided. We worked hard on both the wear and the strength of the KX that we brought to Kenya and the result is it was a reliable tire in conditions that were made even more extreme by the way the drivers initially approached – just like a conventional rally. “

“As the event progressed, they adapted their approach: but the Safari still took no prisoners. The Pirelli tires were on Colin McRae’s winning Ford Focus at the last Safari Rally WRC, in 2002, and this experience was useful. this time too “, concluded Testoni.

Also worth noting is the perfect choice of tires made by Ogier on the last day of competition, when he was able to take advantage of two more Soft – by choice, among the 8 available to all the riders last weekend – compared to Katsuta and in the last Sunday special also this aspect made the difference in favor of the 7 times world champion in charge.