WRC, Pirelli: “In Ypres it will be important to understand the grip and … the weather” 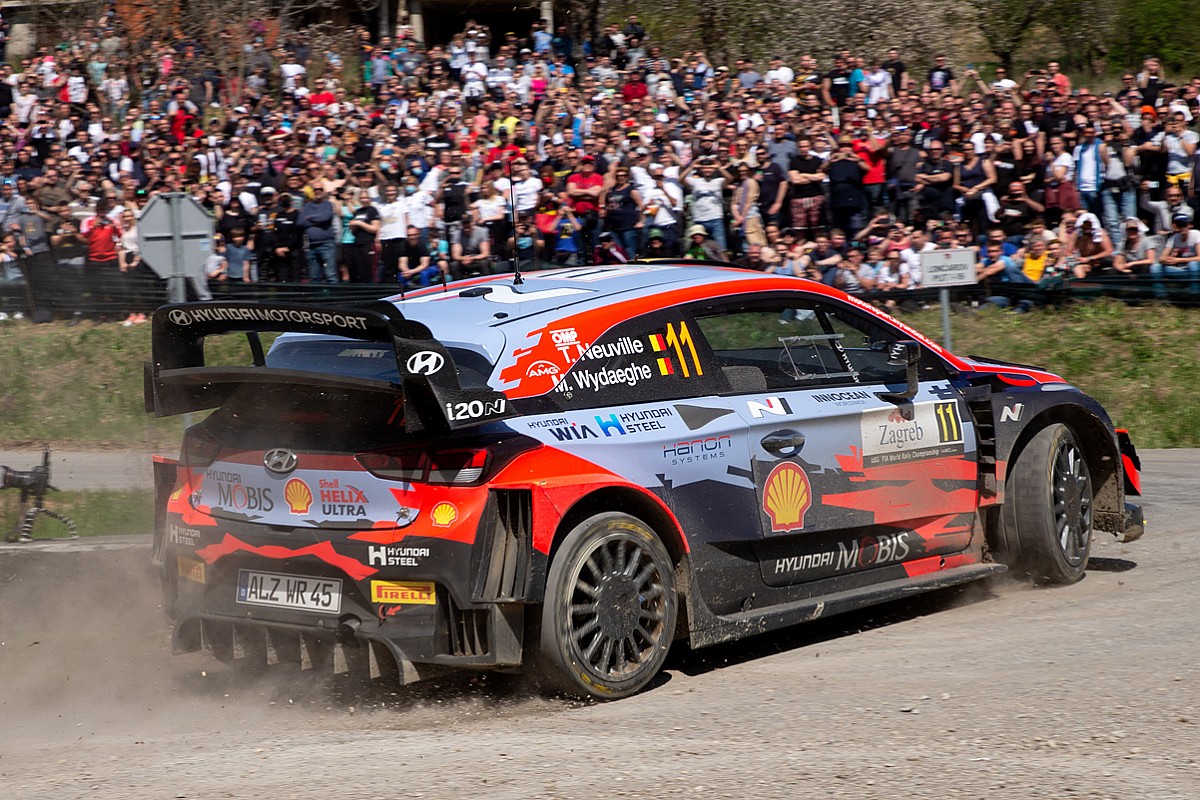 The WRC is preparing to face the Ypres Rally for the first time in its history, which will be held on the asphalts of Belgium from 13 to 15 August. It will be the second asphalt race of the year after the Rally of Croatia held in March and, for this reason, also the second opportunity to see how the Pirelli tires created specifically for that surface will behave.

At Ypres, for the premier class of the World Rally, Pirelli will bring the following compounds:

The PZero RA WRC RC1 are tires made for asphalt and will be available to drivers in 2 different compounds. The first will be the Soft, ideal for dry and wet asphalt. This compound works well even with little grip on asphalt and low temperatures.

As for the Hard compound, it is an ideal compound for perfectly dry asphalt and for longer specials, obviously not to mention the high temperatures.

The Cinturato RWB are tires designed and manufactured specifically for wet asphalt conditions. The tread has been designed to help riders reduce aquaplaning in particularly treacherous puddles.

Terenzio Testoni, Pirelli’s rally activity manager, said on the eve of the Ypres Rally: “Ypres may also be a new challenge for the WRC, but it is one of the races we know well and one of the toughest races in Europe.”

“Next to the ditches and the light poles that delimit the tests, the biggest challenge for the crews will be the asphalt, which will become more and more dirty car after car due to the numerous cuts. This will lead to the asphalt becoming more and more slippery. “.

“For this reason, the best choice will be the Soft compounds of our Pirelli PZero range, but the weather in Belgium is always difficult to predict. So the Hard and wet tires could play a very important role”.

“We also look forward to the final day of the race, which will be held within the Spa-Francorchamps circuit. If it is dry, the grip offered by the track will be much higher than what the riders will find on the rest of the course. This could lead the teams to do some kind of evaluation ahead of the Sunday Power Stage. “

As for the premier class of the WRC, Pirelli will bring 750 tires to Ypre (out of a total of 3,100, also considering the other categories).

Each driver will be able to use 26 tires during the rally, with an allocation to himself as regards the 4 tires for the Shakedown. This is the tire allocation for each WRC Plus car at the start of the Ypres Rally.

As for the tire strategy. it will be essential to choose the use of Soft tires well, understanding which are the specials with less grip than the 20 scheduled. However, being a rally held in mid-August, temperatures will also play a fundamental role. And here the teams will have to be careful to understand if and when to use the Hard.

It should be emphasized that the weather will also play an important role throughout the weekend. Rain is by no means excluded, so the team meteorologists will have to be good at understanding when and if the special stages can be wet, to possibly suggest the use of the Cinturato.

Hakimi decisive: double. But the galactic PSG exceeds the Metz only at 5 ‘of recovery