WRC, Pirelli: at Safari the teams will have to manage the Softs well 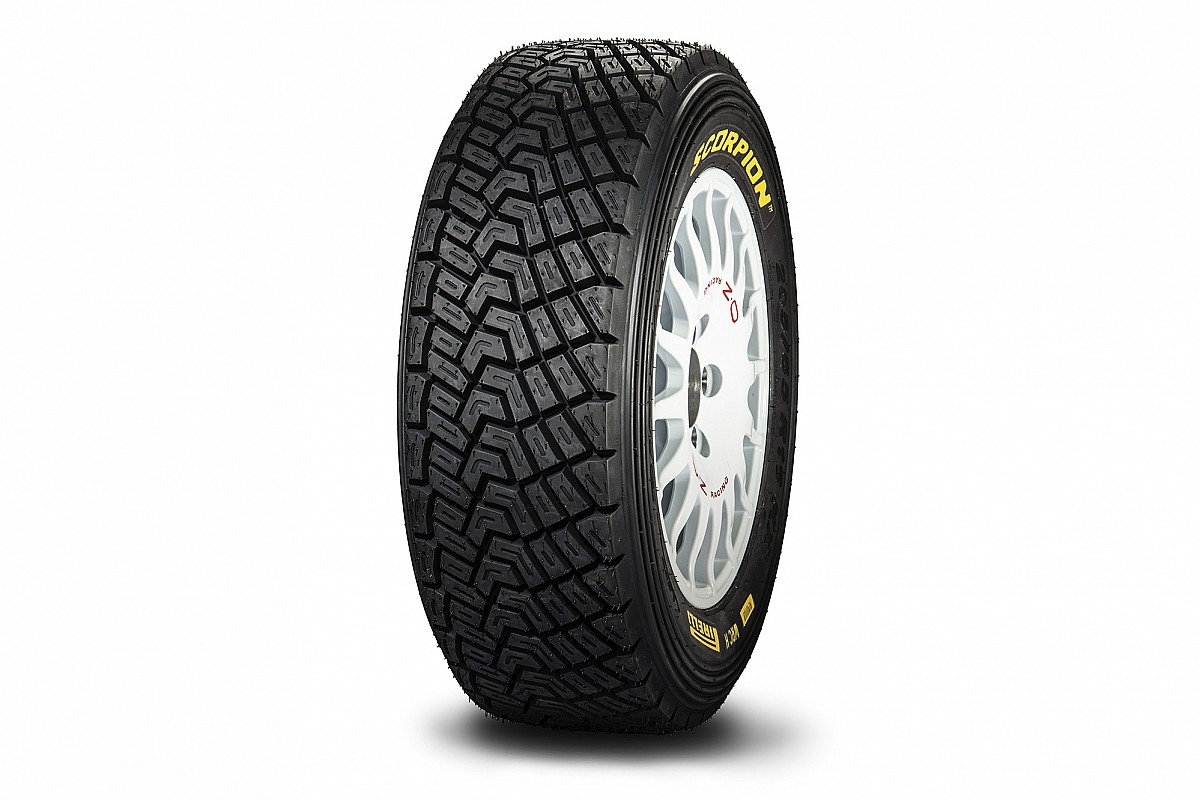 The World Rally returns to Africa 19 years after the last time to compete in the Safari Rally, the sixth round of the WRC 2021.

For the occasion, Pirelli, the sole tire supplier of the WRC, will make the Scorpion KXs available to the teams. These will be available in 2 compounds: Soft and Hard. The harder ones will be perfect for tackling the hardest and rougher stretches of African tests, while the Soft ones could prove perfect in shorter tests and on sandier and less demanding surfaces for their conformation.

“We are very happy to return to racing in Africa and to the Safari Rally with the WRC. Pirelli has a lot of experience in Kenya, having won the competition several times in the past along with great drivers. That rally has always been considered a challenge from the point of view. from a technical point of view “.

“Clearly this year’s event will not cover the same vast distances as it once did, but we can still expect a rough and abrasive tire surface, as well as long stretches with very high speeds. These will test the tires we will be wearing. . We also know that the situation could change suddenly due to the weather. “

“It will be very important for the teams to manage the Soft tires that they will have available from the foreseen allocation. These, we remind you, will be contingent, so it will be a very important element to take into consideration”.

Usually, in fact, the specials in Africa are dry and sandy, but heavy rains can transform the bottom, making it muddy and full of puddles. This could generate very different situations within the same special stage, making tire choice fundamental to say the least. It remains a key factor to avoid punctures, if you want to fight for absolute success.

Each driver of the premier class of the WRC, therefore at the wheel of a World Rally Car Plus, will be able to use 28 tires, in addition to 4 more to be used during the Shakedown. At the disposal of each driver Pirelli will put 28 Scorpion KX Hard and 8 Scorpion KX Soft.

Pirelli was the protagonist of the latest success achieved by a WRC crew at the Safari Rally. Colin McRae and Nicky Grist won at the wheel of the Ford Focus WRC 02 almost 3 minutes ahead of Harri Rovanpera and Risto Pjetilainen’s Peugeot 206 WRC.