Wrc, Neuville and Hyundai dominate the first day in Belgium 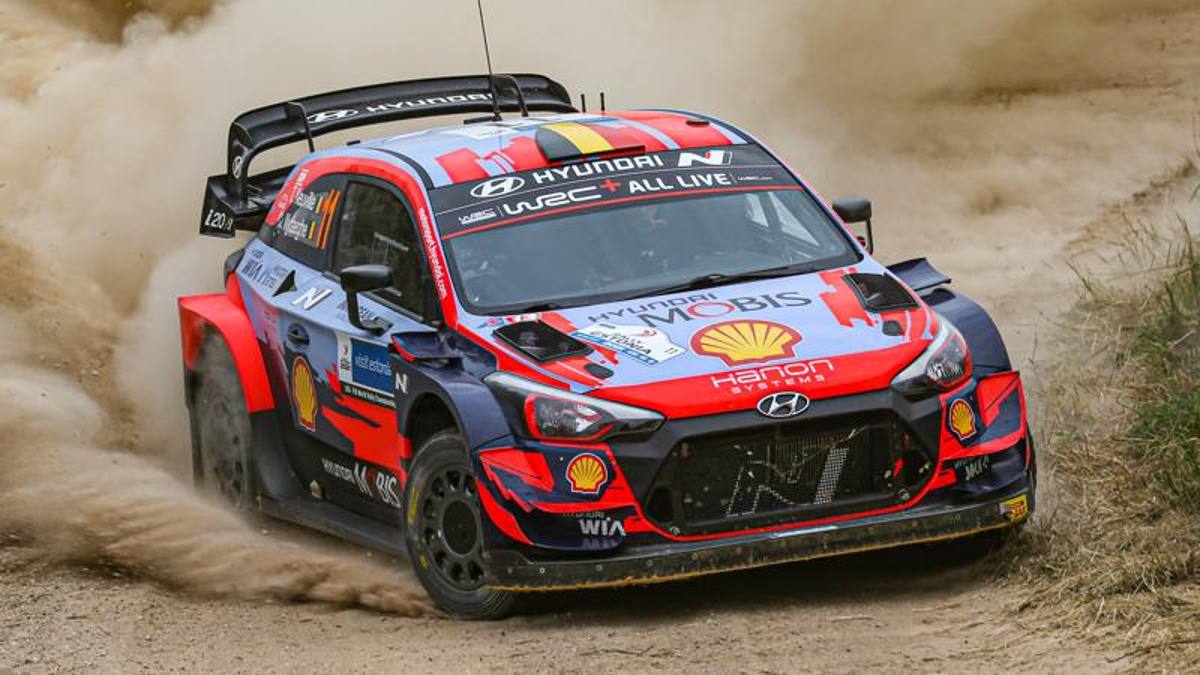 First day of racing in Ypres with Hyundai absolute protagonists. Thierry Neuville starts strong and leads the provisional standings with more than seven seconds ahead of Craig Breen’s i20 and more than half a minute over Ott Tanak. Difficulty for Toyota

Unusual program that of the Ypres Rally which proposed the shakedown this morning, inserting the first two special loops between the afternoon and the evening of this first day. Right from the start, it is clear that Hyundai has arrived in Belgium with something more than its rivals. The i20 trio led by Craig Breen, Thierry Neuville and Ott Tanak dominate the first 4 ps: the first two in particular stand out, claiming the greatest experience on the roads of Flanders and taking off in the standings, while Tanak pays a mistake at a crossroads and walks away from the struggle for success. Breen, winner here in 2019, keeps the pressure high on host Neuville (winner in 2018), in a challenge played on the tenths of a second. However, the Belgian driver seemed to be in control of the situation on the very fast tests in Ypres. 4 special victories and a 7.6 second advantage over his Irish colleague, in a day 1 that saw Hyundai conquer all 7 stages played.

The asphalt rally favors the first starters who, with the curve cuts, bring dirt onto the trajectories, which creates difficulties for the following cars. Despite this, the Toyotas are struggling: Kalle Rovanpera is in fourth place ahead of teammates Evans and Ogier, constantly slower than the Korean cars. For the world leader Seb Ogier also a puncture in this complicated opening stage. The Frenchman suffered from a lack of grip in the first lap of practice, only to improve later in the evening. Followed by Katsuta’s Yaris, seventh, and Hyundai’s young driver Loubet, currently eighth.

A day to forget for Ford who lost both Fiestas in the race: the incident that saw Fourmaux protagonist in the SS3 was scary, followed by Greensmith’s off road in the following test. To complete the top10 there are two rally2 category cars: the French Rossel is at the top of the Wrc 3 and ninth overall at the wheel of the Citroen C3, followed by Oliver Solberg, in command of the Wrc 2 with the rookie Hyundai i20 N.

Wrc ranking after the first day 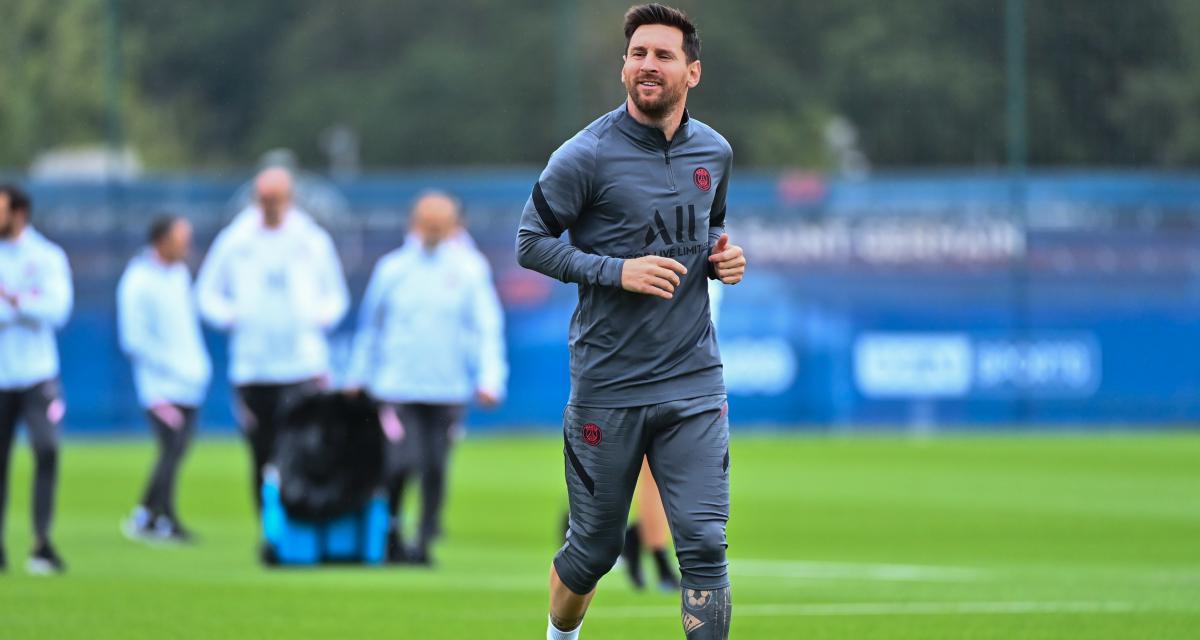 The Russians revealed the schemes of divorce for money in restaurants