WRC: M-Sport tries to have Loeb part-time for 2022 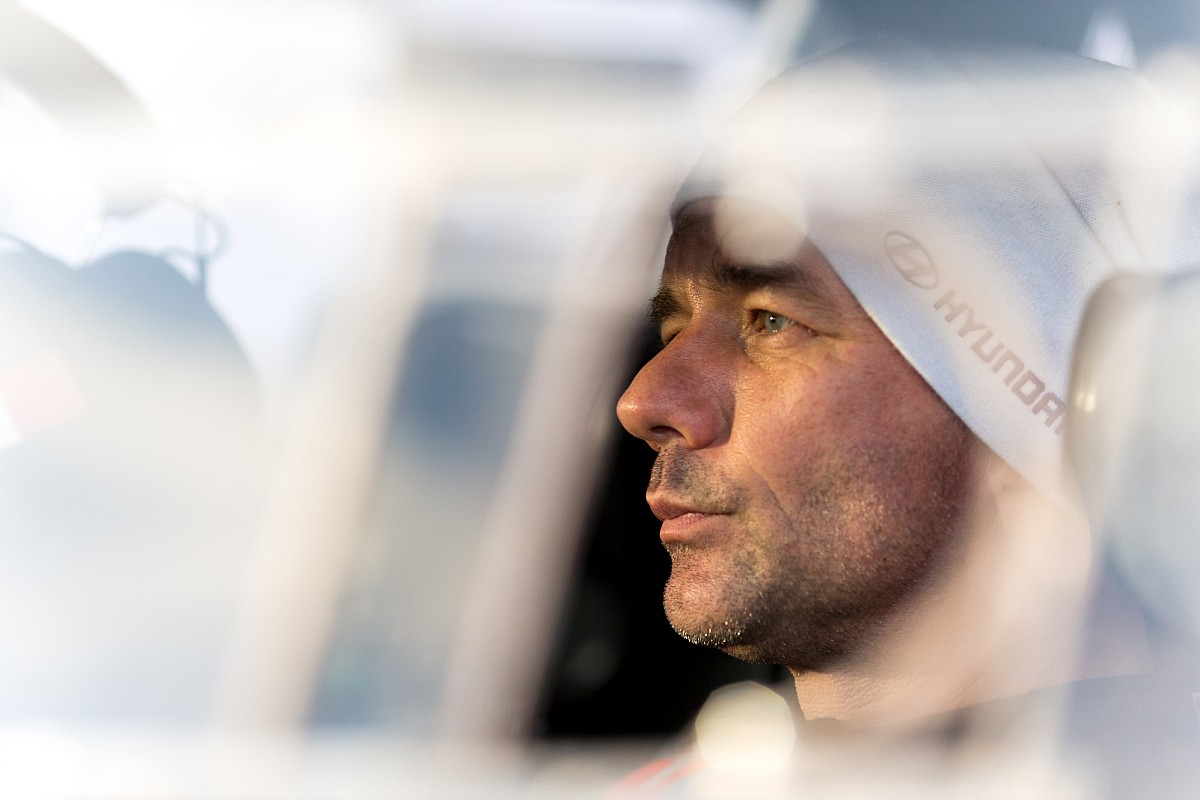 M-Sport is working hard on the next season, the WRC 2022, a season that will see the debut of the new Rally1, the reference cars of the World Rally destined to take the place of the current WRC Plus.

The Ford Puma Rally1 Hybrid has already made its debut in recent weeks, with some test sessions on asphalt and dirt in the hands of Adrien Fourmaux and Matthew Wilson, the latter the son of Malcolm.

The boss of M-Sport – Malcolm, in fact – is not only committed to defining the technical future of his structure, but also the human one. In Cockermouth, week after week, several names of drivers are being considered who could race next year at the wheel of one of the three Puma that will be lined up.

Over the last few hours, according to what was reported by the portal Dirtfish, Wilson has made it known that he is interested in running none other than Sébastien Loeb part-time.

The 9-time world champion, a few months ago, had already made known his desire to run some more rallies in the WRC, perhaps demoralized after the very difficult Dakar 2021 in which he accumulated penalties and mechanical failures in series in his new adventure in Prodrive with the Hunter .

This will, coupled with Wilson’s, has given rise to discussions that are still ongoing. This was confirmed by Malcolm Wilson: “I confirm, we are talking with Séb. But at the moment you will know nothing but this”.

An important opening signal, because M-Sport would not only secure an enormously talented, highly experienced driver, but also a person able to evolve the Puma Rally1 and give that extra boost that was served between 2017 and 2018 when Ogier managed to take home 3 titles out of the 4 available for the British team, as a semi-official.

In the preparation of the Puma Rally1, M-Sport was able to rely on the massive help of Ford Performance, capable of making all its resources available in the design and construction of each component.

Should Wilson’s project go through, M-Sport would already have a crew and a half ready to race next season. Adrien Fourmaux and Renaud Jamoul are practically certain to be starters next year. It is no coincidence that over the last few weeks they have taken part in several tests behind the wheel of the hybrid car.

Loeb, then, could really be the reference for the Frenchman, who in his first races in the WRC showed a considerable talent, despite the lack of experience behind the wheel of the queen cars of the World Rally.

Over the last 2 seasons, Sébastien Loeb has defended the colors of Hyundai Motorsport, even in that case part-time, racing behind the wheel of the third i20 Coupé in cohabitation with Dani Sordo and Carlos Del Barrio.

In his adventure with the Korean team, Loeb raced in 8 WRC events on the 20 of the 2019 and 2020 calendars. 2 podiums obtained: the first in Chile in 2019, the last in Turkey last year, then also 2 fourth places, a sixth, a seventh and an eighth. Only one retirement, arrived at the Rally of Portugal 2019.