WRC: M-Sport could have the team in reduced ranks in 2022 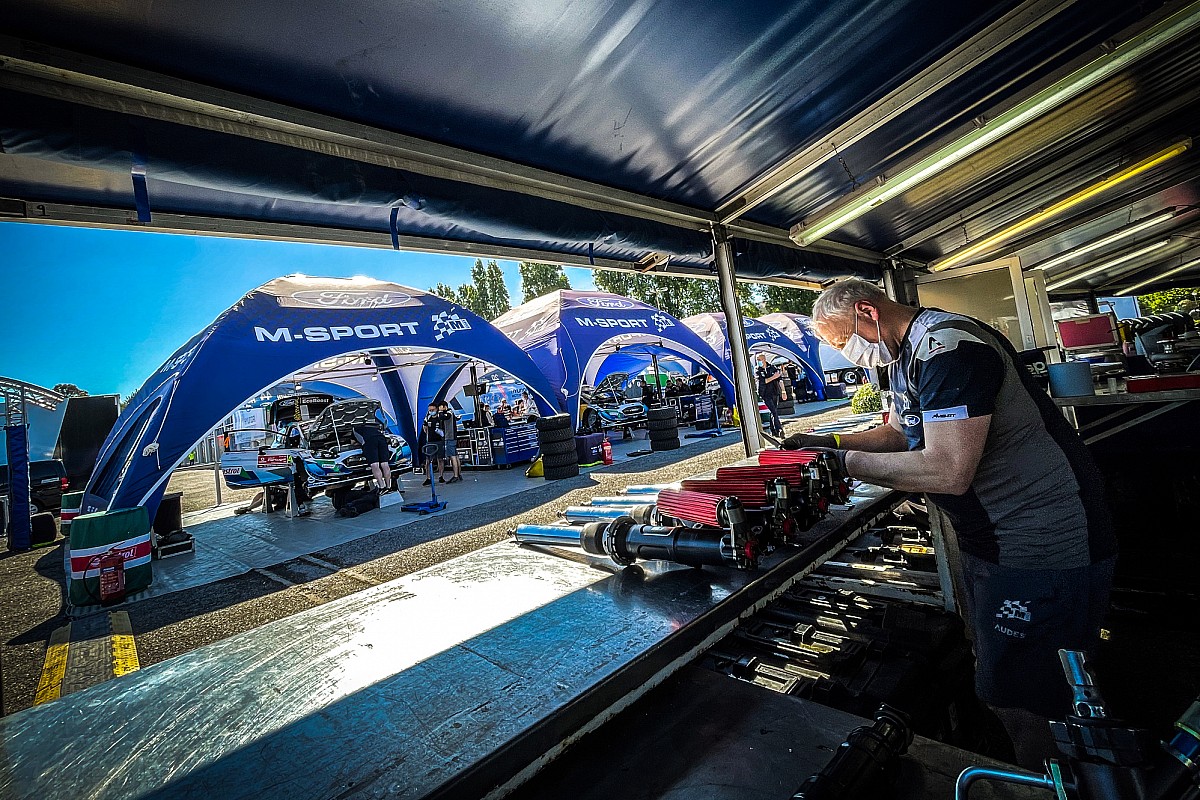 The economic problems that have gripped M-Sport for some years now have forced the team to take precautions to be able to make a virtue of necessity.

At the recent Rally Safari, the team led by Richard Millener went in small forces, a team reduced to the bone both for the difficulties in terms of moving material and men, but also at an economic level.

The team managed to manage the African race weekend in the best possible way also thanks to video calls between engineers and mechanics, but also Whatsapp groups and WRC + streaming coverage.

M-Sport is currently spending up to € 15,000 per race to meet all anti-COVID requirements in order to take part in the events.

Given the circumstances, which see M-Sport also engaged in preparing the Rally1 hybrid car for next season, Richard Millener believes that Rally Safari has shown how much the team can consider a reduced team presence at all events to save money. costs.

“It was a nice test because we had considered and talked about next year to see if we could do some of our work remotely, not necessarily my role or some of the other direct roles, but engineering and data study. “Millener told motorsport.com’s Gravel Notes podcast.

“It’s a much cheaper and, to be honest, a much more neutral and environmentally friendly way of doing things, which is also what we’re trying to push in 2022 with hybrid and a sustainable fuel path with the. rally car. So it was nice to see from afar and I think there is potential that could work. “

Richard Millener pointed out that now, thanks to the streaming coverage of all the special stages, the work for the teams is much easier also to understand what is happening in real time to their crews.

“It’s amazing to think about what we have now. Imagine even going back to three years ago, before they introduced All LIVE. I would sit and listen to the rally radio, watching the various intermediates. I really had no idea what was going on.” .

“I think what we have now is incredibly good and useful. We’re lucky and it’s a huge invention for the WRC. It’s something we can’t do without.”