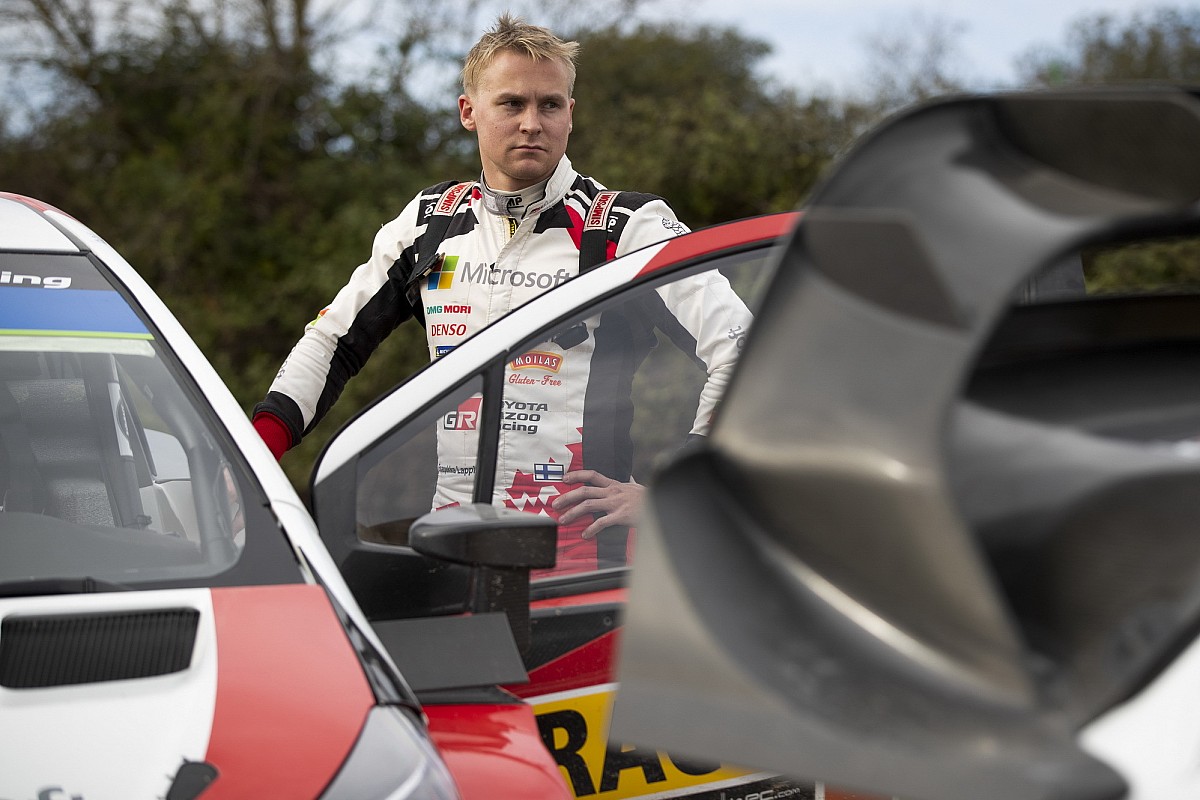 A year of sports purgatory can be very long, especially if you think you have the potential to support the best in the paradise of the category in which you run. For Esapekka Lappi, 2021 must have been just like that, who switched to looking for sponsors to take part in WRC2 after being dumped by M-Sport for economic reasons.

9 months after the last race at the wheel of a Ford Fiesta WRC Plus – the ACI Rally Monza Italia – the Finnish driver will have the great opportunity to try his hand again in the premier class of the WRC and will do so at the Rally of Finland.

In the home rally, Lappi will race behind the wheel of the fifth official Toyota Yaris WRC Plus, alongside confirmed Sébastien Ogier, Elfyn Evans, Kalle Rovanpera and Takamoto Katsuta.

A nice prize for Lappi, as not only will he return to race on the reference car of the World Rally, a plus, in fact, but he will do so on the dirt roads that in 2017 saw him take the first and up to now only achievement in the WRC.

For the then 26-year-old it was a resounding victory in front of his fans, now in the fourth outing of his career in the WRC. Now, after a season spent behind the wheel of a Volkswagen Polo GTI R5 with which he won both WRC2 outings made this year, the big break will come.

It will be possible to see Lappi in Toyota 2 years after his farewell. At the end of 2018 Esapekka decided to leave the team also due to differences with what was the top of the team, Tommi Makinen. While now, with the new course signed by Jari-Matti Latvala, the doors of Toyota have reopened and Lappi is ready to take advantage of it.

That’s not all, because according to the latest rumors related to next season’s drivers market, Lappi would be the chosen one to share the third Toyota Yaris WRC Plus with Sébastien Ogier. As has long been known, Ogier will stop being a full-time WRC driver at the end of this season.

Next year, the 7-time world champion is expected to take part in only a few selected events, before dedicating his time to his family and to another adventure in motorsport (in the WEC, perhaps with Toyota). For this reason, the Japanese team needs and will strongly need a driver capable of replacing Ogier in the races in which Séb will miss. The choice seems to have fallen on Lappi, who would return to the WRC part-time, but from the front door. 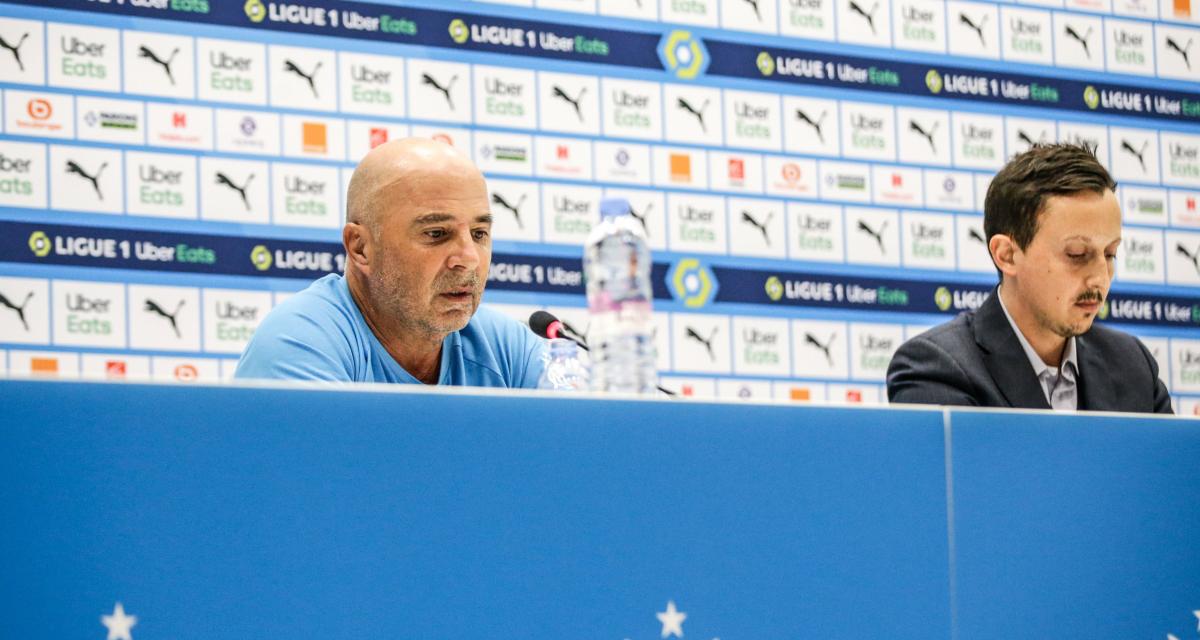