WRC: Breen-Nagle in the third Hyundai at the Estonian Rally 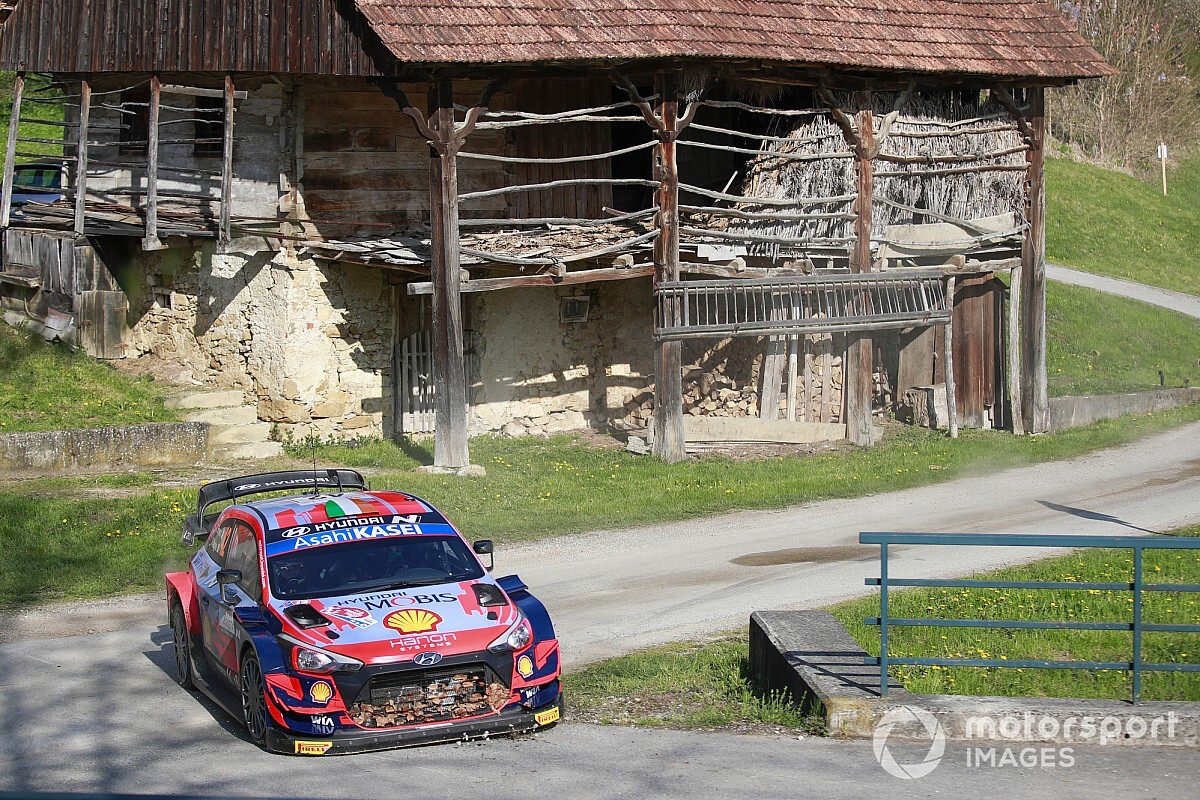 Hyundai Motorsport has defined its line-up for the Estonian Rally, test of the WRC to be held on the weekend of 15-18 July.

On the fast Baltic dirt roads, clearly the big favorites and in the spotlight will be local idols Ott Tänak and Martin Järveoja, who will board the # 8 i20 Coupé WRC Plus.

The Korean manufacturer directed by Andrea Adamo needs a quick redemption after the disappointing last two outings, so Thierry Neuville and Martijn Wydaeghe will also have to try to keep the Alzenau team’s flag high.

Craig Breen and Paul Nagle return to the third Hyundai of the first category of the World Championship, this year involved in the CIR and ERC with the i20 R5, but always ready to alternate with the other officers at every WRC appointment. 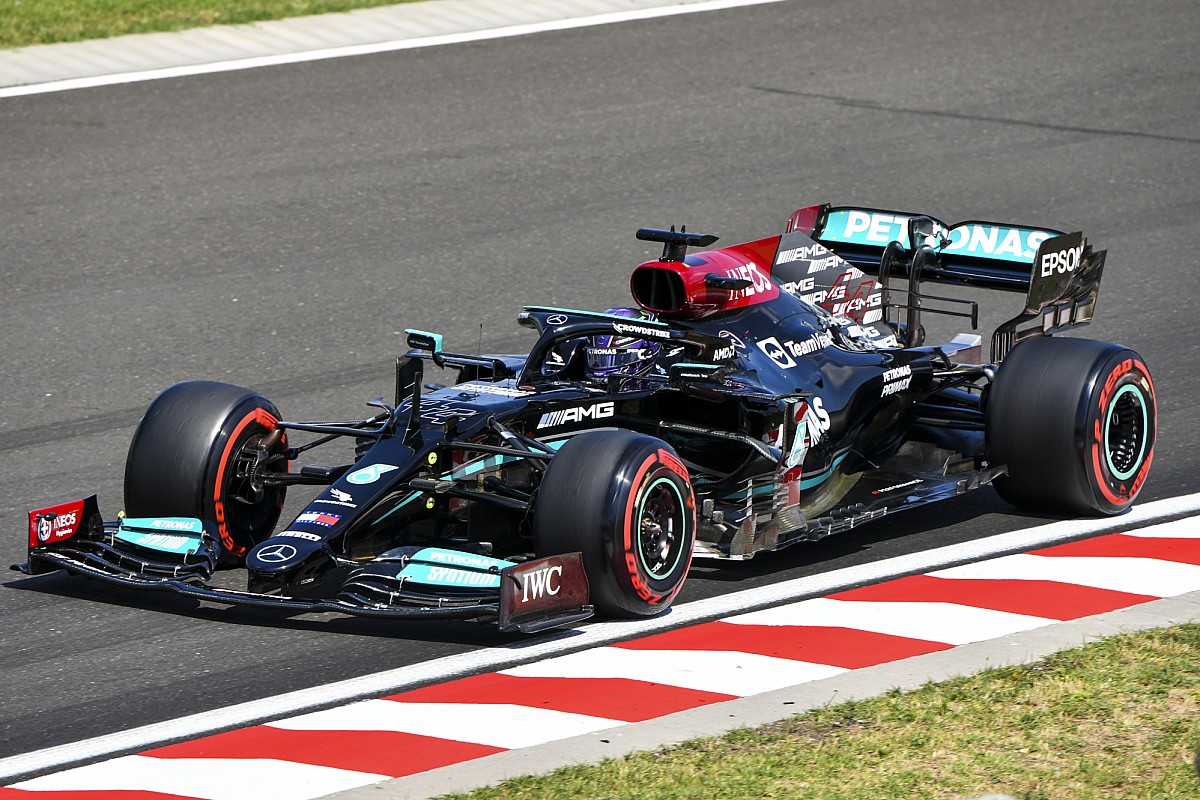