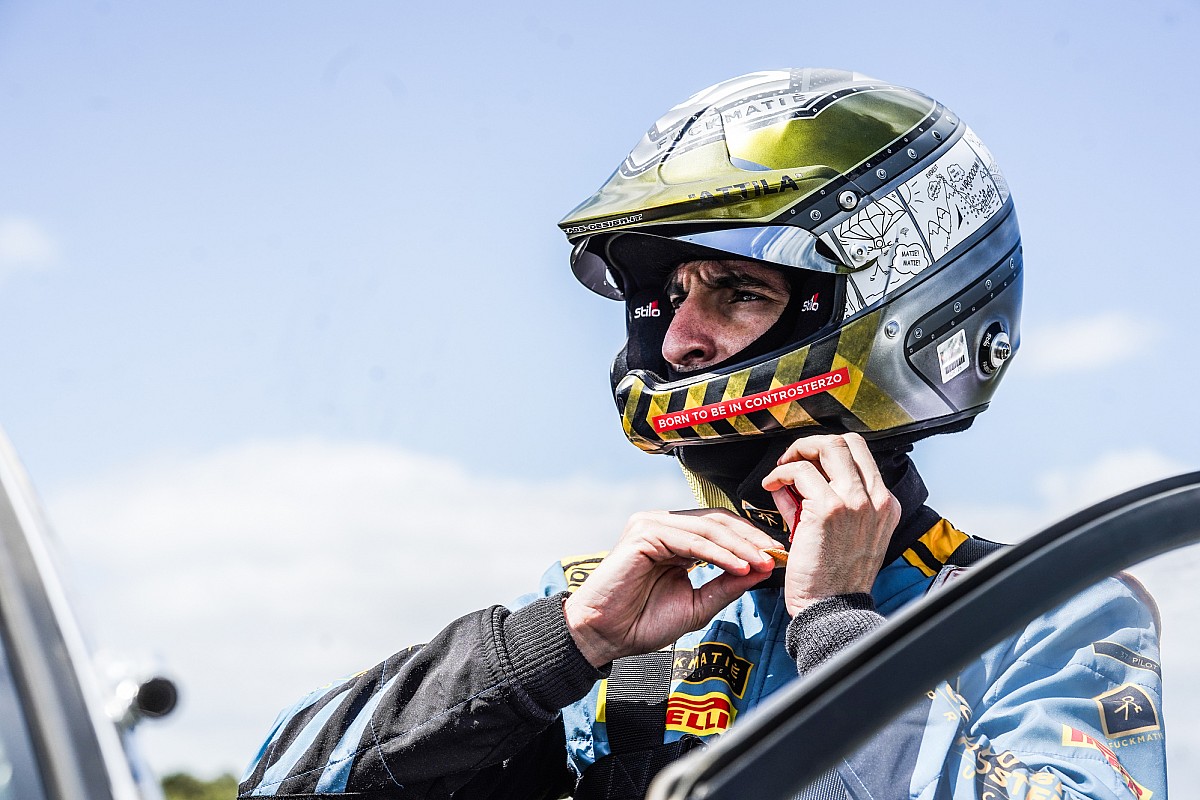 After the resounding success achieved by Sébastien Loeb and Isabelle Galmiche at the Rallye Monte-Carlo, the first round of the WRC 2022, the M-Sport team will race with 4 cars also in the next round, the Rally of Sweden.

The British team will field 4 Ford Puma Rally1 Hybrid EcoBoost also in the second outing of the season and this was confirmed by the entry list of the event, the official and definitive one, released today by the organizers.

In addition to that, confirmation has also arrived from the crew that will race at the wheel of the fourth Puma Rally1, or the Italian one formed by Lorenzo Bertelli and Simone Scattolin at the notes.

The Italian driver will thus become the first private driver to race behind the wheel of a hybrid Rally1. Lorenzo will be supported by the M-Sport team and will race under the banner of the Fuckmatiè team.

In his announcement, given via Twitter (which you can see below), Lorenzo also gave 4 possible colors of his livery for the Puma Rally1 that he will drive in the Umea event.

See also  WRC / Ogier honors Loeb: "Happy to be on the podium with you" | FormulaPassion.it

For him it will be his return to the WRC almost a year after his last race in the top category dedicated to rallies. In 2021 he took part in 2 events, always with the Fickmatiè team.

The first of these was the Arctic Rally Finland, the race that took the place of the Rally of Sweden, canceled due to transport difficulties for the second COVID wave.

The second event in which the Italian took part was the Safari Rally Kenya, in which he obtained a good 11th place. In both races Lorenzo raced behind the wheel of a Ford Fiesta WRC (the same, considering that the chassis number was the same, 2). 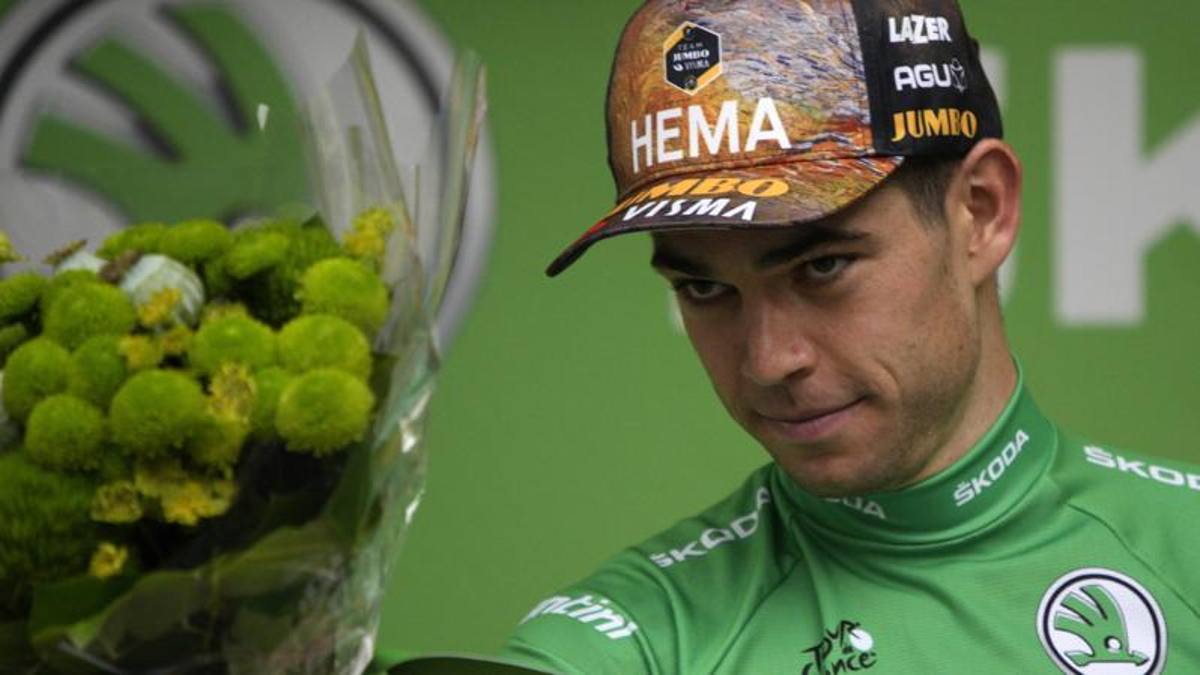 Lawyer of former Minister Ulyukayev detained on suspicion of fraud