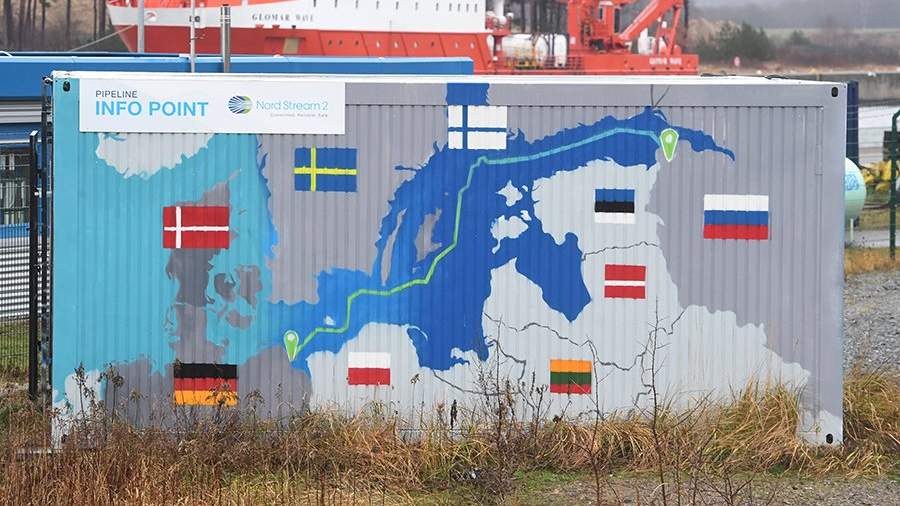 The US State Department pushed for sanctions against the Nord Stream 2 gas pipeline operator Nord Stream 2 AG and its head Matthias Warnig, while US President Joe Biden refused, fearing to spoil relations with Germany. On Tuesday, June 15, the newspaper reports. The Washington Post with reference to sources close to the question.

In addition to Biden, high-ranking representatives of the National Security Council spoke out against the introduction of restrictive measures, saying that the sanctions could spoil relations with Berlin, the newspaper’s interlocutors said.

The publication notes that the White House considers the 90% built Nord Stream 2 as a fait accompli, so it sees no point in endangering US-German relations.

On May 26, Biden called the restrictive measures at this stage against the gas pipeline a counterproductive step for relations with Europe, since the project is almost completed.

On June 7, Blinken, speaking at a hearing in the Foreign Affairs Committee of the US House of Representatives, called the completion of the Nord Stream 2 gas pipeline a fait accompli. He also noted that the introduction of sanctions against Nord Stream 2 AG could “poison” relations between Washington and Berlin and would deprive Germany of incentive for further negotiations.