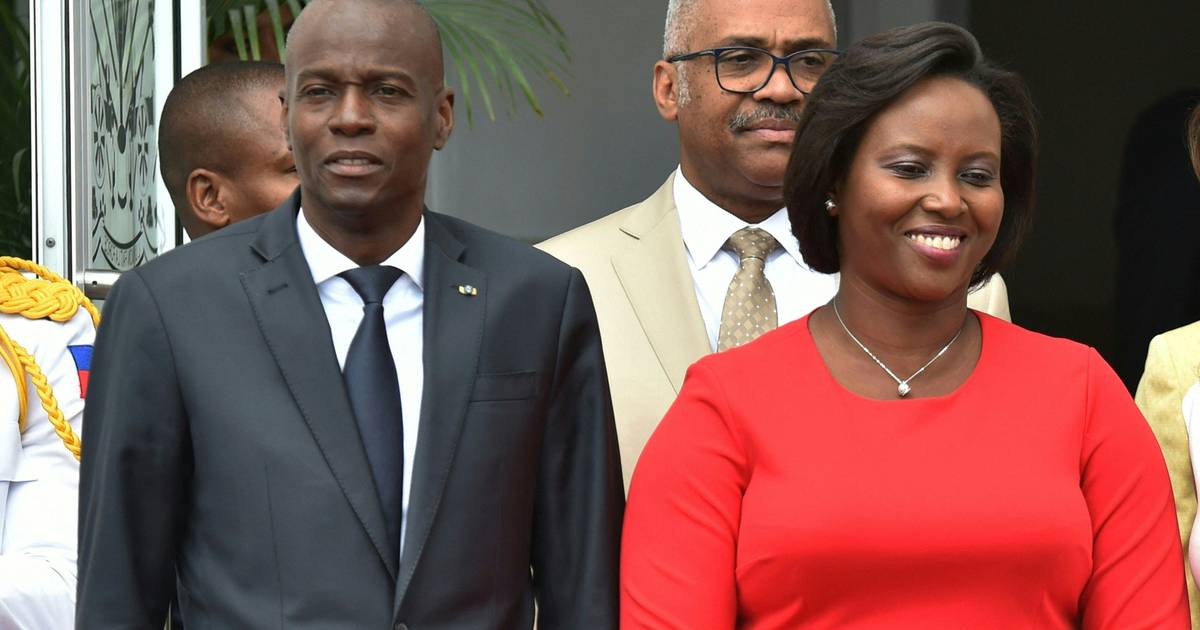 Martine Moïse, with her right arm in a sling and wearing a bulletproof vest, was received at the airport in the capital Port-au-Prince by interim president Claude Joseph, Deputy Minister Frantz Exantus tweeted. “The first lady has just arrived in Haiti to participate in the preparations for the state funeral of her late husband,” said Exantus. The state funeral will be held July 23 in Cap-Haïtien, a historic city in northern Haiti.

Since Moïse’s death, the country has been in chaos, partly because it is not entirely clear who is now in power. Haiti will hold elections in September this year, with final results not expected until January 2022.

Moise was killed last week in an operation that, according to Haitian authorities, involved at least 28 people, including Colombian mercenaries engaged through a Florida-based security firm. Several suspects in the assassination of the president of Haiti previously worked as informants for American security services, American media have previously reported. The US anti-drug agency DEA has admitted that one of those arrested previously worked for them, the FBI said it would not comment on informants. 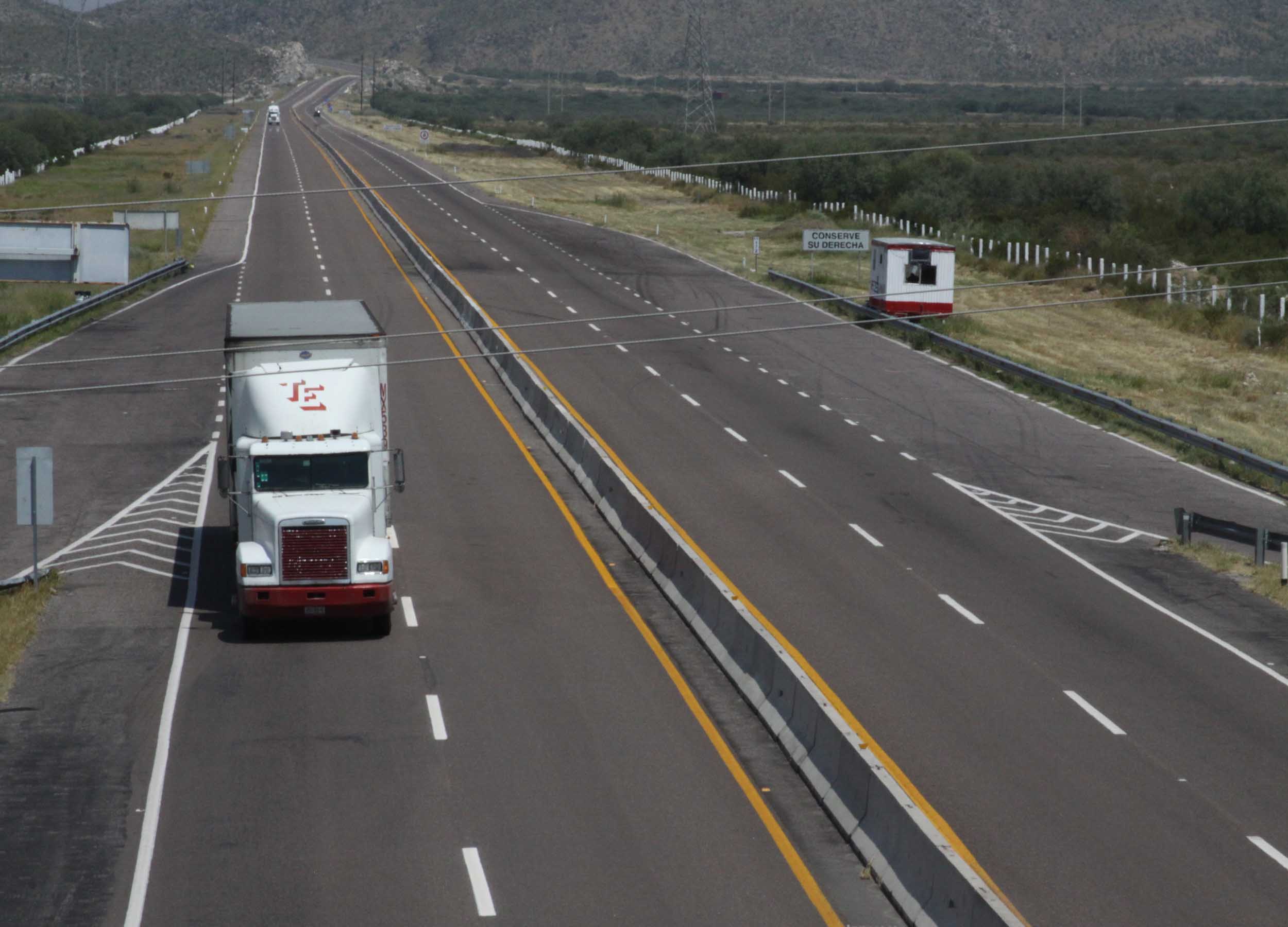 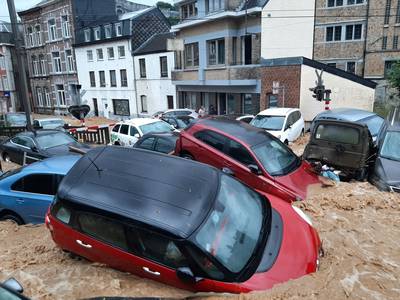