Russian President Vladimir Putin is pragmatic, but he probably miscalculated the invasion of Ukraine from an economic point of view. The bill is getting heavier every day. Ukrainian resistance is delaying the overthrow of the government. The initial apathy of the West, justified by the United States and Europe as a caution to avoid the Third World War, gave way to a bombardment of financial restrictions. Even exempt Switzerland, which for centuries has avoided any position in international diplomacy, has entered the battle of restrictions.

Outside the global transfer system, Swift, the Russian gear starts to stall. The freeze of more than $1 trillion of Russia’s banks around the world and the worldwide retaliation against Kremlin-linked billionaires took the situation out of Putin’s control. For those who are used to controlling everything and everyone, losing the autonomy of economic decisions is disturbing.

In recent days, prices for oil, gas, wheat, corn (Russia’s main exports) have soared, but Russian producers haven’t earned a penny more for it. On the contrary, their stocks are threatened by the blockade imposed by the world.

Trapped in the solitary confines of the world economy, Russia will, without being able to react, witness a rapid necrosis of the country’s biggest companies. On Monday (28), the share price of Sberbank, the biggest Russian bank and the West’s biggest sanctions target, fell by more than 73% on the London Stock Exchange. The Austrian subsidiary, Sberbank Europe, “is going bankrupt or is about to go bankrupt” because of mass withdrawals, according to a statement from the European Central Bank.

The Moscow Stock Exchange was closed to most of its business. As of this Tuesday (1), Russians can no longer send money abroad or borrow. Faced with the rush to withdraw accounts, banks are out of cash. According to the Russian Central Bank, 20% of total bank deposits by individuals and 26% of corporate money are abroad.

In the coming days, Russian military forces will intensify attacks on Ukraine until the objective is achieved. Sooner or later, with the Ukrainian government under his command, Putin will sit at the table to impose his rules. The military mission will be completed and, from the point of view of war, it will be successful. But the devastation and war on the economic front will be even further from an end. The war in Ukraine will devastate Russia’s economy for decades. 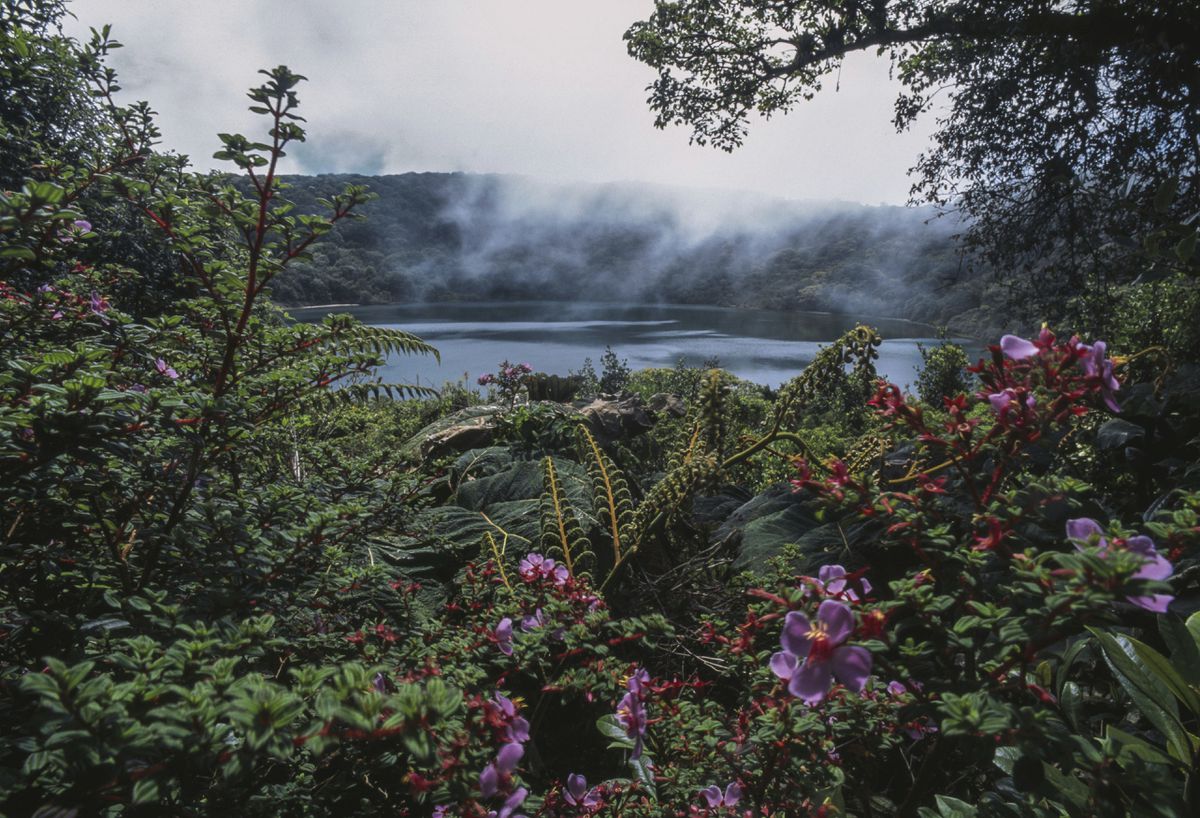