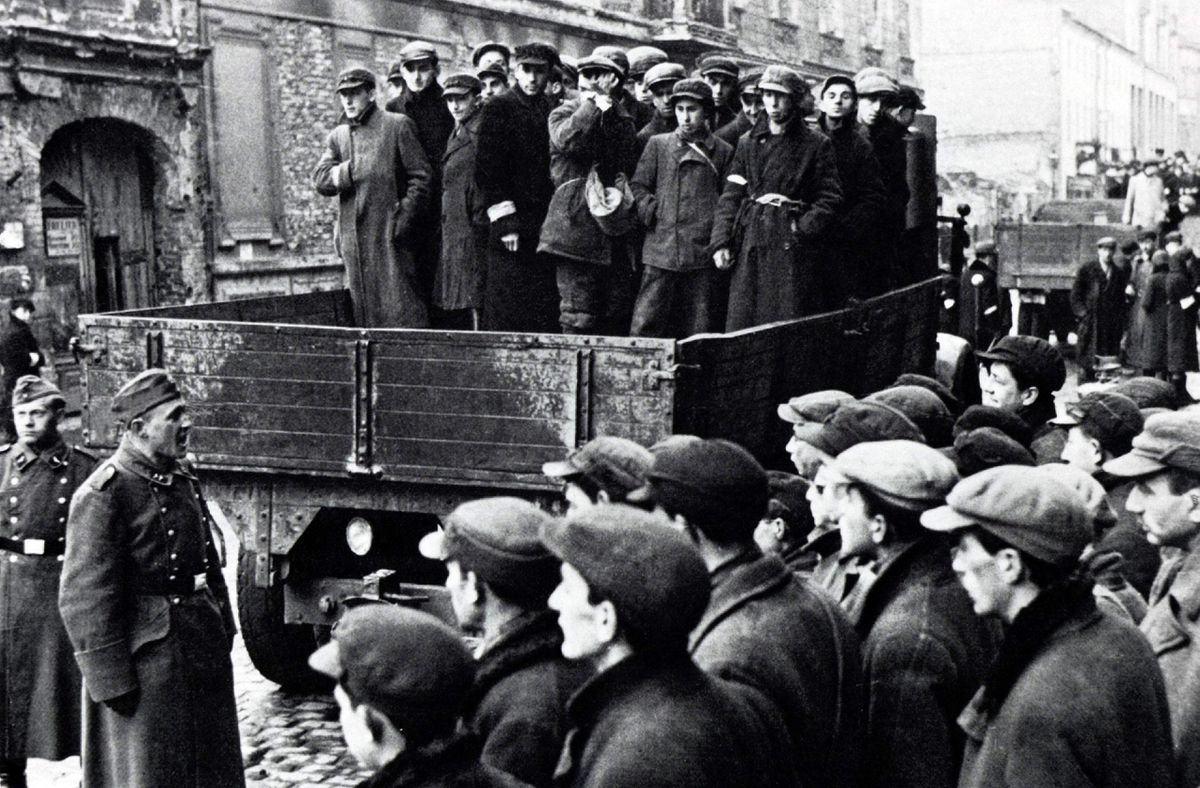 The Second World War has once again become a political and diplomatic problem for Poland. In this case, a law passed by the Warsaw Parliament, which drastically reduces the possibility of collecting compensation for stolen property from Holocaust victims and their families, has sparked fiery protests by Israel, in addition to organizations such as the World Jewish Congress. This is a problem that sums up Polish history since 1945; but that adds to other controversies that the ultra-nationalist Government of Law and Justice (PiS) has starred in in what many historians consider an attempt to rewrite the country’s past.

Poland, home to the largest Hebrew community in Europe before the Holocaust and where three million Jews were murdered by the Nazis during World War II, was one of 47 countries that signed the Terezin Declaration (Czech Republic). The signatory States undertook to do everything possible to restore the property to the victims and, if this was impossible, to compensate them.

Poland is one of the few European countries that does not have a restitution law. The properties and assets of Holocaust victims were first confiscated by the Nazis. After the war, the new state nationalized these assets instead of returning them to their rightful owners. In many cases, in addition, entire families had been murdered and their properties were occupied by other citizens. All of this has led to numerous lawsuits.

The Polish Constitutional Court ruled in 2015 that the government should put a time limit on claims and the lower house set it last week at a maximum of 30 years back in time. In other words, it would only affect assets that were nationalized from the end of the communist stage, which reduces the affected assets to a minimum. If the law is ratified by the Senate and the president, Andrzej Duda, therefore, the vast majority of the claims of the families of victims of the Shoah would go nowhere because to continue the process they would be forced to sue the State, what which is expensive, difficult and very time consuming.

The Polish Foreign Ministry rejected the criticism through a statement in which it stated that the changes “do not in any way restrict the possibility of filing civil lawsuits, regardless of the nationality or origin of the plaintiff.” “Poland is not at all responsible for the Holocaust, an atrocity committed by the German occupier also on Polish citizens of Jewish origin,” read the statement reproduced by the local press.

“The new Polish law has both positive and negative aspects,” explains the Polish journalist Katarzyna markusz, who works on the web Jewish.pl. “In Poland, there has been a long-standing problem with people taking over pre-war properties, driving out tenants through various legal tricks. It was necessary to regulate and assure the people who live in these houses today that they would not be evicted. The law responds to that need. At the same time, the Polish MPs forgot, or deliberately omitted, the rightful owners and their heirs. It is not just about the Jews, but about people, also Polish Catholics, who owned houses and land before the war.

The Holocaust historian Jan Grabowski, a Canadian of Polish origin, who has been very critical of the memory policies on the Holocaust and World War II of the current Government of Law and Justice, pronounces in a similar sense: “It was necessary to guarantee people’s rights to apartments and houses. It is a legacy of the communist era, with decisions that were often made with blatant disregard for the law. The problem is that the bill leaves Holocaust survivors and their descendants in the lurch with no practical avenue of legal action. “

The outrage that the law has provoked in Israel and among Jewish organizations goes beyond an economic problem: they argue – and it is something that most historians of the Shoah agree on – that the Government of Law and Justice intends to reinterpret the history of Poland during World War II, by equating the persecution of Jewish and Polish Catholics during the Nazi occupation and erasing any sign of Polish anti-Semitism. No one doubts the enormous suffering of the Poles during the conflict, nor that they had anything to do with the organization of the Holocaust or with the death camps. But there is an academic consensus that there were murders of thousands of Jews also by Poles, during and after the conflict, and that the aim of the Nazis was the annihilation of the Jews and that the death camps were built with this. purpose.

“I am the son of a survivor of the Shoah. My grandmother was murdered in Poland by Germans and Poles. We suffer the consequences (of the Holocaust) every day in our collective memory ”, three years ago the centrist leader Yair Lapid recalled from the opposition in a previous clash with the Government of Warsaw. As a new Foreign Minister and political architect of the new Israeli Government, he has had to face in recent days a new outbreak of bilateral tension that emerged from the past.

“No law can change history,” Lapid warned last week after the initial passage of a rule that threatens to bury claims for Jewish property confiscated by the Nazis and subsequently nationalized by the communist regime. “This immoral law is an outrage, and it will seriously harm relations between the two countries,” he added. As happened three years ago with another controversial bill – the one that punished with jail, affirming that the Polish people were complicit in the crimes of the Holocaust, as well as using the expression “Polish death camps” -, Israeli diplomacy now exercises maximum pressure to abort legislation before it is enacted. Then it also had the backing of the US State Department, which has once again warned Warsaw that it is taking “a step in the wrong direction.”

The diplomatic clash between Israel and Poland was quickly staged. The Polish ambassador in Tel Aviv, Marek Magierowski, was summoned last Sunday to the headquarters of the Foreign Ministry to receive a formal complaint about the approval of the new regulation. The Warsaw government protested in parallel with the Israeli charge d’affaires, Tal Ben-Ari Yaalon, over the unusual statements of Minister Lapid.

“On an emotional level, the Poles are now being mobilized as’ victims who suffered just like the Jews,” explains Jan Grabowski, who has been taken to court for his work, internationally recognized and awarded by Yad Vashem. [Centro Mundial de Conmemoración de la Shoah], on the participation of Poles in the murder of Jews between 1939 and 1945. “The Prime Minister [Mateusz] Morawiecki declared that the Poles will not pay a penny and that if someone wants a refund, they can go to the Germans. What is lost here is that the Polish state perpetrated the theft after the war, accepting the situation that the Germans created during the occupation.

The new broad-coalition government in Israel faces one of its first international challenges with precisely one of Israel’s main supporters in Europe. Former Prime Minister Netanyahu shied away from direct confrontation and leaned on the path of negotiation in 2018 – the Holocaust memory law was eventually reformed to exclude prison sentences – in order to preserve “strategic interests.”

“There is no reason to continue with Netanyahu’s policy of appeasement towards the Polish authorities”, diplomatic analyst Noa Landau has argued on Twitter, “although the price of a crisis has to be paid with a regime that represents the anti-democratic current in Europe. ”. 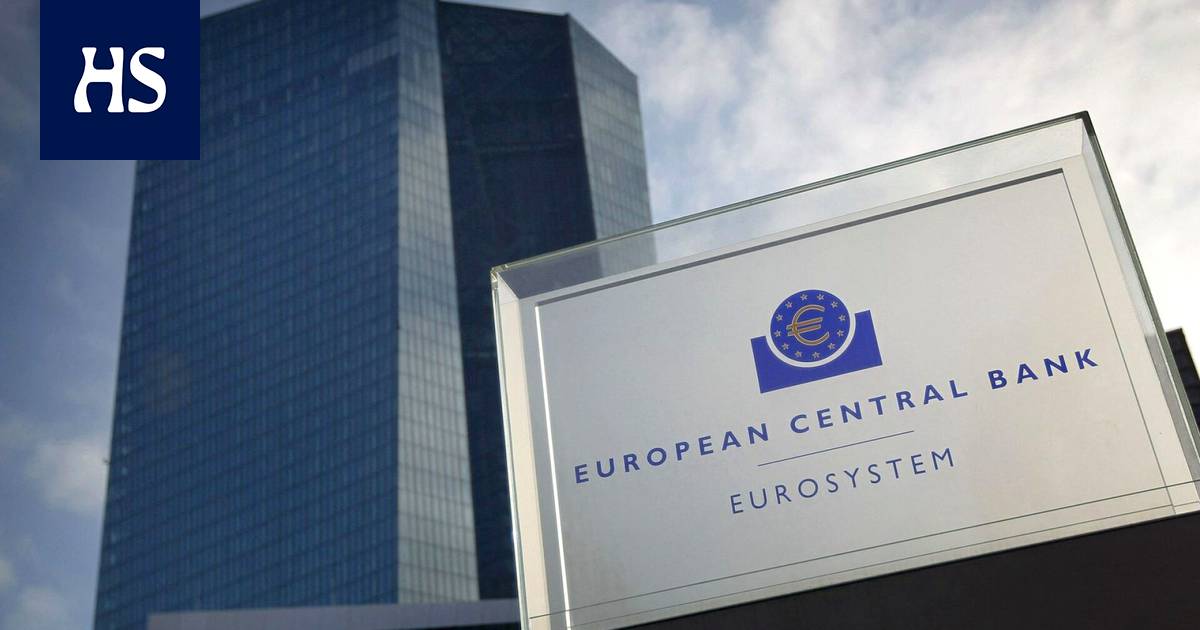 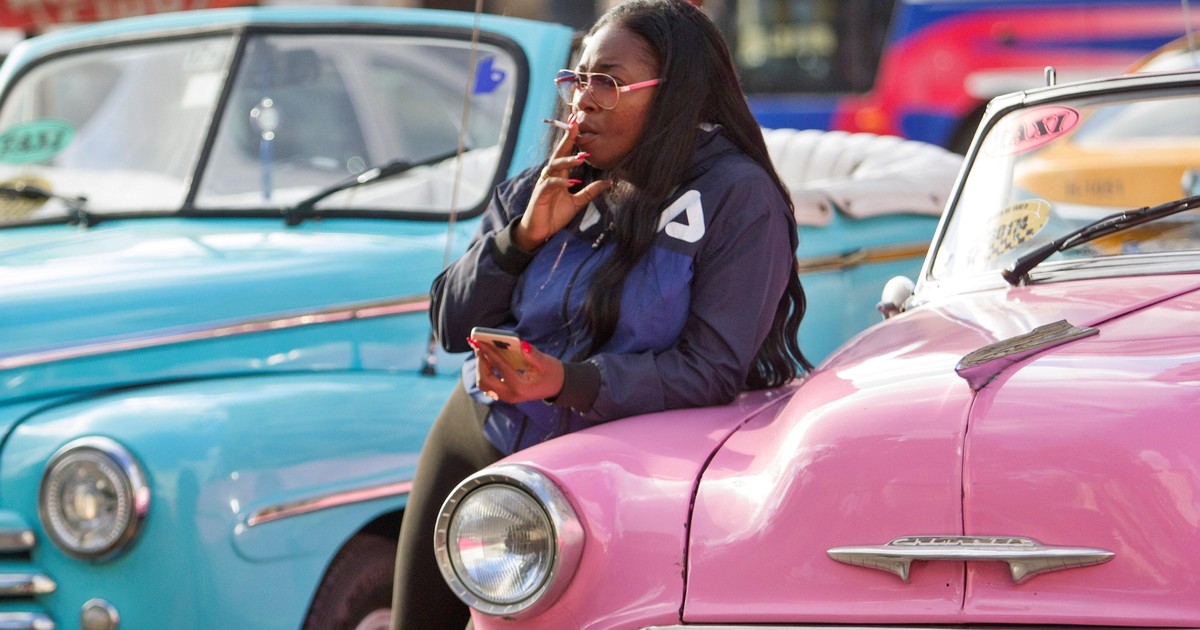