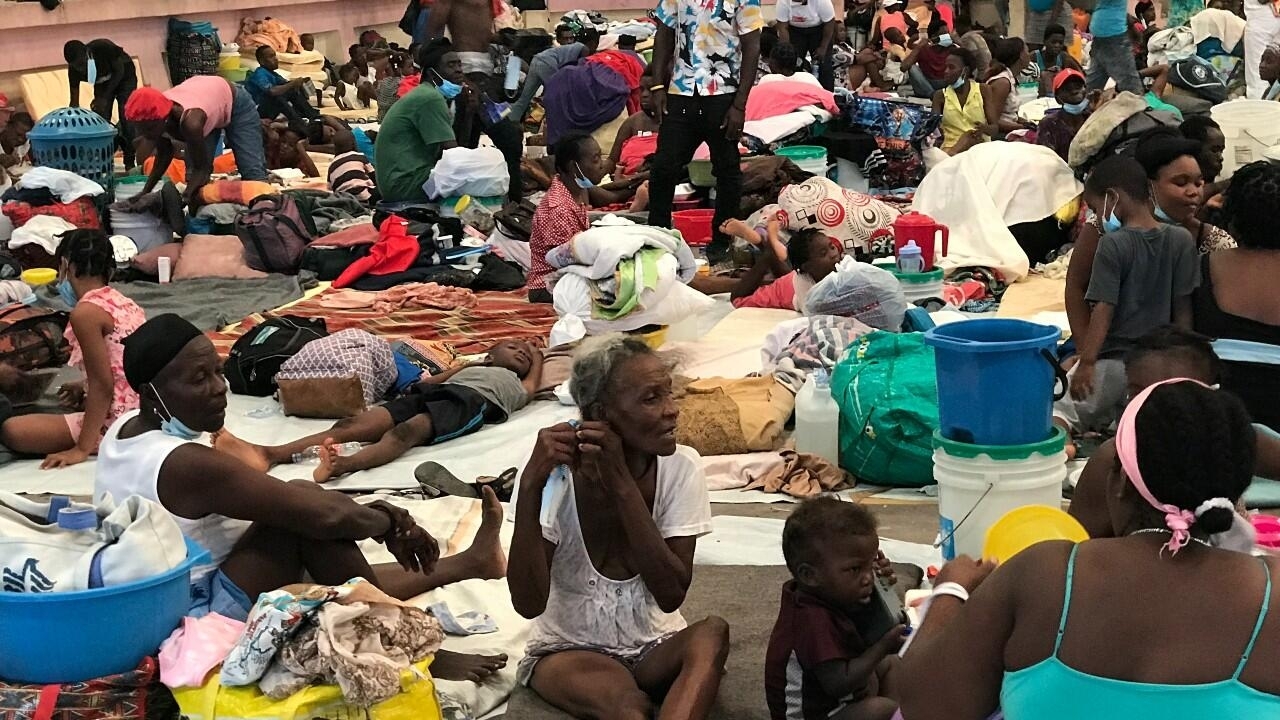 The number of people who have been forced to leave their places of origin increased to 82.4 million in 2020, an unprecedented number that was registered despite displacement bans due to the Covid-19 pandemic, according to the UN Agency for Refugees (Acnur). Most fled even within their internal borders amid wars, persecution and violation of human rights.

Violence, armed conflicts, human rights violations or extreme poverty are among the difficulties that most migrants and refugees go through before fleeing their places of origin. The number of displaced people in the world increased to 82.4 million in 2020, but behind each number there is a human story of suffering.

Emigrating is for many a forced action. However, on the way they encounter an increasingly xenophobic world, said the UN High Commissioner for Refugees (UNHCR), Filippo Grandi.

For the ninth consecutive year, 2020 accounted for the increase in refugees globally. 4% compared to the previous year, which is equivalent to 1 in 95 people, according to the recent ‘Global Trends’ report published by the United Nations agency on Friday, on the eve of World Refugee Day, which is commemorated on June 20 of each year.

For almost a decade “every year the number of refugees and displaced persons in the world grows. In 2020 it reached 82.4 million people. It is the population of Germany, for example. It is huge,” Grandi explained.

The pandemic paralyzed almost the entire planet, but not the causes of exile

The health emergency stopped the mobilization of millions of people between different countries and cities. Transatlantic voyages for months for most nations are once again a part of the past. However, the difficulties caused by forced migration are so profound that the restrictions did not prevent the number of refugees from increasing.

Limits imposed by governments to try to mitigate the spread of the virus made it difficult for many of the displacement victims to find safe places abroad, and in part because of this, many of them became internally displaced in their nations. This group accounts for most of the total increase in refugees in the last year, UNHCR highlighted.

“Everyone stopped because of the pandemic” of the new coronavirus, “except conflicts, wars, persecutions, discrimination, which are the cause of this exile, of forcibly displaced persons and refugees,” the senior UN official.

For refugees already far from their countries, the lockdowns were particularly disturbing as they were already struggling to maintain their mental health and rebuild social and support networks far from home.

The pandemic hit the world economy, but in the case of refugees, hunger increased and forced refugee children to drop out of school, perhaps permanently.

“Many families reported that to make ends meet they send their children to work instead of school. Some refugee girls faced child marriage, and an increased risk of sexual and gender-based violence, ”said the UN agency.

Once they manage to flee, many in the reception sites must face an increasingly growing problem: xenophobia, stressed the UN High Commissioner for Refugees.

Against this background, Filippo Grandi asked governments and citizens in general “not to build walls” against migrants, many of whom arrive to their new destinations on boats after undertaking very dangerous trips.

There are about 16 million refugees on the American continent, including those who move within the country and those who go to other nations.

And among the great exoduses from this region is that of citizens from Venezuela. “Almost 6 million people who have left their country and who are all over the continent and in Europe as well,” Grandi said.

The representative of the UN agency highlighted the efforts of the Government of Colombia, the country that has received the most Venezuelan refugees in the world: 1.8 million. Last February, that country launched a program to grant them a protected status that will allow them to live and work legally for 10 years.

“I hope that the program for the regularization of migrants in Colombia is also heard by the leaders of countries that reject refugees, because solidarity also goes in the direction of the interest of the host community because that is where the strength of protection lies. temporary, “he said.

However, he also pointed out that both in Latin America and in other parts of the world “there have been many political campaigns by opportunist politicians against refugees, against migrants. It is a very negative campaign that has created a situation of xenophobia, of rejection in many countries, “said the official.

The UN indicates that today 1% of the world’s population is displaced and that today there are twice as many refugees as in 2011, when the total was less than 40 million people.