World record: India is the first country to report more than 6,000 coronavirus deaths in one day 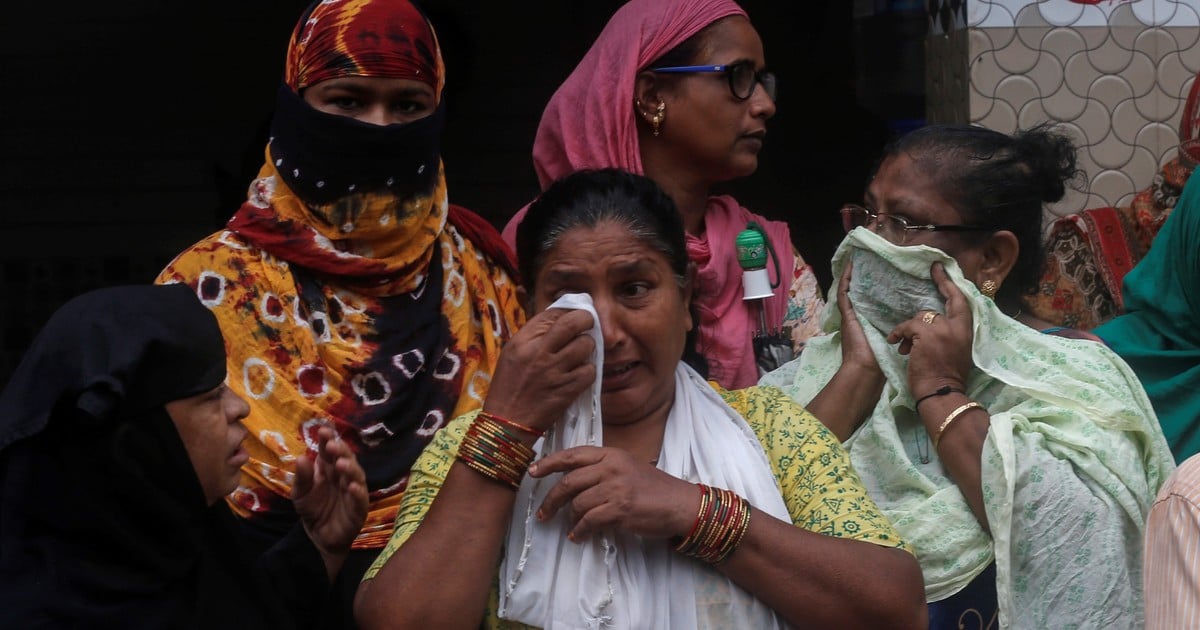 The Ministry of Health indian registered this thursday 6,148 fatalities by coronavirus in the last 24 hours and, in this way, the Asian nation beat a world record and it became the first country to report more than 6,000 deaths in one day.

Meanwhile, the Government reported through its official Twitter account that the new infections are 94,052, so the total number of infected amounts to 29,183,121, while the accumulated deaths since the beginning of the pandemic are 359,676.

However, 64 percent of the deaths recorded this Thursday come from the northern state of Bihar, which on Wednesday was forced to reveal the results of the review they had done on the coronavirus data.

The order of the revision it had been handed down by the High Court of Patna, the regional capital.

The audit carried out revealed that, during the peak of the second waveBetween April and June, 7,775 people died in Bihar, a figure six times higher than the 1,600 deaths reported between March 2020 and the same month in 2021.

For its part, the Bihar Department of Health indicated that the new figure was reached after reviewing the data in all districts, without detailing where the deaths included in the new list occurred.

“We are open to review the figure if someone arrives with authentic papers that show that their relatives died from Covid-19. Our intention is to help and hide nothing“said the Health Minister of that state, Mangal Pandey.

Although he left a worrying warning: “We do not rule out that names are still missing“.

The good news for India is that, for the third day in a row, the number of positives remains for below 100,000.

In this way, the 300,000 daily cases that were registered during May were far behind, with peaks that led to more than 400,000 infected.