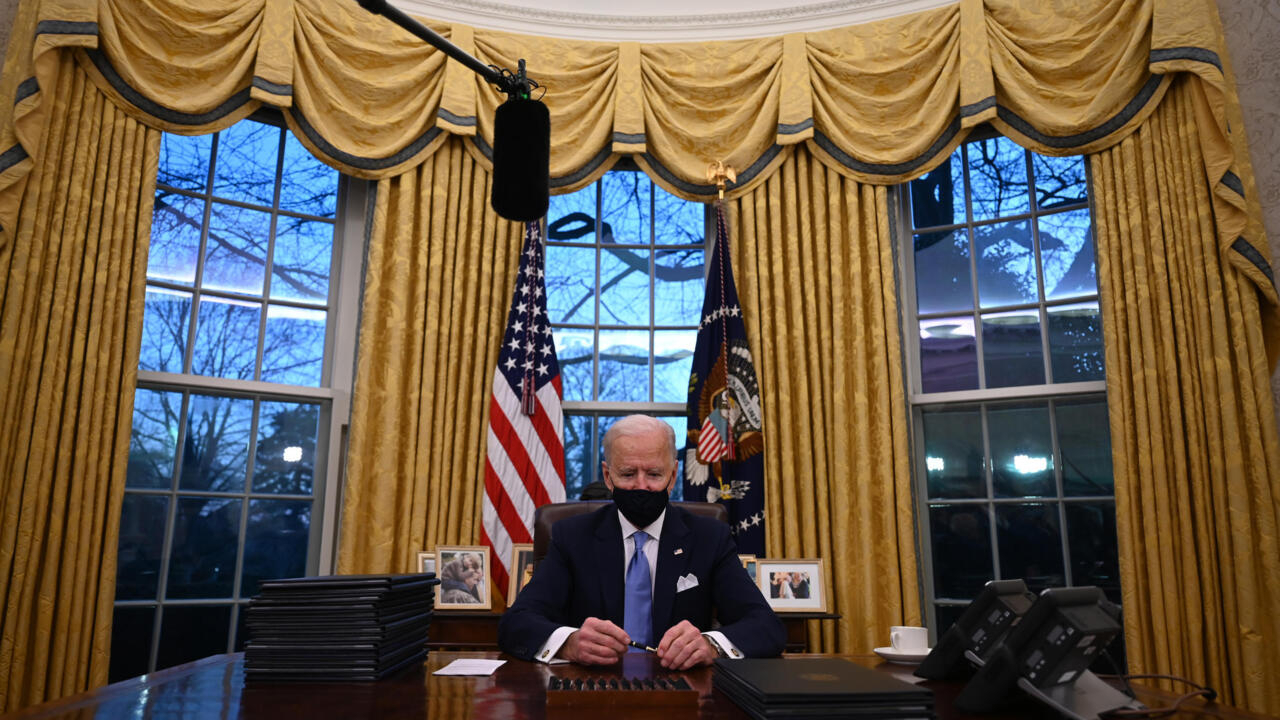 Dozens of world leaders sent messages of welcome to the new president of the United States, Joe Biden. From the president of Brazil to the leaders of the European Union, they positively joined the arrival of the new tenant of the White House.

The messages on Twitter and in official media began to be published one after another, minutes after Joe Biden was inaugurated on Wednesday morning in Washington.

Counterparts, foreign ministers and government spokespersons around the world congratulated the Democrat, who will lead the United States for the next four years. The previous four were marked by a turbulent administration in which Donald Trump relegated foreign policy and diplomacy from his agenda.

The president of Brazil, Jair Bolsonaro, assured through his Twitter account that he is ready to start working with the new US president “for the prosperity of our nations and the well-being of our citizens.”

Joe Biden served as 46th President of the USA. A long-standing relationship, solid and based on high values, such as defending democracy and individual freedoms. I am still committed and soon to work for the prosperity of our nations and to be of our citizens

At his morning press conference, the president of Mexico, Andrés Manuel López Obrador, began by speaking about the important issues on the national agenda and, shortly afterwards, he asked Joe Biden, before taking office, to advance an immigration reform to regularize the situation of their “countrymen” who live in the United States and do not have legal status in that country.

López Obrador also said that it is important to support the Central American countries and several southern states of Mexico, to generate development and well-being that prevent migration in poor conditions.

Iván Duque, President of Colombia, also sent a televised message wishing the Biden administration success: “We celebrate his speech aimed at uniting the American people and inviting that, amid the differences, they build common goals.”

We congratulate the new President of the United States, @JoeBiden, and its Vice President @KamalaHarris, to whom we wish success. We highlight their message of union and reiterate what has been a historical, bipartisan and bicameral relationship, which is increasingly stronger, with common objectives. pic.twitter.com/cHfhXBm2xe

Europe gets an old friend back

“Once again, after four long years, Europe has a friend in the White House,” von der Leyen said, adding that Biden’s inauguration is a “new dawn in America” ​​and that “Europe is ready for a new I start with our oldest and most trusted partner, ”he said at the European Parliament headquarters in Brussels, Belgium.

French President Emmanuel Macron referred on his Twitter account to the Paris treaty, from which the United States withdrew by Trump’s decision: “I applaud the return of the United States to the Paris climate agreement: welcome back! Together we can meet the challenges of our time. Together we can change the climate situation by taking action for our planet, ”he said.

For her part, the Chancellor of Germany, Angela Merkel, gave her “warmest congratulations” to Biden and added that she expects a “new chapter” in her country’s relationship with the United States, as her spokesperson Steffen Seibert said in her account in Twitter

Chancellor #Merkel: “Warmest congratulations on your inauguration, @POTUS Joe Biden and @VP Kamala Harris – a true celebration of American democracy. I look forward to a new chapter of German-American friendship and cooperation. ” #InaugurationDay

“I look forward to working with you to further strengthen the alliance between the United States and Israel, continue to expand peace between Israel and the Arab world, and confront common challenges, chief among them being the threat posed by Iran,” Netanyahu said in a video.

With Reuters, AFP and local media 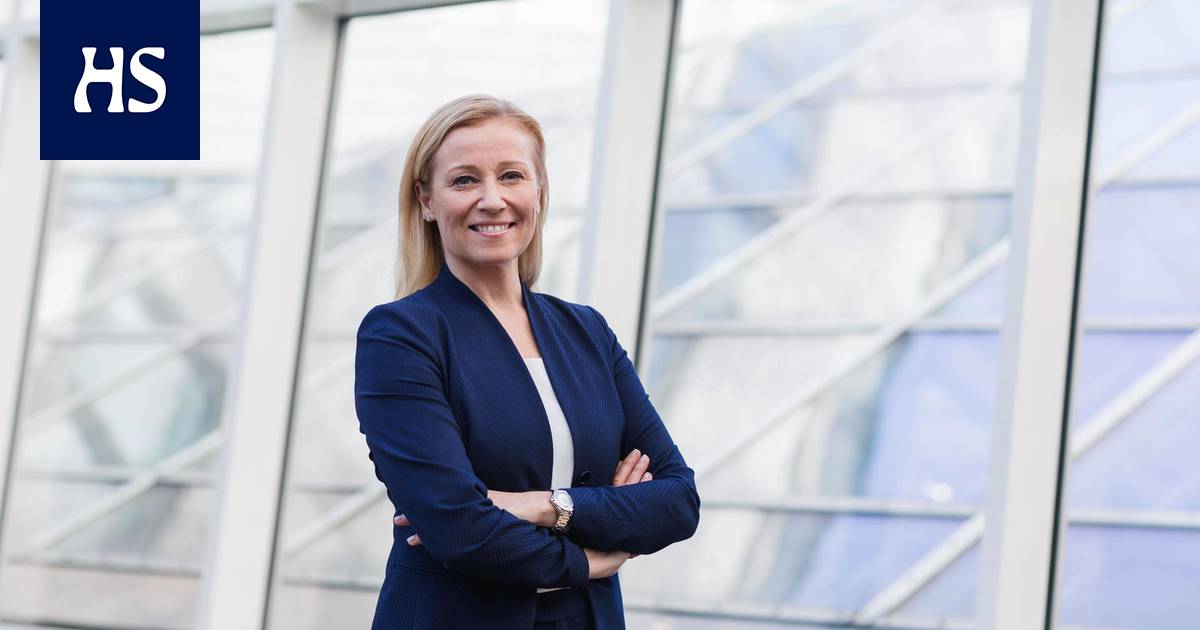 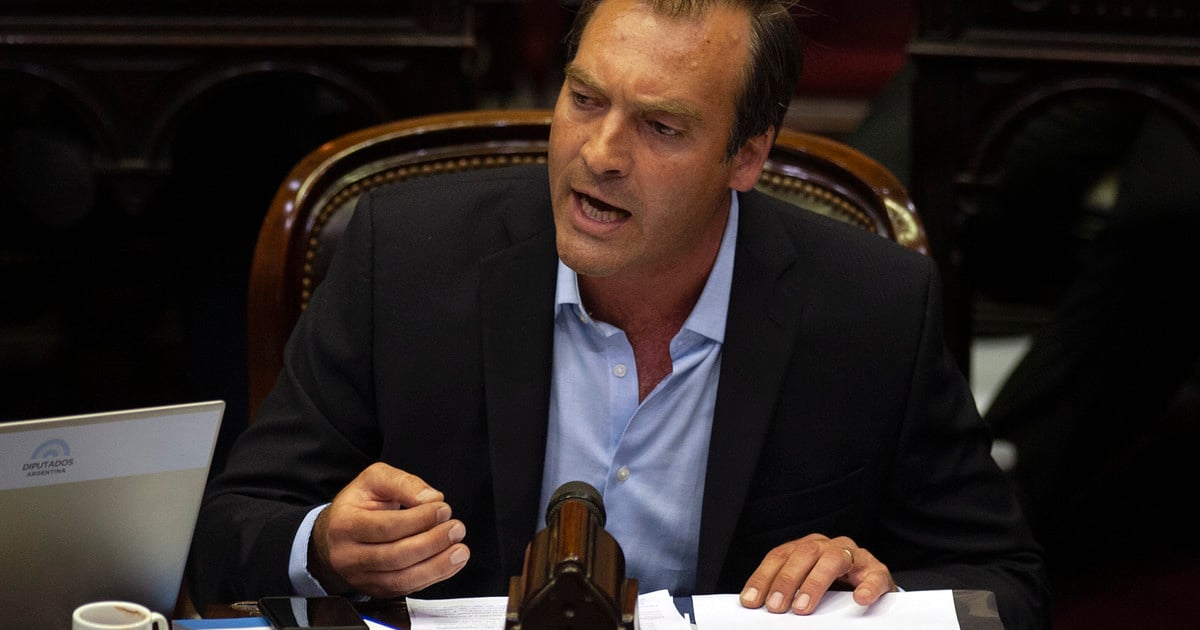 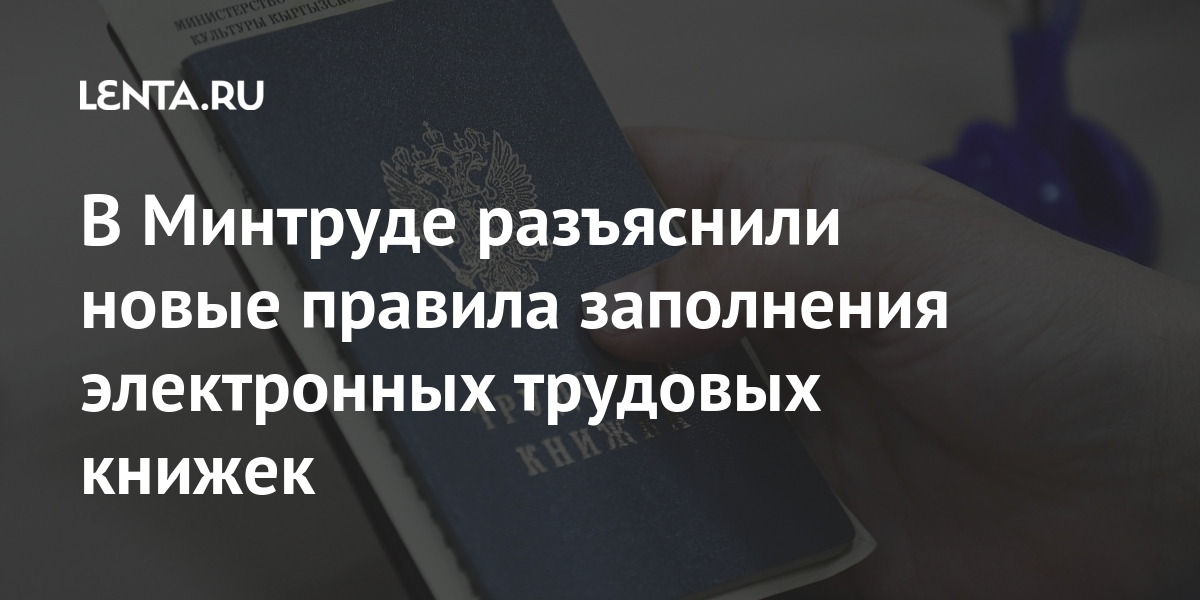