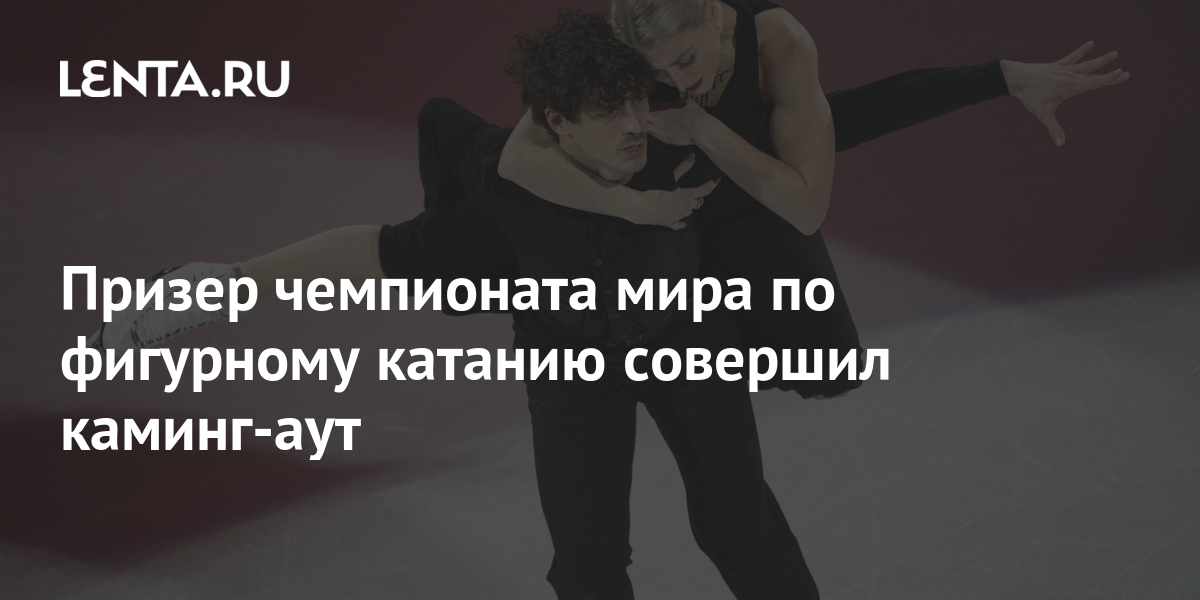 The bronze medalist of the World Figure Skating Championship, Canadian Paul Poirier came out. His words are quoted by Glory.

The athlete said he felt the urge to talk about himself as a person during the coronavirus pandemic when he was not able to compete. “I didn’t say that I am a gay athlete. I had the feeling that my personal life is my personal life, ”he said, adding that now he understood how important it is to fight stereotypes.

Poirier, 29, performs in ice dancing. Together with Vanessa Krohn, he became the champion of Canada and the silver medalist of the World Junior Championships. Together with Piper Gilles, the Canadian won the bronze medal of the 2021 world championship.

Last May, French figure skater Guillaume Sizeron, paired with Gabriela Papadakis in ice dancing, came out. Sizeron said that many acquaintances persuaded him to confess that he is gay, although he resisted for a long time. According to the athlete, his decision will help the LGBT community, but, on the other hand, may overshadow his victories. 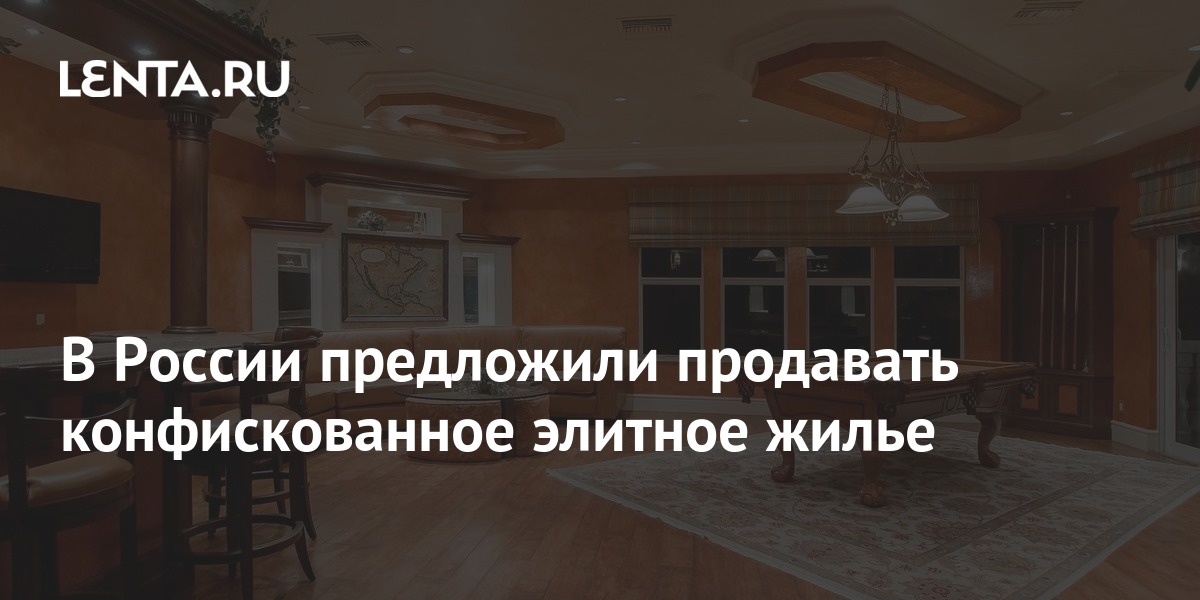 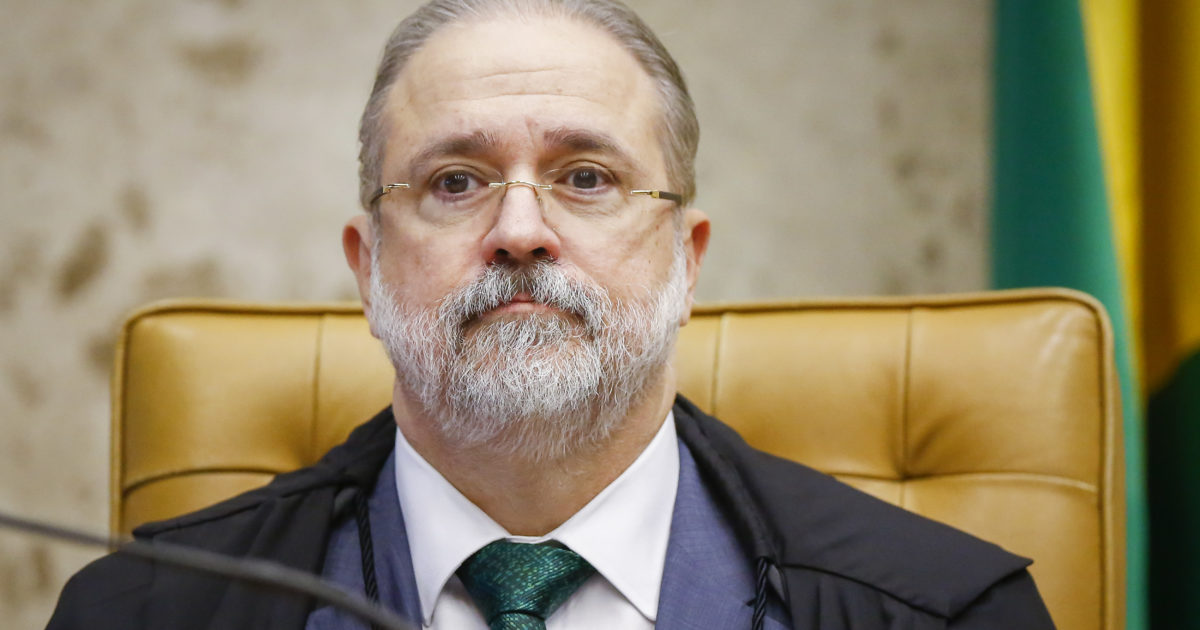