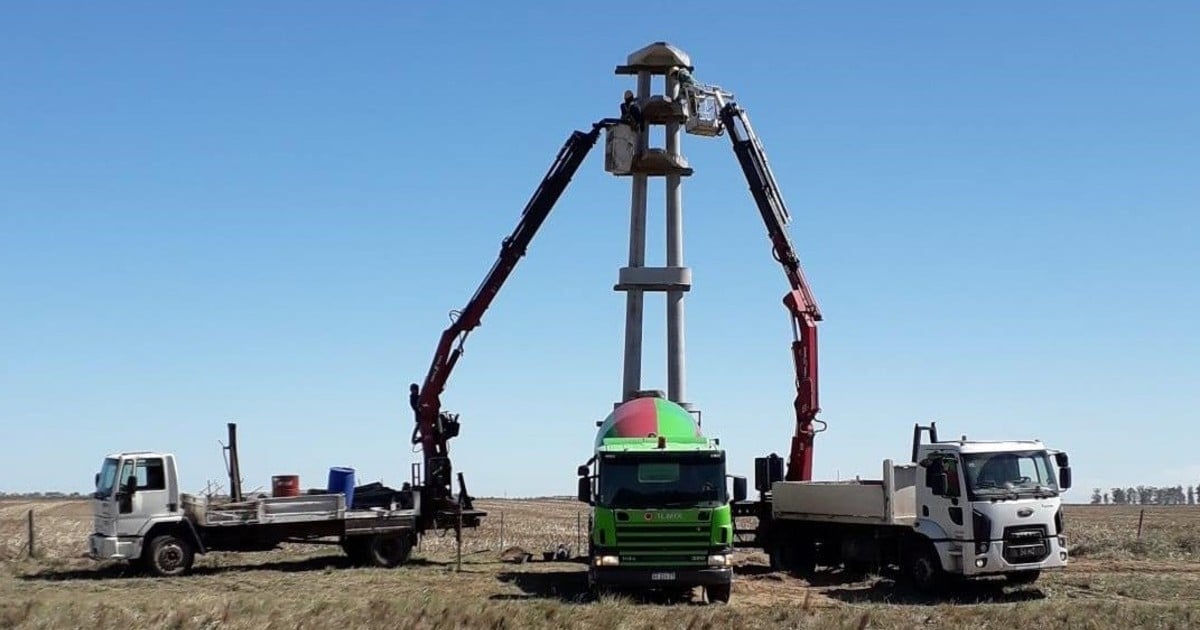 The Eden company of Grupo Desa, which has the concession of the electricity distribution service in the north of the Province of Buenos Aires, announced the completion of works for $ 328 million that will allow the company to improve the quality and availability of the service for users of Campana and Salliqueló, Pellegrini, Tres Lomas and surrounding areas.

In Campana, the distributor completed works on the medium voltage networks and expanded the Cardales Transformer Station. These works, which involved an investment of $ 198 million, will improve the service of 14,000 users.

Additionally, the company completed an important work that connects different points of the network, strengthening it and improving the availability of the service for users of Salliqueló, Pellegrini, Tres Lomas and surrounding areas. The project required an investment of $ 130 million and was financed with funds from the Regional Electricity Forum of the Province of Buenos Aires (FREBA).

Works of the Eden company, of the Desa Group, to improve the quality of the electrical service in the interior of Buenos Aires.

These works are reportedly framed in an investment plan for more than $ 4,400 million that the DESA Group has been executing in the provinces of Buenos Aires and Salta to provide power to the localities and favor residential, commercial and industrial growth in their concession areas.

Regarding the work at Campana Víctor Ciaponi, Eden manager highlighted that “completing these important works in a year as we have passed is really remarkable for us. During this time we never stop, we act with protocols and safe work methods so that our employees do not run risks. And in this way, we fulfill our objective of strengthening the service every day ”.

The company advanced with an important work that connects different points of the network, strengthening it and improving the service for users of Salliqueló, Pellegrini, Tres Lomas and surrounding areas.

“The importance of the work resides in that it connects different points of the network, allows that in case of contingencies, we can take power from another line, and thus improve service for our users,” said Javier Gabilondo, Head of Eden’s Branches. And he added that “now we will focus on finding a solution so that Salliqueló stops being the point of the line, although thanks to this work it went from depending on a 100 km line to a 30 km line, relying on available power in case it remains out of service the 70 km of line between Trenque Lauquen – Tres Lomas “.

El Polaco confirmed their separation, but clarified: ‘I still have great love for Barby’