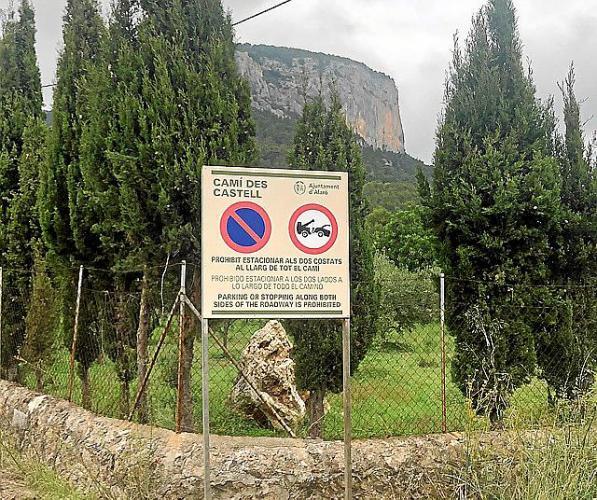 A couple of weeks ago, a row broke out when the Balearic environment ministry took action against a Barcelona-based publisher, Alpina, for having included exclusion zones in the Tramuntana Mountains in its routes and maps for the mountains. Alpina, a highly respected publisher that produces guides for all manner of hiking, walking and mountaineering locations, was accused of inciting people to break the law by entering these zones. The company took exception to the claim.

As a result of this controversy, the ministry and the FBM Balearic federation for the mountains have decided to set up a working party to consider the balance between environmental conservation and mountain activities. The party will meet on a quarterly basis, and the government and federation plan to undertake an awareness-raising campaign to promote best practice in the mountains.

This was agreed at a meeting which was chaired by the environment minister, Miquel Mir. The technical secretary of the FBM, Miquel Llompart, explained afterwards that there has been a boom in new members of the past year. “As the number of people going to the mountains increases, it is normal for controls to increase. But it is essential to build bridges and defend mountain activities that do not have a significant impact.”

A crazy week: key matches every day, finalists and some champions