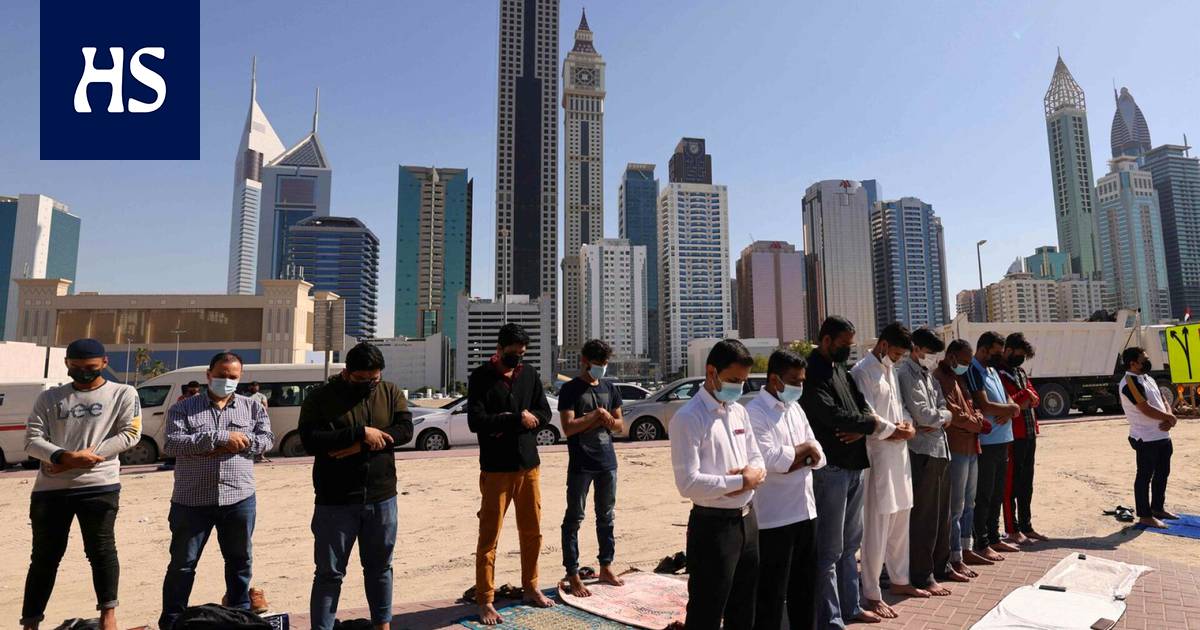 The change in the working week is only mandatory in the public sector. About half of the private companies are ready for change.

In the United Arab Emirates was worked on Friday for the first time when the state’s decision last year to move from Monday to Friday to a lasting work week came into effect. The work week has previously started on Sunday and ended on Thursday.

The aim of the reform was to improve the country’s competitiveness, as economic competition in the Gulf countries has intensified, especially in Saudi Arabia. In other countries in the region, the weekend is celebrated from Friday to Saturday.

Read more: The UAE postpones the weekend during the day and shifts to a shorter work week

Friday is traditionally a holiday in Muslim countries dedicated to prayers. The work week is due to end on Fridays at 12 noon – except in Sharjah, a neighboring Emirate of Dubai, where the next three-day weekend will be from Friday to Sunday.

The change is only mandatory in the public sector. According to AFP, only 23 percent of the 195 companies interviewed by consulting firm Mercer were willing to work a 4.5-day work week. However, half said they would move from Monday to Friday to longer working weeks.

One-third of companies said they were concerned about the change and that the weekend is now being celebrated at a different time than in other countries in the region, such as Egypt and Saudi Arabia.

Change sparked a debate on social media in the UAE on Friday.

“This feels so wrong. My body and mind are used to Friday holidays, ”said one user on the Twitter service.

However, some employees have responded positively to the change.

“I think it makes sense, at least in the banking industry. We now work on the same days as everyone else in the world, ”said a bank employee interviewed by AFP Ahmad Bilbisi.

They wanted Resistance to have an open world game

Lukashenko spoke on the phone with Nazarbayev