Working life Survey of chambers of commerce: 75% of companies suffer from labor shortages 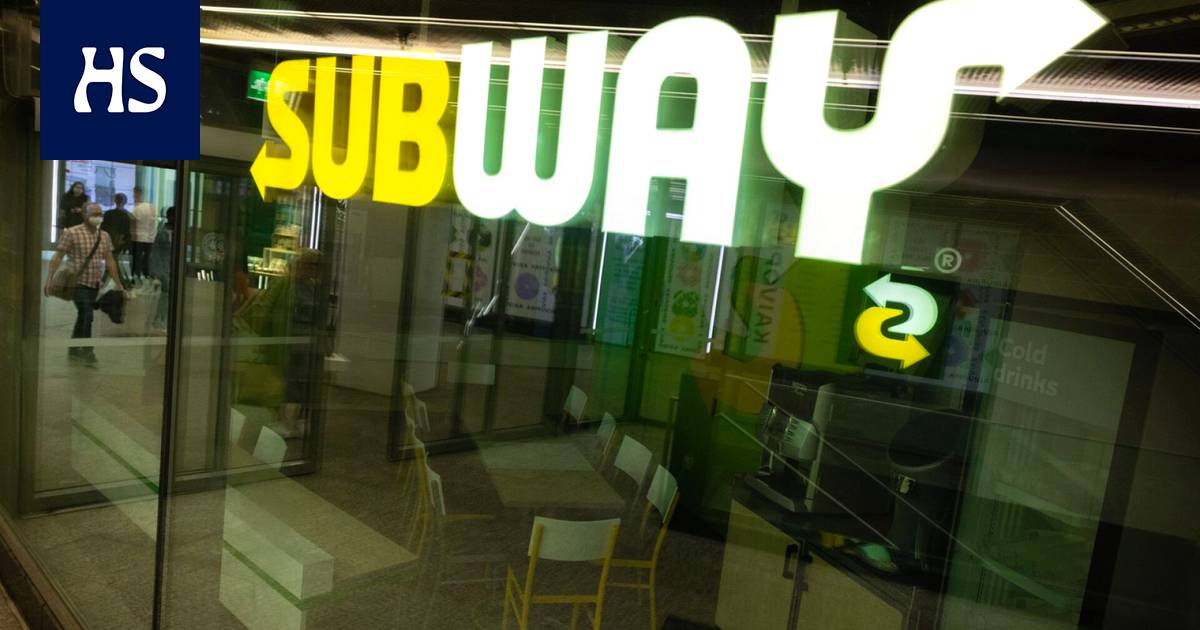 More than half of the companies complain about the small number of applicants.

Nearly 75 per cent of companies said they suffer from a variety of severe shortages of skilled labor, according to a survey sent by chambers of commerce to their member companies.

The survey was answered by 1,297 member companies of chambers of commerce from various industries.

More than half of the companies that responded to the survey said there are simply no applicants for the vacancies. Intensified competition for labor has also proved to be a general challenge, as has applicants’ limited work experience.

According to the Central Chamber of Commerce, the situation has deteriorated significantly from a year ago. At the time, about half of the companies said they were struggling with labor shortages.

68% of the companies that responded to the survey estimate that the shortage of skilled labor has limited the growth and business of companies.

“A big leap in a worse direction has taken a year. We have a genuine concern that economic growth will stagnate if remedial action is not taken quickly, ”says a leading expert from the Central Chamber of Commerce in a press release. Mikko Valtonen.

“The results of the survey speak harsh language and the situation regarding the availability of skilled labor seems very poor.”

The situation is aggravated by the fact that with promising economic developments, many companies expect the need for labor to continue to grow in the future.

64.5 percent of the companies in the survey reported that the need for recruitment will increase or increase significantly over the next six months. Over the next two or three years, three out of four companies will need additional labor.

Labor shortage At the same time, almost 300,000 people are unemployed or laid off in Finland.

The main reason for the collision problem is unsuitable training from the point of view of companies.

In particular, the member companies of the Chamber of Commerce saw reforms as a solution that would adapt the content of education to better meet the needs of working life.

Closer co-operation between companies and educational institutions was also hoped for.

In its own memorandum, the Central Chamber of Commerce has called for measures to increase labor supply. For example, entry should be streamlined and additional resources directed to the processing of residence permits.