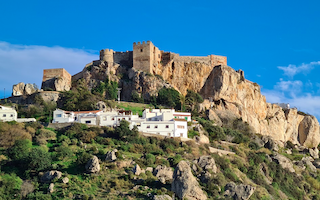 Two Albanian citizens have been arrested in Salobreña in a drugs-bust operation carried out in an urbanization within the municipality.

The Guardia Civil bagged, besides these two Eastern-European gentlemen, 468 cannabis sativa plants in an advance state of growth.

The two men, aged 24 and 26, have been charged with an offense against public health and one involving an illegal, electricity hook up.

The investigation that led to the arrest began when the Guardia Civil in Salobreña learned that the two men had rented a dwelling but not as tourists, so they discreetly followed them.

The operation culminated in a house search which uncovered that several rooms had been turned into plant nurseries. There were also twenty five, 600w, spot lamps and 15 electric fans, as well as four mobile aircon units and an electricity panel connected up to an illegal hook up. This double connection was confirmed by Endesa engineers who had accompanied the police. 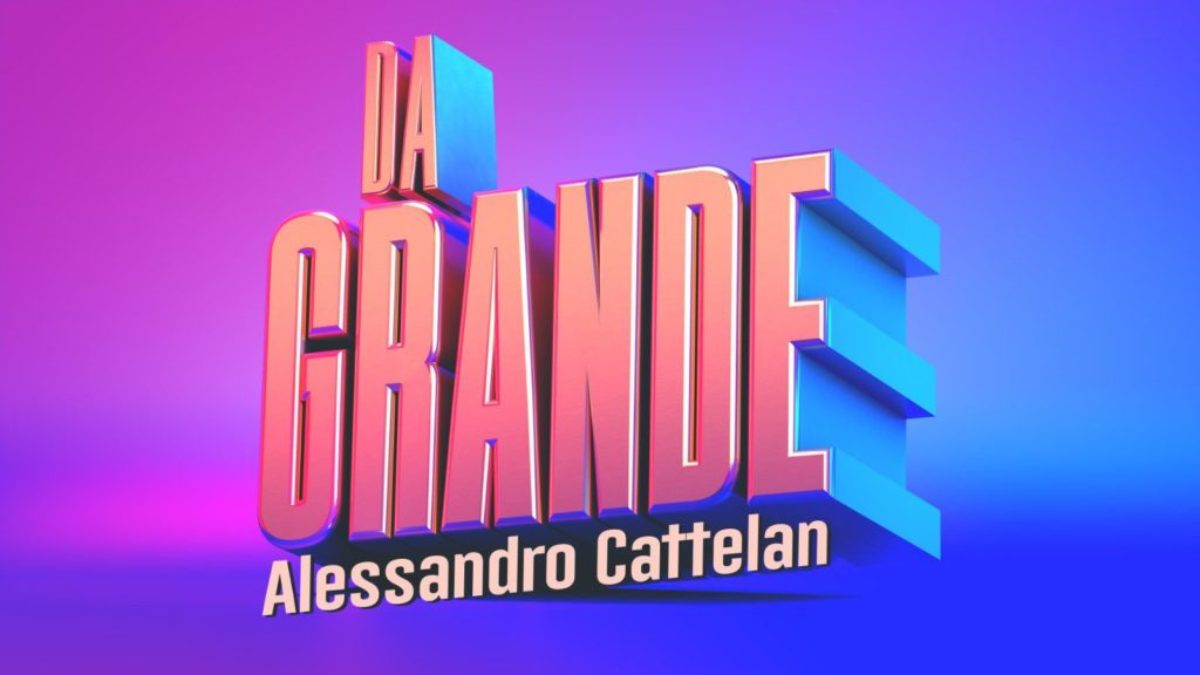 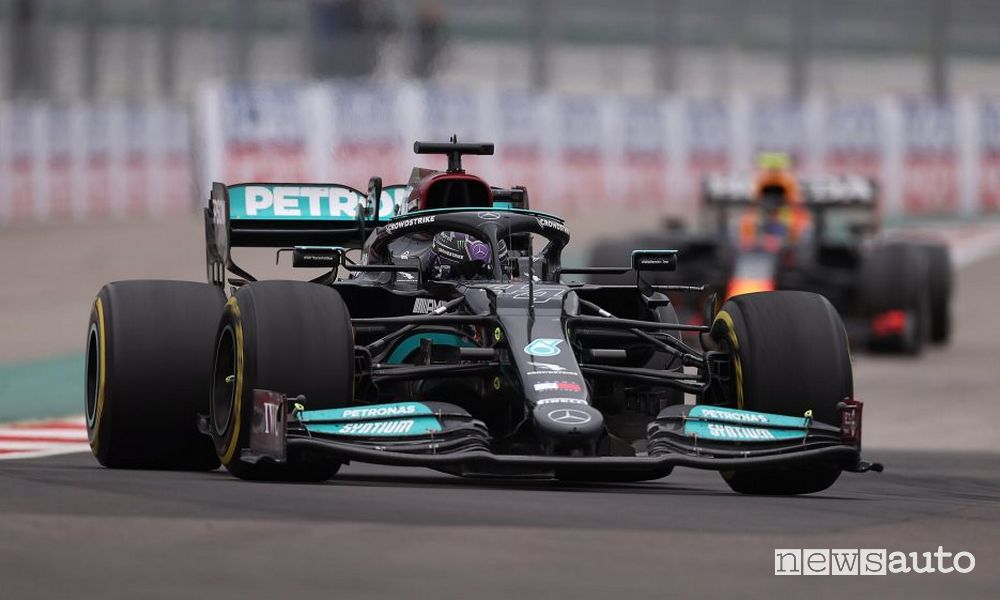 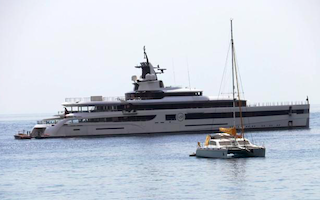 What does the new UN report on climate change say