Women, Spadoni (M5s): “They are the engine of the country. Investing resources of the NRP “ 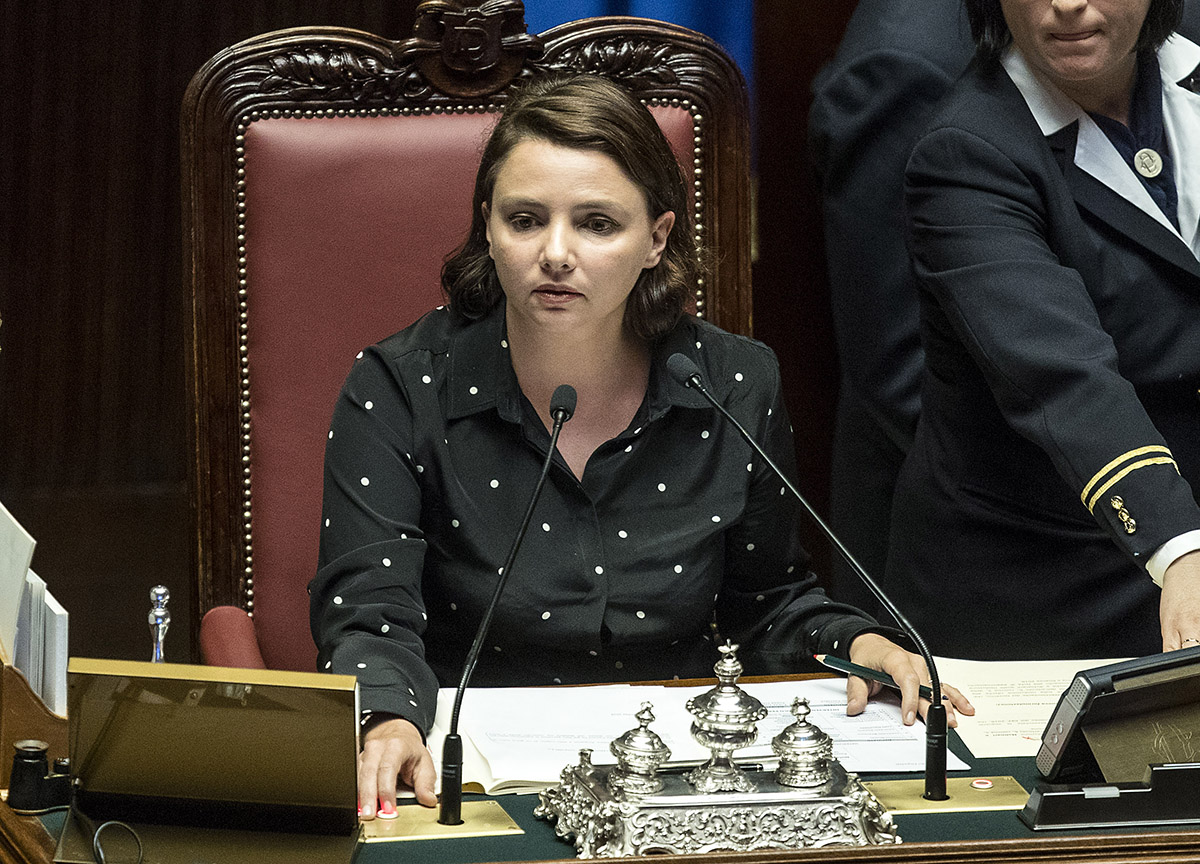 Women, Spadoni (M5s): “Engine of the country, invest the resources of the NRP”. Same focus on young people

Basic investing in young people and women, an important economic engine of our country. This is said by the vice president of the Chamber of Deputies Maria Edera Spadoni during the press conference “Women’s Policies Battle Report”, during which she presented to the Italian Parliament the requests from young women under 30 to combat gender inequality, by Re-Generation (Y) outh Think Tank (previously presented to the European Parliament.

“I therefore consider it essential that in the Governance decree of Pnrr and simplifications, definitively approved this summer, thetaking on a mandatory share of 30% of young people and women for economic operators who participate in public announcements, invitations and notices related to works of the NRP “.

“As far as I’m concerned – Spadoni underlines – last June the resolution I signed the first sign with which I committed the Government to outline a common roadmap for the G20 under the Italian Presidency of the Foreign Affairs Committee was unanimously approved achievement of gender equality. The final approval of the law on the gender pay gap is also going in the right direction. were presented on the same topic, including that of my colleague Ciprini “.

Second Emanuela Rossini, Vice-president of the 14th EU Policies Commission and promoter of the Pnrr Under 40 consultations in the Chamber, “involving the new generations in the co-planning of the new PNRR policies is fundamental for the implementation of the Plan itself, because these are policies that affect them and by them they will have to be carried out.

The proposals that the young women of the Italian team brought us to Parliament today, who led a European consultation on this issue, then confirms that the new European generations share visions of common policies and recognize women a decisive role in guaranteeing development. sustainable strategy of the EU. An important signal to relaunch and support “. Covid today Italy, “no region at risk of the yellow zone”