They began enlisting during the Crimean War and today the kyiv Armed Forces have one of the highest rates of female soldiers in the world, with almost 57,000 personnel.

«We are not afraid of death; we are afraid of being slaves”. Kristina left her job at a supermarket in Italy weeks before Russia invaded her country. At 29, this young woman who also earned a living as a singer at weddings is one of the 57,000 female soldiers who have enlisted in the Ukrainian Armed Forces to fight the Russians in Donbas, where Moscow has lost control of hundreds of square kilometers of territory in a matter of weeks: if just two months ago it controlled almost 25% of southeastern Ukraine, now it colonizes barely 17%, according to Western strategists.

«The risk of saying goodbye to life is always there. But I will remain in my land until the end, “says Kristina, convinced that she will only return to Italy with her parents the day the invaders have completely withdrawn to the other side of the border. Kira Rudik is also looking forward to that moment. She will then go back to planting flowers in the garden of her house in kyiv. An MP for the pro-European Voice party, she explains that “I never touched a gun until the war started.” She now she does not leave him in the sun or in the shade. She leads a civilian militia. She often listens to Russian President Vladimir Putin’s rants, and that encourages her to keep oiling her AK-47. «If she says that he wants peace, it is that he wants war; then, you have to take your rifle », she asserts with an inappropriate maturity for someone who has not turned thirty.

“I am proud that a third of our Army is made up of strong and brave women,” the vice president of Parliament, Olena Kondratyuk, stressed this Monday during a conference in the Ukrainian capital. “This means that women can build, develop, teach, have a successful career, raise children and, if necessary, protect their families and their state.” It is a “new reality” that “should not be underestimated” but “recognized”.

The General Staff seems to be on this path: when the war began last February, many recruits were provided with male uniforms and it is “very difficult to fight like this,” ironically Emerald Evgeniya, a sniper known on the battlefield as ‘Joan of Arc’ . “They gave me one that was three sizes bigger than mine,” says this shooter, fond of recounting her daily experience on Tik Tok.

Evgeniya came to the rear in mid-September after becoming pregnant. Her partner is a military man she met in the trenches. They got married in a Kharkov forest. The guests, all well-armed battalion colleagues, kept an eye on the sky to prevent possible drone strikes during the ceremony. “I didn’t say anything to my husband or the commanders for the first two months and I was in the war, defending the land, until morning sickness tormented me,” says the sniper about her upcoming maternity. She does not know the sex of the baby, but it will be “a future male or female defender of Ukraine.”

The sniper Emerald Evgeniya, the day of her wedding with a soldier in the forests of Kharkiv

A colleague of Evgeniya’s notes that the situation for women has improved significantly since the start of the invasion. She makes it clear that “no one patronizes us, we are one of the unit,” and she acknowledges that feminine hygiene products, boots of the right design and size, and adapted bulletproof vests now arrive in supply shipments. “The masculine is useless,” she emphasizes. She leaves too many holes open for bullets. “Women have wider hips, narrower waists and the plates of the vests must be lighter for the back”, illustrates this soldier, “proud to carry” without help with all the weight of her bulletproof protection, the helmet, a huge backpack and a rifle.

To locate the first female fighters in Ukraine, it is necessary to go back to the 2013 riots on the Maidan that ousted President Viktor Yanukovych from power. Hundreds of women who took part in those demonstrations later enlisted in civil defense to fight in the war Crimea, but his role was made invisible. They faced enemy bullets, but also a good number of atavisms and self-depreciation to knock down. An example illustrates this clearly: in the Crimea, the Army recruited women who worked as cooks, logistics workers or nurses. However, the female snipers and soldiers did not appear in the records.

Its key moment came in 2016 when the General Staff officially recognized female troops, and in 2018, with the approval of equality laws that fully equated them with their male counterparts. Today, any woman between the ages of 18 and 60 can register in the Army, train as a professional, and be mobilized. Of course, military service is only compulsory for men.

Even so, the Defense Ministry has continued to display huge signs of misogyny, such as when it issued an order last year for female soldiers to parade in heels – and not boots like their peers – on the anniversary of Ukraine’s independence from Russia. There are also complaints about the stereotypes that link the value and beauty of the Ukrainian military, all a cheap video store cliché. “Women have had to defy and face many conditions of a macho society”, maintains the political opposition that in 2021 described the parade proposed by Defense as a “medieval” idea, finally dismissed when the photographs of the rehearsals, with the soldiers marking the step with high-heeled shoes, scandalized the media and social groups.

Apart from a sign of progressivism, gender norms have been the result of a decline due to the weight of reality, due in part to the growing need for troops in the face of the Russian military threat in Donbas as well as the urgent urgency to end complaints of sexual harassment and discrimination. Evgeniya had to confront a classmate of hers who tried to attack her. “Keep it up, I’ll shoot you in the leg and then I’ll say it was the Russians,” snapped this former businesswoman, who was taught to use a rifle by her father as a child.

A female soldier, equipped for combat against Russian forces in Donbas

Although the vice president of Parliament calculates that the female presence extends to a third of the Armed Forces, other sources place their real quota between 22% and 25%. However, this percentage undoubtedly increases if we add the women who work in field hospitals and logistics structures after having received military training. The 56,726 soldiers currently counted by the Ministry of Defense represent an obvious quantum leap compared to the 16,557 who enlisted after the Maidan riots in 2013. In the seven years since, almost 5,000 have been promoted to officers and 14,000 have participated in anti-terrorist operations or in key positions in Donbas. There are few armies with that rate of female presence. The United States has 16% of women soldiers in its ranks and Germany, with 12%. In Russia the masculine predominance is almost absolute.

From presenter to drone pilot

The television presenter Solomiya Vitvitska organizes marathons and solidarity events to raise funds with which to buy drones and send them to the Army. She herself is training to become a pilot of these devices, essential in the containment of Russian troops. Why has a very popular journalist in Ukraine decided to share her work at the helm of the country’s main news outlets with the military formation? “Because no one understands how events will unfold, how we will have to survive this winter and what will happen to all of us in general. Therefore, it is necessary to possess some useful skills that may be necessary even in battle, “explains Solomiya in an interview with a Kiev newspaper.

Her ex-husband joined a battalion at the beginning of the invasion. Also his brother and sister-in-law are currently fighting at the front. “I keep in constant contact with them,” says the journalist without hiding her concern, while she admits that life in kyiv is getting more difficult every day due to the Russian bombings. “I don’t have gas in my house, and now of course it’s difficult to get it back, but I hope we still have at least some electricity, if only for cooking.” However, she warns that all these inconveniences are nothing compared to the situation in Kherson, where Irina spends hours in the trenches and cellars. Irina is a former language student turned recult, she suffers the unbearable noise and vibration of the bombs thrown by the Russian artillery and that constantly stun her, but, above all, she has become used to eternal panic. “We are all afraid,” she says. “The military too. We suffer the anguish of constant insecurity, of not knowing if we will still be alive tomorrow. 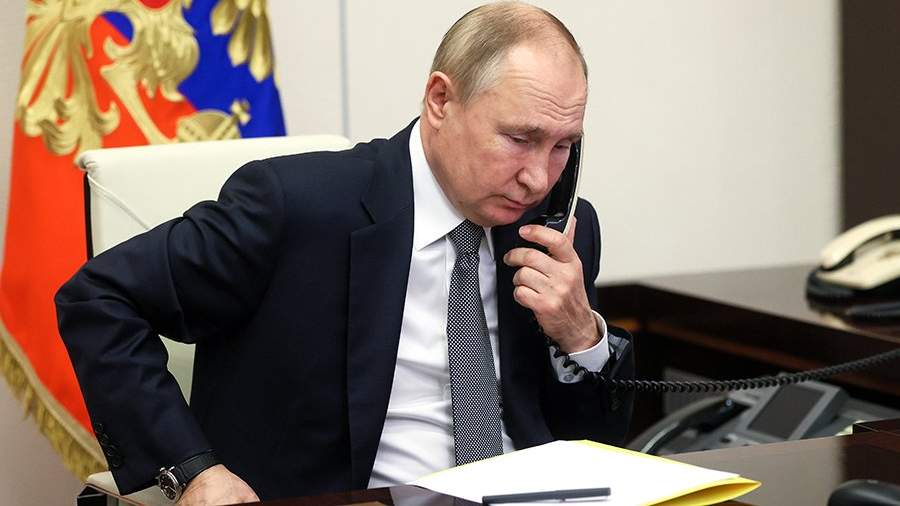 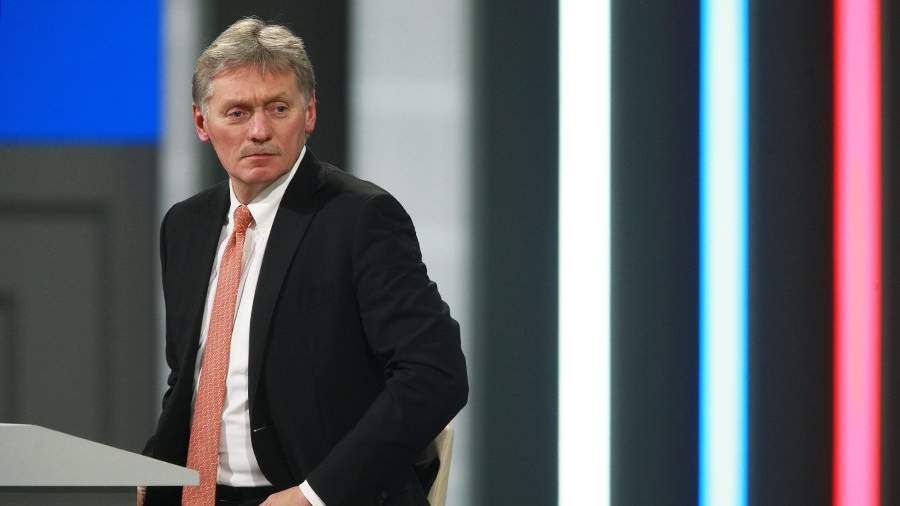 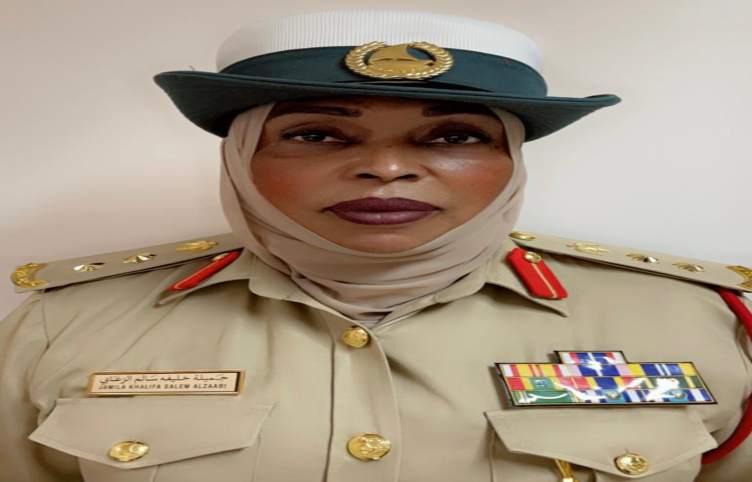 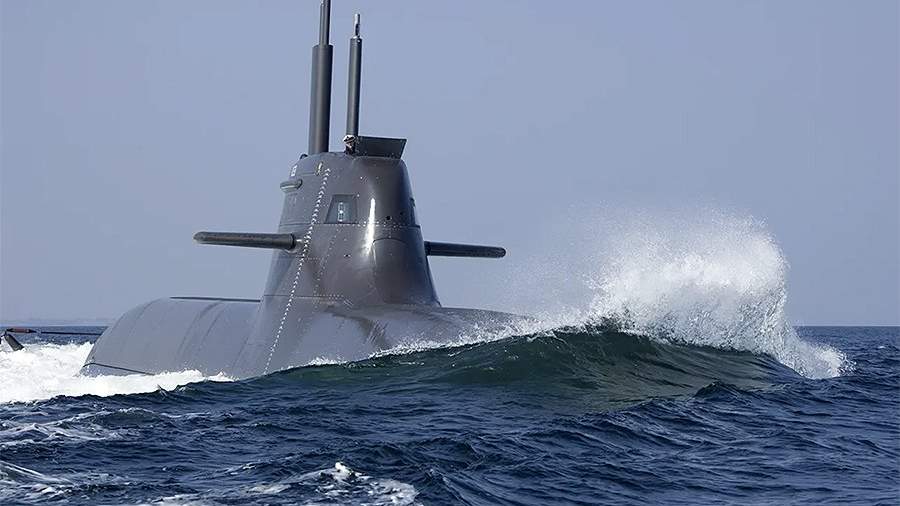 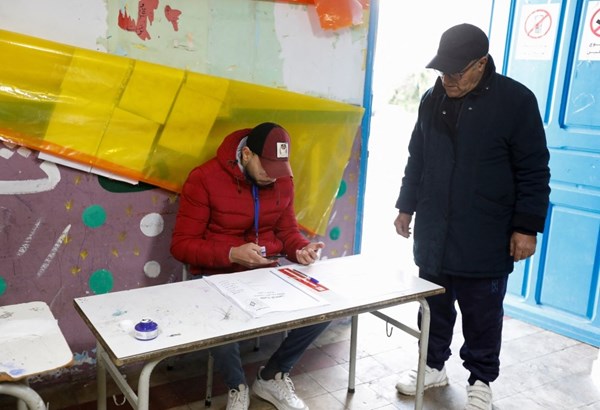