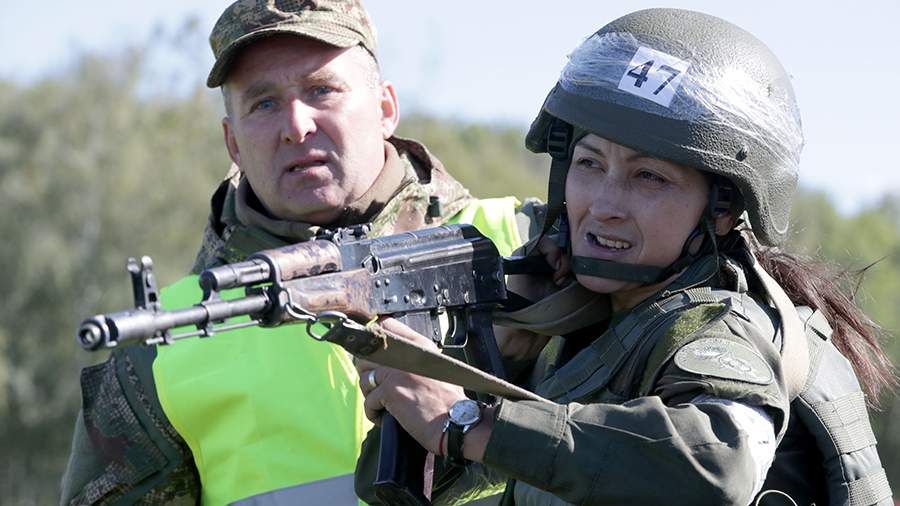 From October 1, women liable for military service will be banned from leaving Ukraine. This was reported on September 4 by the Ukrainian edition Suspіlne. Novini” (“Public. News”) with reference to the lawyer of the Ministry of Defense of the country Vladimir Smilka.

“From October 1, women who own certain professions must get on the military register. There are 14 specialties on the list,” the article says.

According to the publication, women liable for military service are subject to the same restrictions as men. For example, they cannot travel abroad during martial law.

“First of all, this is dictated by gender equality. Since we are approaching NATO standards, we are moving towards them not only in armament, but also in military registration. This account is the same for both women and men,” said Smilka.

Earlier, on July 13, it was reported that Ukrainian citizens who have a profession and specialty from the list approved by the country’s Ministry of Defense will have to register with military registration and enlistment offices from October 1.

On August 18, Fedor Venislavsky, a member of the Verkhovna Rada Committee on National Security, Defense and Intelligence, said that in Ukraine, women who own a number of professions that will not be registered with the military from October 1 can be held administratively liable.
Prior to that, on July 12, former adviser to the head of the Ministry of Internal Affairs of Ukraine, Viktor Andrusiv, said that Ukrainian women who were put on military records would not be able to freely travel abroad. First, they will have to obtain permission from the military commissariats.

In December 2021, the Ministry of Defense of Ukraine issued an order according to which women of certain specialties aged 18 to 60 receive the status of conscripts. Among them are accountants, secretaries, managers, media workers (journalists, editors and photographers), cashiers, dispatchers, delivery men, programmers, employees of the tax service and the prosecutor’s office, agricultural workers and representatives of other professions.

Analysts predicted the behavior of the ruble in the coming months

The main factor behind the strengthening of the ruble is the trade surplus, but by the end of the year,... Many pharmaceutical companies have not yet succeeded in finding an effective treatment for the disease that affects brain functions, and... 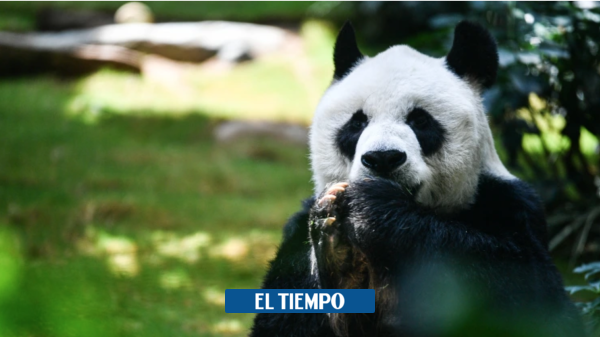 Why did China give Qatar two giant panda bears? 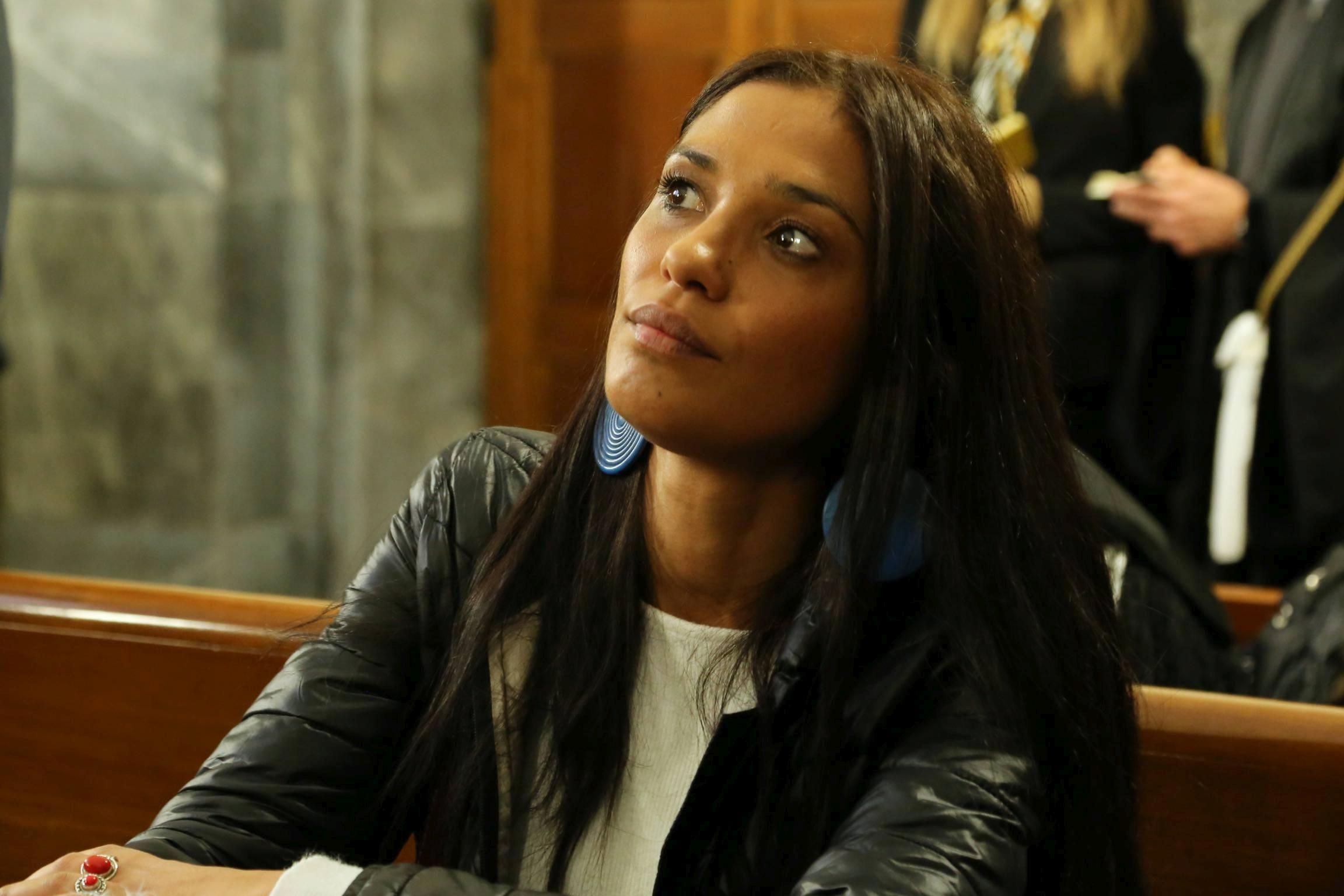 The investigating judge of Milan Alessandra Cecchelli has closed the investigation on the 12 doctors accused of manslaughter for the... 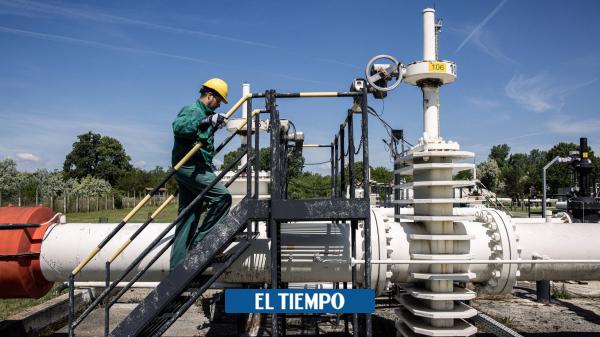 The European Comission proposed this Wednesday a new round of sanctions against Russiabetween them a cap on the price of...

A young motorist was injured in an accident in Tyumen

In Tyumen, as a result of a collision between two cars, an 18-year-old motorist who provoked an accident was injured....

Football | A surprise team upsets the top of the Premier League