Woman ‘let God send’ and wreak havoc with her car 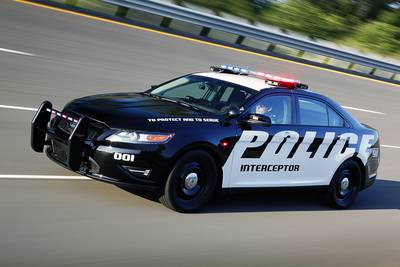 While her 11-year-old daughter was sitting next to her, an Ohio driver decided to let God drive her vehicle, she told police. A mad ride with speeds of up to 200 kilometers per hour followed, in which a house and two other cars were damaged, various American media reported last week.