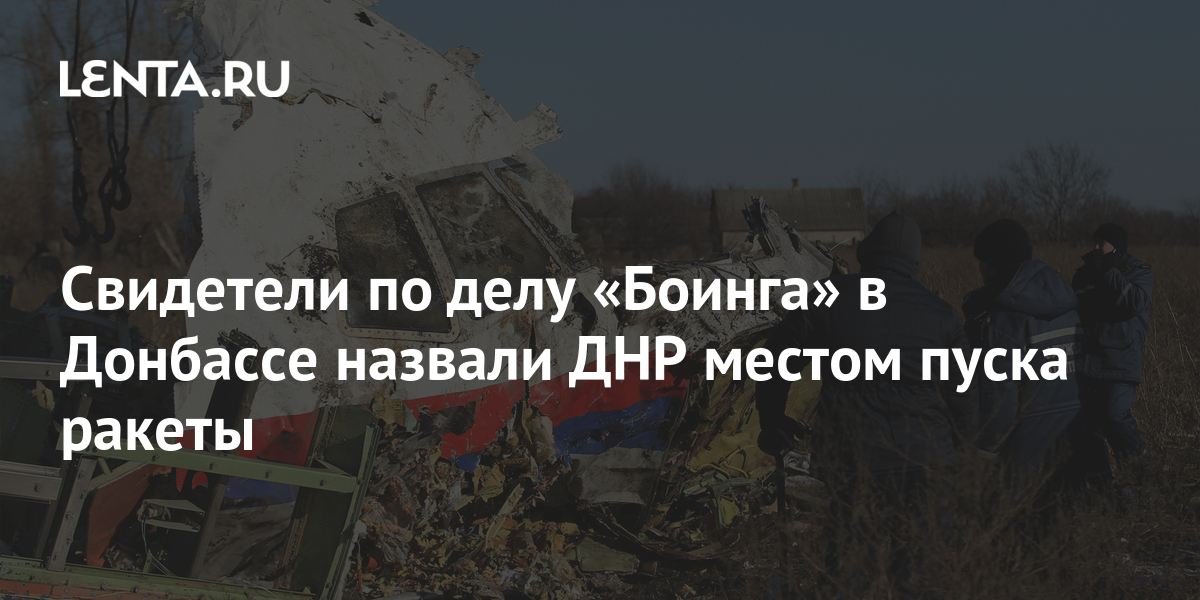 The testimony of people who, according to the investigation, saw the launch of a Buk anti-aircraft missile system towards the Malaysian Boeing in Donbas in 2014, was first announced in court in the Netherlands. This was reported by the BBC Russian Service.

The witnesses were questioned by representatives of the Joint Investigation Team (JIT) and the investigating judge. It is noted that only 20 witnesses stated that they saw a trail from a rocket launch in the sky, and 12 of them heard a rumble or explosion before the trail appeared in the sky. At the same time, eight people reported that they saw or heard the flight directly.

According to the newspaper, most of the respondents indicated that the probable launch was made near the village of Snezhnoe, which is under the control of the self-proclaimed Donetsk People’s Republic (DPR). At the same time, three witnesses stated that they were in the area of ​​the missile launch. A more precise place is also indicated, which coincides with the calculations of the Belgian experts: not far from the village of Pervomayskoye.

Special attention was paid at the trial to the testimony of a witness designated as X48.

This person said that before the crash of the liner he was at the DPR checkpoint near the village of Pervomayskoye and saw a military vehicle with missiles passing by. Then he heard a crash, a whistle and a “ripping sound” in the sky

After that, witness X48 saw the return of the same vehicle, but without one missile. He also noted that part of the field was burning in the area where the equipment had left. The investigating judge examined the witness’s telephone billing data – his whereabouts were confirmed that day.

According to Judge Hendrik Steinhuis, law enforcement investigated two MH17 passengers whose bodies were never found. It is noted that although their remains were not found, they did indeed get on the flight, since both boarding passes were at the disposal of the airport services. The judge noted that a total of 296 bodies were found at the crash site, and they were identified.

Separately, the data of the examination of the remains of the pilot and the first mate were disclosed. An autopsy revealed that there were many different fragments in their bodies. The Netherlands Forensic Institute (NFI) has determined that there are 11 steel fragments among these items – but these are not aircraft parts. “Everything suggests that these parts got into the bodies from the outside,” concluded the judge.

The case is being examined on the merits by the District Court of The Hague. During the process, the most important details of the investigation are examined. The hearing also discusses the results of the inspection of the wreckage of the aircraft. On the first day, it also became known that the court abandoned further attempts to obtain satellite images from the United States related to the crash of Boeing MH17 in Donbas.

On May 26, it became known that a court in the Netherlands completed preliminary proceedings in the case of the crash of flight MH17. In particular, the judges examined the reconstruction of the Boeing crash site, specially created at the Dutch air force base.

On the same day, the Dutch prosecutor’s office promised to prove the involvement of the DPR authorities in the disaster.

A Malaysia Airlines Boeing 777 on flight MH17 from Amsterdam to Kuala Lumpur crashed in eastern Ukraine on July 17, 2014. There were 298 people on board, all of whom died. Investigators accused Russian citizens Igor Girkin (Strelkov), Oleg Pulatov, Sergei Dubinsky and Ukrainian Leonid Kharchenko of involvement in the incident. It is assumed that they all have to do with the relocation of the Buk complex, from which the liner was probably shot down. The Russian Foreign Ministry has repeatedly stated that the investigation in the case is politicized and one-sided, and also does not take into account the arguments of all parties. 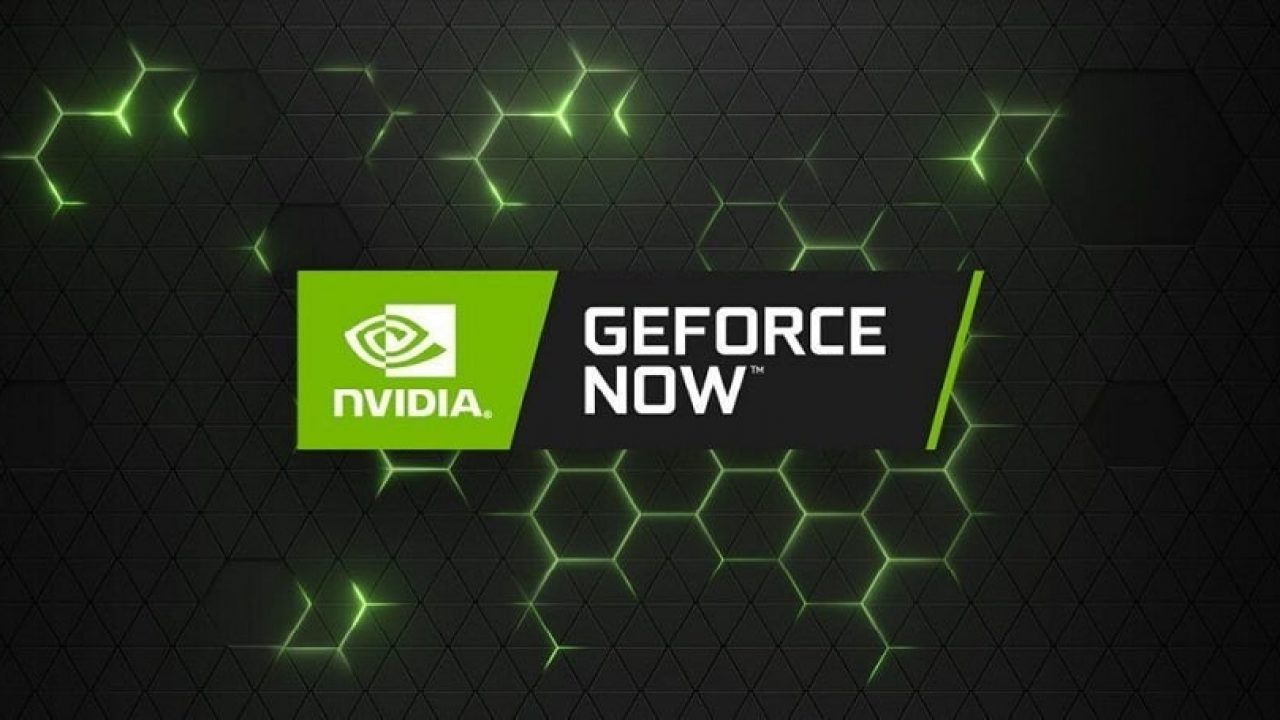 GeForce NOW adds another 14 games with support for its streaming service, there are already more than 1,000

Crash with three SUVs straight out of an action movie