Without Messi and without Neymar 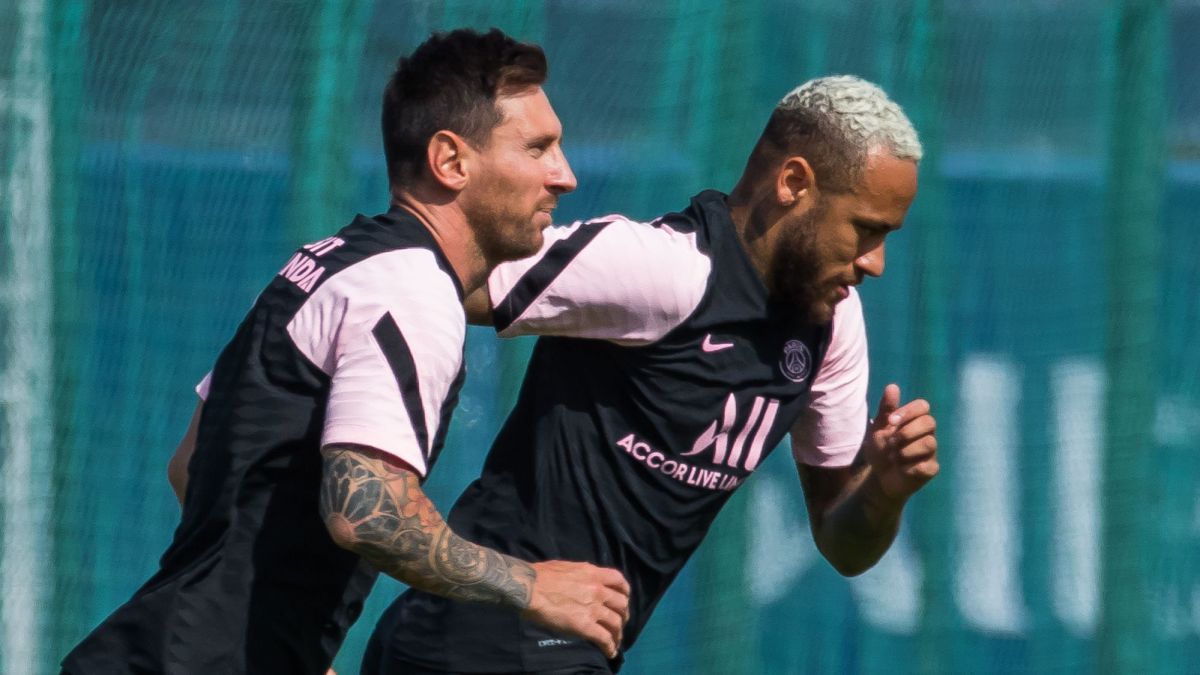 Paris Saint-Germain has released the list of summoned for the match that will take place today at 9:00 p.m. against Strasbourg, in which neither Leo Messi nor Neymar are present. The Argentine star is not available having completed only two training sessions with the Parisian team, so his debut is expected on Friday against Brest. Neymar will also not play tonight in the same way as the South American internationals, such as Paredes and Di María, being in recovery after having played the Copa América.

Wijnaldum and Achraf will be the only signings that will be able to participate in the Ligue 1 match, in addition to Kylian Mbappé amid the uncertainty about his future. Sergio Ramos continues in his recovery period, in which he has gradually resumed training and whose debut is expected after the first international break of the season. Donnarumma will also not be available to play as he resumed collective training a week ago, in the same way as his Italian teammate Marco Verratti.

A catastrophe with an announcement – meteorologist: excuses of politics “totally wrong”