Withdrawal of troops from Afghanistan: the parallel government 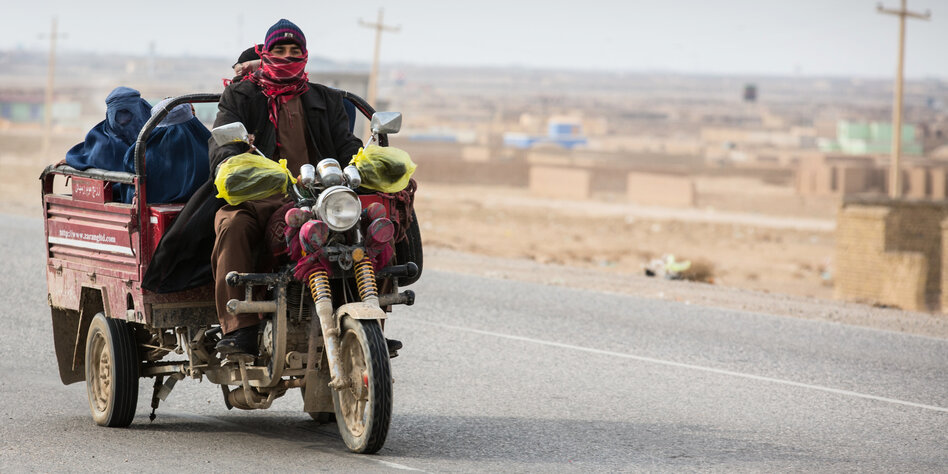 The Taliban have established a second state in Afghanistan. How it works and what that means for the time after the withdrawal of the US Army.

The local population is particularly interested in whether something works in the state Photo: Björn Kietzmann

He often sits in a mosque in Mirai, ”says Pir Muhammad *, a farmer from the main town of Andar, a district outside the southeast Afghan city of Ghazni. It is almost 200 kilometers from here to the capital Kabul. “Sometimes he drives around, and people in the villages can raise matters to him.” We are talking about Mullah Waliullah, the district governor of the Taliban. According to Pir Muhammad, when he walks through the villages with his bodyguards, he leaves his telephone number so that he can be found in case of urgent problems.

In Andar, Waliullah heads an extensive parallel network of administrative structures that the insurgents have built up since they captured Mirai in October 2018. The government just holds two army bases and a couple of checkpoints in Andar. There are Taliban courts and an oversight commission that leads various sectoral commissions – from education and reconstruction to a finance commission that collects taxes. However, the Taliban do not maintain stationary offices. The fear of air strikes is too great.

But this apparatus could soon become part of the official government structures. US President Trump announced on Tuesday that he would reduce the number of his troops in Afghanistan from 4,500 to 2,500 by mid-January. In doing so, he is putting further pressure on the government in Kabul to agree to a power-sharing agreement with the Taliban. These talks have been going on since September but have not made any progress yet.

Andar is a typical rural district in Afghanistan. The people live from agriculture, mainly growing wheat, maize and some opium poppies and are suffering from the nationwide drought.

Andar also stands for a large number of the approximately 400 districts in the country in which the government of President Ashraf Ghani no longer exercises something like control or only exercises control in surrounded enclaves. There the Taliban have meanwhile blossomed into a veritable parallel government, like many guerrillas between Colombia and the Philippines.

Hadi Sohak * from Surmat, a district in the Paktia province, east of Ghazni, says: “If the government wants to implement a project here, it needs the approval and cooperation of the Taliban.” Pir Muhammad and interviewees in eight other districts confirm this with almost identical words.

The climate movement accuses the Greens of not being radical enough. Is that justified? You will find the answer in the taz on the weekend of 21./22. November. Also: On Tuesday, Mecklenburg’s Interior Minister Lorenz Caffier had to resign after taz research. The affair surrounding the right-wing Nordkreuz network does not end there. Which questions need to be clarified now. From Saturday at the kiosk in eKiosk, in a practical weekend subscription and around the clock Facebook and Twitter.

“The Taliban have understood that they need popular support if they are to achieve their military goals,” writes Scott Smith of the US Institute of Peace in Washington, who worked for a long time in Afghanistan. “They achieve this, among other things, by providing services.” That started in the early 2000s, during the reorganization phase of the Taliban after its defeat against the US-led troops that intervened after the terrorist attacks of September 11th. The Taliban set up a parallel judiciary, the endemic corruption in state courts played into their cards. “You have to pay for it when the judge says ‘Come in!’ calls ”, reported the people at the time. With the police and the education system, where you have to pay for everything from teaching positions to passing exams, the courts regularly appear in the top 3 most corrupt institutions that the Afghan NGO Integrity Watch puts together every year.

The Taliban opposed a system anchored in Islamic law and tribal traditions, which works with drastic penalties, but more often with mediation in land and family disputes.

The Afghan capital Kabul was hit by heavy explosions on Saturday. As journalists from the news agency afp reported, they occurred in densely populated areas near the central green zone and in a northern part of the city. A police spokesman said several rockets had been fired into the heavily secured embassy district. Victims were initially not reported. At first no one confessed to the attacks.

In the heavily secured Green Zone and its surroundings, alarm sirens could be heard from embassies and shops. Unverified photos of at least two buildings that had apparently been damaged by rockets were circulating on social media.

The Interior Ministry had previously announced that two explosive devices had exploded on Saturday morning. One policeman was killed and three other officers were injured. (afp)

The Taliban are now harmonizing their system across the country. This is particularly noticeable when it comes to the taxation of long-distance truck traffic. In the past, truckers were randomly ripped off at every checkpoint by the Taliban or government police; now the insurgents are issuing receipts which are also valid at the other end of the country and which exclude double taxation. That goes down well with the transport companies.

According to Smith, Taliban’s policy has changed the most in the education system. In the past, they did not tolerate state schools in their areas, torch them or convert them into Koran schools. With their expanded nationwide access, they are now taking over the schools themselves. Sohak in Surmat says they have the final say in hiring new teachers and overseeing their appearance: “They deduct money from their salaries if they don’t come to class.” They would also intervene in the curriculum, “have replaced school lessons on cultural subjects and physical education with religious studies.” The government in Kabul is playing along because it does not want to lose access to schools altogether. She continues to transfer salaries for the teachers and funds for construction work or school materials.

The Taliban are still having a hard time with girls’ schools. They only run up to grade six in all ten districts examined, with the exception of Obeh district in western Afghanistan. There, the local community convinced the Taliban to continue running the high school. The Taliban’s only condition: no male teachers for the upper classes. Obeh has enough teachers for this and uses 12th graders to help.

The fact that the Taliban barely implement their own projects and allow the taxes they collect to flow into their military operations is their major weakness. But even here they are beginning to change direction. In Andar they started several road projects. To do this, they revive local traditions of community work or collect money from business owners to commission companies.

Overall, the local population see the services that the Taliban provide as more effective than those of the government, Smith said. In Andar, according to the Afghan analyst Fazl Muzhary, the local population “after all these years of war is now indifferent to who provides services, as long as there are any”. The Taliban had won “a great deal of acceptance”. Smith sees opportunities in this. He was aware that there could also be “worse scenarios”. But “the variety in local models of cooperation” between the government and the Taliban could be extended into “a future after a peace agreement” between the two.

This report is based on on-site research by the Afghanistan Analysts Network (Kabul / Berlin), of which the author is co-director. 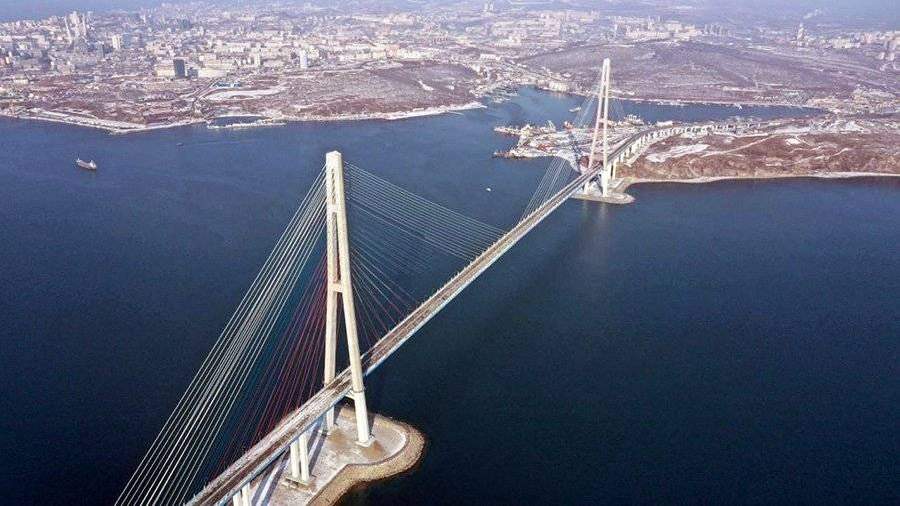 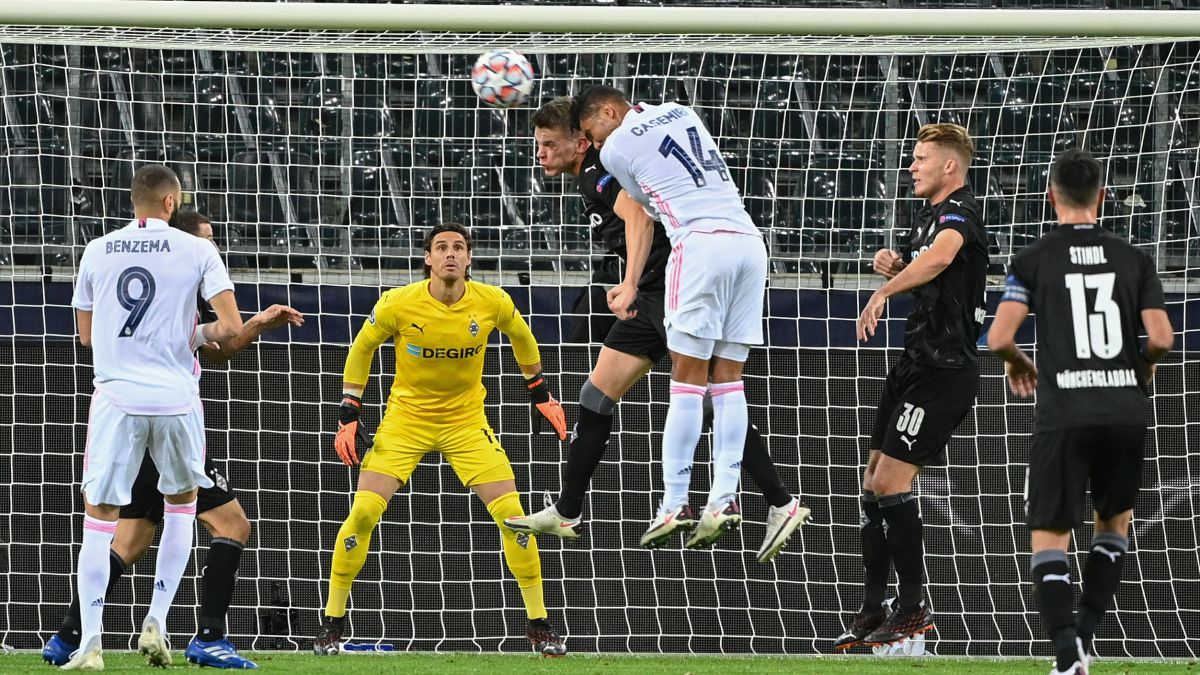 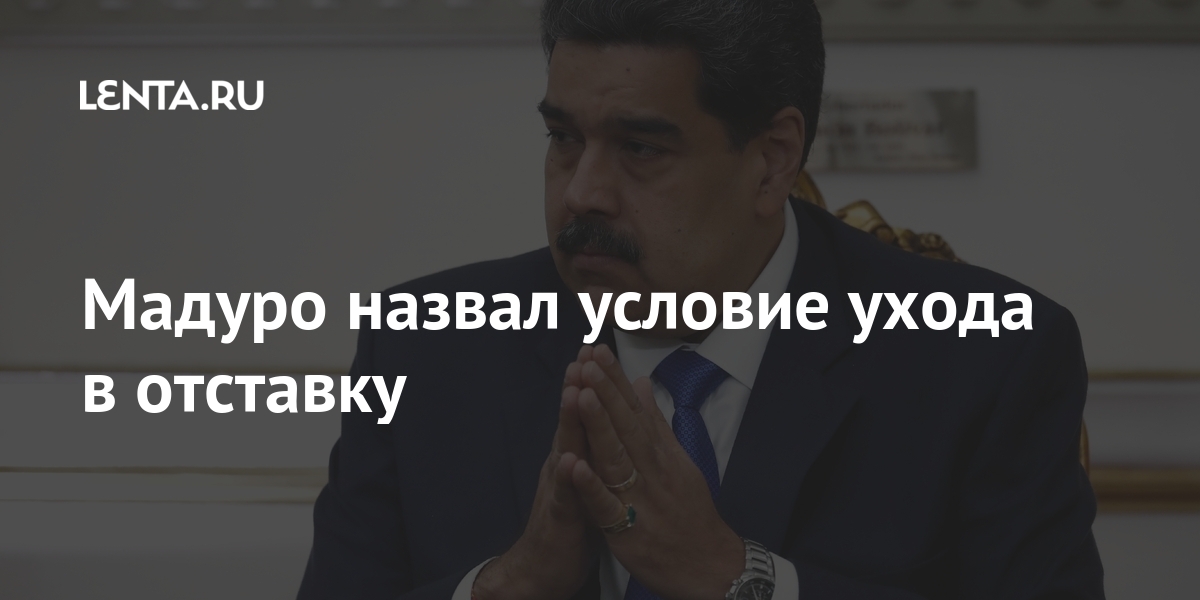 Bharatpur: Police reached a village to catch seven miscreants, villagers carried out a deadly attack, yet Zabaz Dileri was seen …